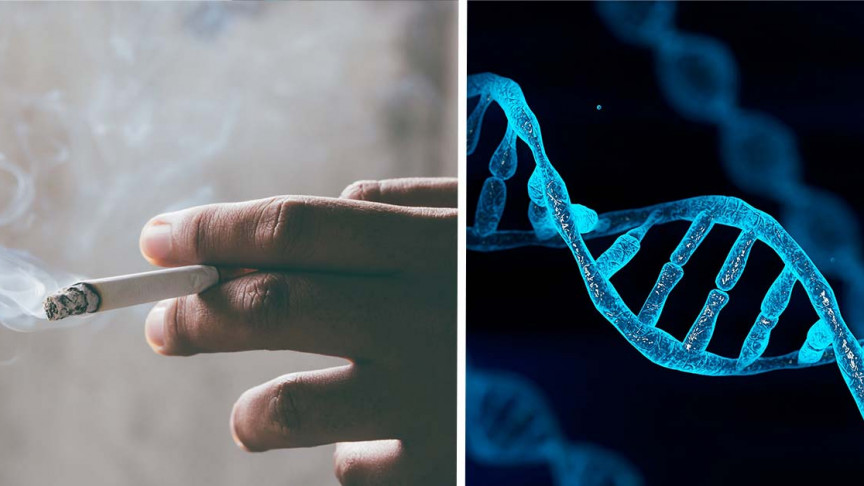 If you’re worried about lung cancer, then smoking is incredibly dangerous. The chance of a non-smoker developing the disease is roughly one in 6,000. For someone who smokes regularly, the chances skyrocket to one in five or ten.

And yet, most people who smoke will not develop lung cancer.

A team of researchers has begun to figure out why. In a small study published Monday in the peer-reviewed journal Nature Genetics, they report that smoking appears to drive a predictable increase in the number of cancer-causing mutations in lung cells – but only up to a point. Once someone had smoked the equivalent of a pack of cigarettes per day for 23 years, the number of mutations stopped rising.

“Our data suggest that these individuals may have survived for so long in spite of their heavy smoking because they managed to suppress further mutation accumulation,” says pulmonologist and genetics researcher Simon Spivack, a co-author on the study. “This leveling off of mutations could stem from these people having very proficient systems for repairing DNA damage or detoxifying cigarette smoke.”

Researchers who study the health effects of cigarette smoke have used all kinds of methods – from giving lab animals high doses of chemicals found in tobacco to combing through archives to determine which diseases smokers get more often – to figure out how the habit affects the body. Those studies have made it clear that cigarettes contain hundreds of harmful chemicals, including dozens of carcinogens.

For decades, researchers did not have any way to measure the mutations in lung cells that actually cause lung cancer. Five years ago, researchers at Albert Einstein College of Medicine in New York found a way to overcome technical limitations that had made it impossible to sequence the genome. That is, they figured out how to determine the exact order of the A, T, C, and G molecules of the DNA within a single cell without introducing too many errors in the process.

In this new study, many of the same researchers used that technique to compare lung cells from people who’d never smoked and from people who smoked for years.

Smoking causes mutations to build – but only up to a point

This relatively small study involved just 33 participants, ranging in age from 11 to 86 years old. Roughly half of them were smokers. The rest had never smoked. Doctors collected cells from the linings of their lungs during medically necessary bronchoscopies.

“These lung cells survive for years, even decades, and thus can accumulate mutations with both age and smoking,” says Dr. Spivack. “Of all the lung’s cell types, these are among the most likely to become cancerous.”

The researchers used their new technique to identify the number of mutations in those cells for each person. Then they compared that information to data about how much each participant had smoked over their lifetime, as measured in a unit called “pack years.” One pack year is equivalent to smoking one pack of cigarettes per day for one year. The heaviest smoker in the study had smoked for 116 pack years.

Unsurprisingly, they found that smoking for more pack years tended to correlate with more DNA mutations in lung cells. “This experimentally confirms that smoking increases lung cancer risk by increasing the frequency of mutations,” just as researchers have believed for decades, Spivack says.

“The heaviest smokers did not have the highest mutation burden,” Spivack says. In other words, the participant who’d smoked 116 pack years did not have five times the number of mutations as someone else who’d smoked a couple of dozen pack years. “Our data suggest that these individuals may have survived for so long in spite of their heavy smoking because they managed to suppress further mutation accumulation,” Spivack says.

More findings like these could revolutionize how doctors prevent lung cancer

While this is an early finding from a small study, it’s a remarkable fact that might offer insight into why some people get cancer while others do not.

“This leveling off of mutations could stem from these people having very proficient systems for repairing DNA damage or detoxifying cigarette smoke,” Spivack says.

If researchers can figure out how to identify those people before it’s too late, they can offer targeted help – and give the people most likely to suffer an even better reason not to smoke.

“This may prove to be an important step toward the prevention and early detection of lung cancer risk and away from the current herculean efforts needed to battle late-stage disease, where the majority of health expenditures and misery occur,” Spivack says. 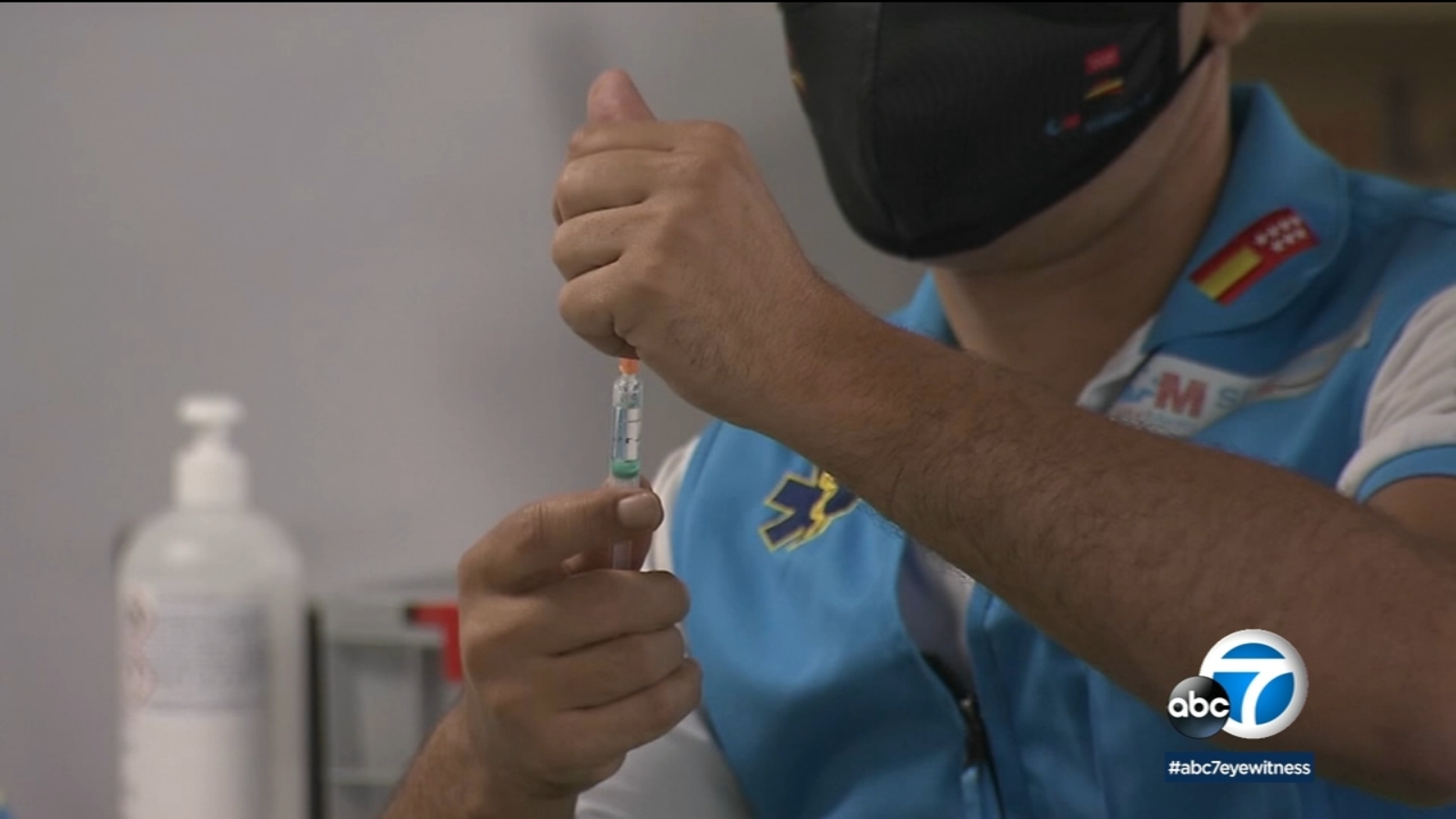 Monkeypox can be contained if we act now, WHO says