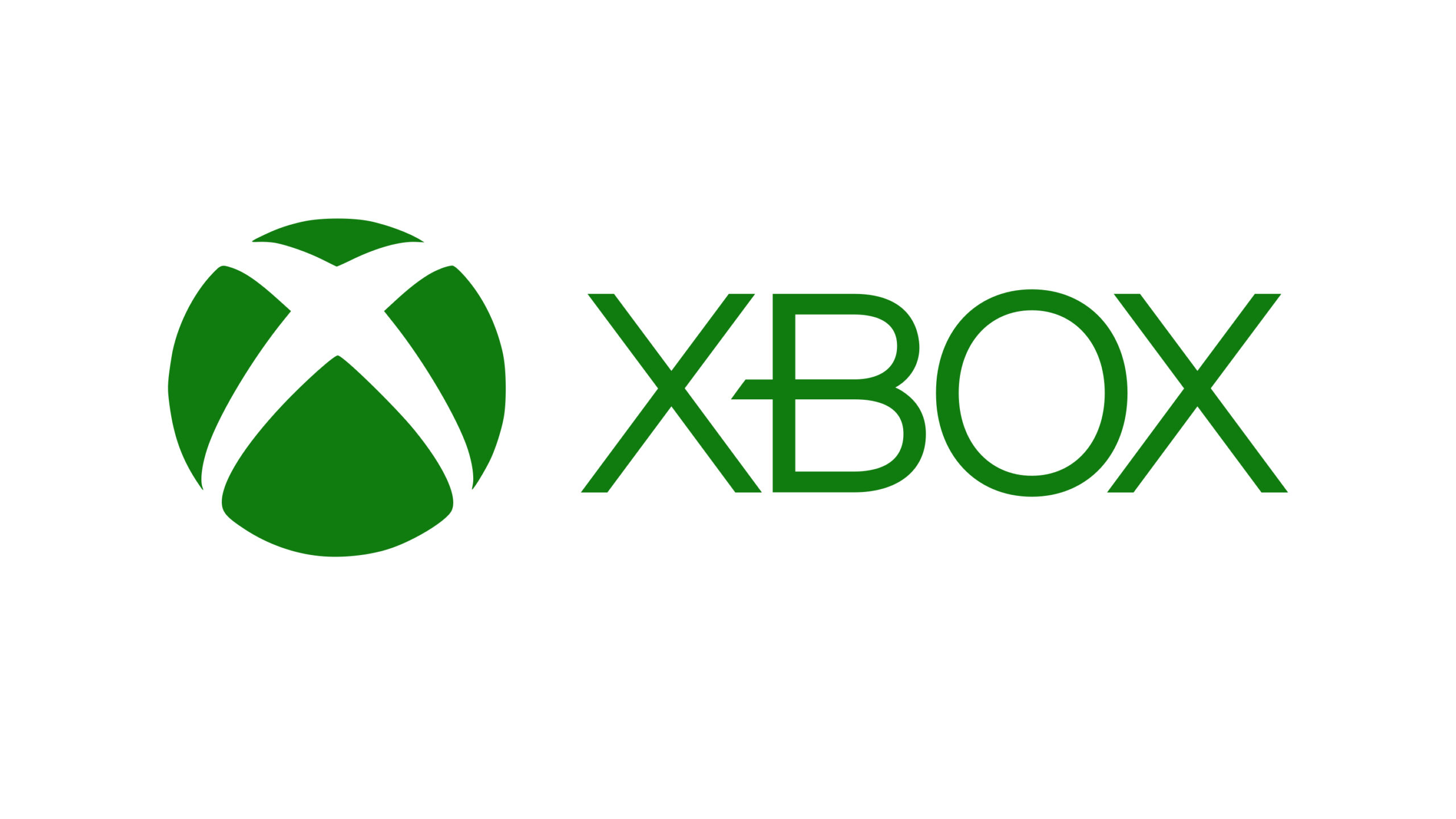 By Jason Collins | 6 seconds ago

If we neglected a very short stint during which Microsoft was actually beating Sony in console sales, the tech giant has never been able to catch up with Sony’s prominence in the gaming market, and Xbox always fell behind PlayStation in the sales department. So, the company decided to offer a better subscription service, that basically offered more-for-less when compared to Sony’s PlayStation Plus and Now services. Xbox Game Pass was the best subscription service the gaming community had – “was” being the key word.

Xbox Game Pass may become more expensive, according to ComicBook, as part of Microsoft’s alleged effort to get rid of its base-tier Xbox Game Pass, and Xbox Live Gold, in favor of Xbox Game Pass Ultimate. Microsoft’s premium-tier subscription, which currently costs $ 15 would be the gaming standard going forward, meaning that an Xbox Game Pass subscriber would have to pay extra $ 5 dollars every month. This admittedly isn’t as bad as those playing via Xbox Live Gold, who might experience a $ 10 increase in price.

The price jump does not sound like bad until you look at it as percentages, which reveals its substantiality. While there’s only a 50% jump between Xbox Game Pass and its Ultimate counterpart, there’s a 200% price increase between Ultimate and Live Gold. With that said, the report comes from an Xbox insider and journalist, Brad Sims, who claims Microsoft is exploring the possibility of merging its subscription tiers into one – opposite of what Sony did – suggesting that the increase in price could be happening as a consequence or Microsoft’s pricey acquisition of Activision Blizzard (ABK).

Considering that ABK just converted nearly 1,100 temporary workers into full-time employees (FTE), Sims’ report might actually have some factual basis. It’s also worth noting that Sims has not cited any credible sources, so all of this might be purely speculative, and thus, should be ingested with a grain of salt. And even if Sims’ reports pertaining to this are true, Microsoft still has not made any announcements, the closing of ABK acquisition is still miles away, and things are always subject to change.

However, we have to question the logic behind uniting these services. Xbox Game Pass offers an extensive catalog of gaming titles, while Ultimate does the same, but also encapsulates the PC Game Pass, Xbox Live Gold, Xcloud, EA Play, and various other perks, so merging said service makes very little sense. Eliminating the cheaper ones is more of a viable approach. But there are also plenty of gamers who simply aren’t interested in online play capabilities.

Sure, Microsoft could still shut those services down, and offer Xbox Game Pass Ultimate as the only choice, but we’ve already seen how the gaming community reacts when poked the wrong way. Additionally, we suspect that a gaming company that worked hard to gain some type of prominence over Sony would give it up so easily by risking the only thing that propelled them in the first place – the baseline Xbox Game Pass subscription service.