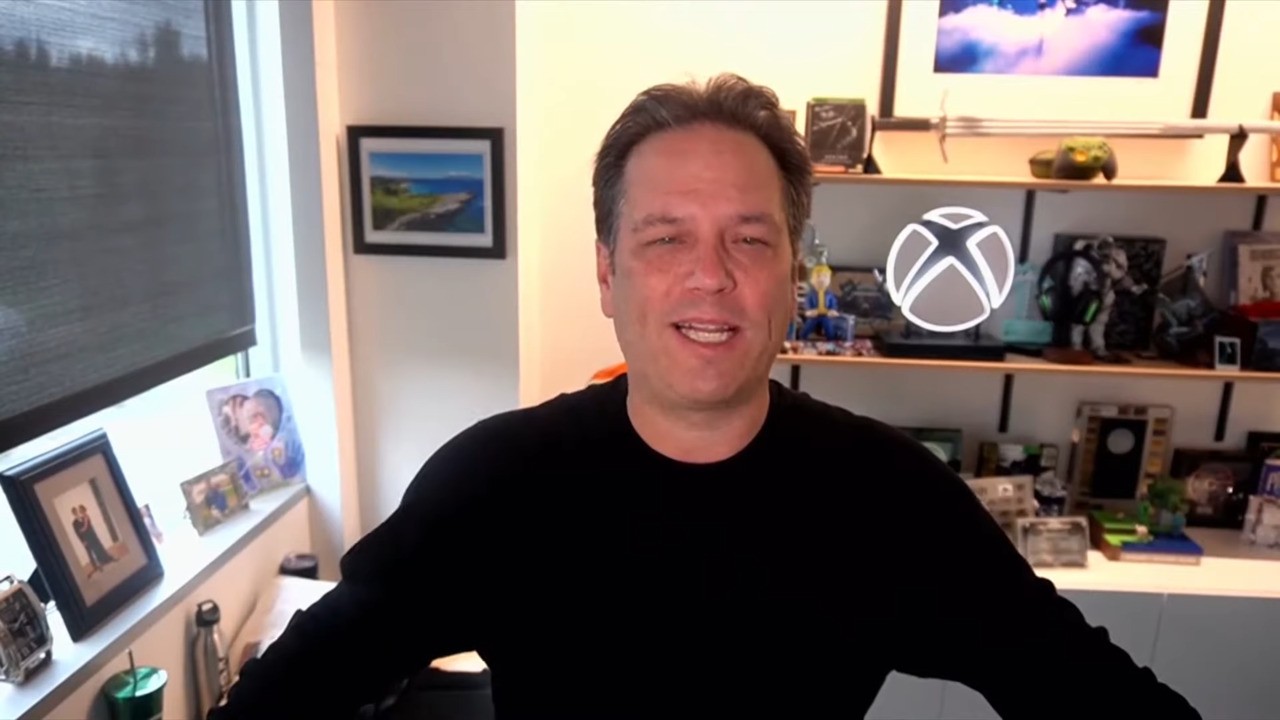 It’s the return of the shelf! Xbox boss and Microsoft Gaming CEO Phil Spencer made a brief appearance as part of the BAFTA Games Awards 2022 last week, where he showed off a few interesting changes to his home display.

The most obvious difference this time around is the sword at the top of the shelf – this is seemingly an Elden Ring reference, as it appears the sword was actually given away as part of a limited press kit, as you can see below:

As you may remember, Spencer’s shelf got a lot of attention last year as rumors suggested that the Xbox boss was hiding secrets in there, but very few seem to have come to fruition so far. The notable exception to the rule is the Xbox Series S, which he was hiding in his original display months before it was even revealed to the public.

Does this mean Elden Ring is suddenly about to come to Xbox Game Pass? Probably not. Spencer has clearly been loving the game so far (he’s posted about it on Twitter multiple times), so this is probably just him showing it some love!

Do you think there’s anything to read into here? Give us your thoughts in the comments below.