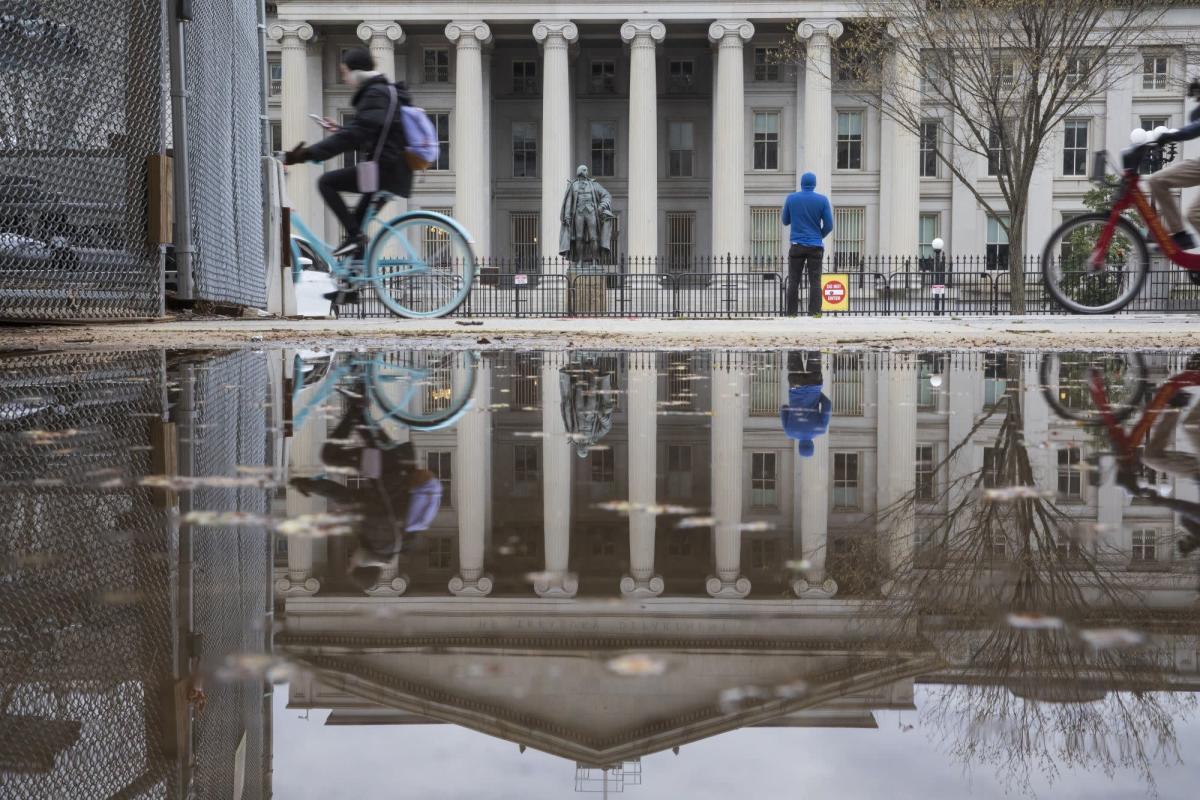 (Bloomberg) – US Treasury yields’ advance to a three-year high kicked off a global jump in borrowing costs as traders refocused on intensifying bets on rate hikes from major central banks.

Ten-year US yields climbed through 2.75% for the first time since March 2019 as investors priced in the impact of the Federal Reserve’s tightening plan and accelerating inflation. Traders are betting on nine quarter-point Fed rate hikes by year-end, which – including last month’s 25-base-point increase – would be the fastest policy tightening pace since 1994. Short-dated rates in the UK hit the highest in more than a decade as money markets ramped up bets on Bank of England rate increases by year-end.

Meanwhile, France’s 10-year yield premium over Germany fell for the first time in three days. Investors looked past results of the first round of France’s election – which put President Emmanuel Macron and far-right candidate Marine Le Pen in a second-round runoff later this month – and turned their attention back to growing expectations for the European Central Bank to end an era of negative rates by December.

“A move this profound from a corner of markets that has such pervasive effects – from pricing of credit to the determination of ‘risk free returns’ is a cause for major risk re-pricing, one would suspect,” said Vishnu Varathan, head of economics and strategy at Mizuho Bank Ltd. “I think the impact of such sustained and strong moves in Treasury yields will be hard to dodge for anyone.”

Borrowing costs on European debt surged, with money markets pricing two-quarter point ECB rate hikes by October. They are a few basic points away from wagering on a third such increase by December. The German yield curve steepened, led by 30-year rates, which surged to the highest since 2018.

“The curve steepening is indeed what you would expect from markets taking a more sanguine view of the French election,” said Antoine Bouvet, a strategist at ING Bank NV. Yet “

UK debt was also caught up in the rush to bet on further policy tightening ahead of inflation data on Wednesday, sending 10-year yields to a six-year high and affirming trader bets on five quarter-point BOE rate increases at each rate decision through to November. Consumer prices in Britain are expected to jump at the fastest pace in 30 years, according to a median estimate of analysts polled by Bloomberg.

Markets in Asia also felt the impact of Treasury declines, which helped send the dollar past 125 yen for the first time since 2015. They also erased the premium that benchmark Chinese bonds held over their US counterparts for more than a decade, narrowing the spread between the two securities at least since June 2010.

“Dollar-yen looks vulnerable to a move towards 130 if US bond yields continue to push higher and the Bank of Japan remains committed to keeping the 10-year yield at 0.25%,” said Khoon Goh, head of Asia research at Australia & New Zealand Banking Group Ltd. in Singapore. “This would put more pressure on other Asian currencies as well.”

The Fed last week added aggressive quantitative tightening proposals to its plan for a rapid increase in interest rates to cap surging inflation. That threatens to remove a key support for global risk assets, with high-priced technology shares feeling the brunt of the pressure as the rise in real yields threatens valuations. The benchmark inflation-adjusted yield climbed as much as eight base points to minus 0.11% Monday, not far off a break into positive territory for the first time in two years.

“If today’s inflation and fiscal concerns fester, the great diversification benefit provided by Treasury bonds to equity investors the last 25 years by usually rallying when equities sharply sold-off could be lost,” wrote David Bianco, Chief Investment Officer, Americas, at DWS . “We think the next 5% price move for the S&P 500 is likely to be down given slowing earnings growth, elevated inflation and numerous Fed hikes likely pressuring the price / earnings ratio.”

Key for global markets this week is US consumer price data, as the war in Ukraine, now into a seventh week, amplifies price pressures. Economists expect an 8.4% gain in March’s index from a year earlier, a fresh four-decade high. 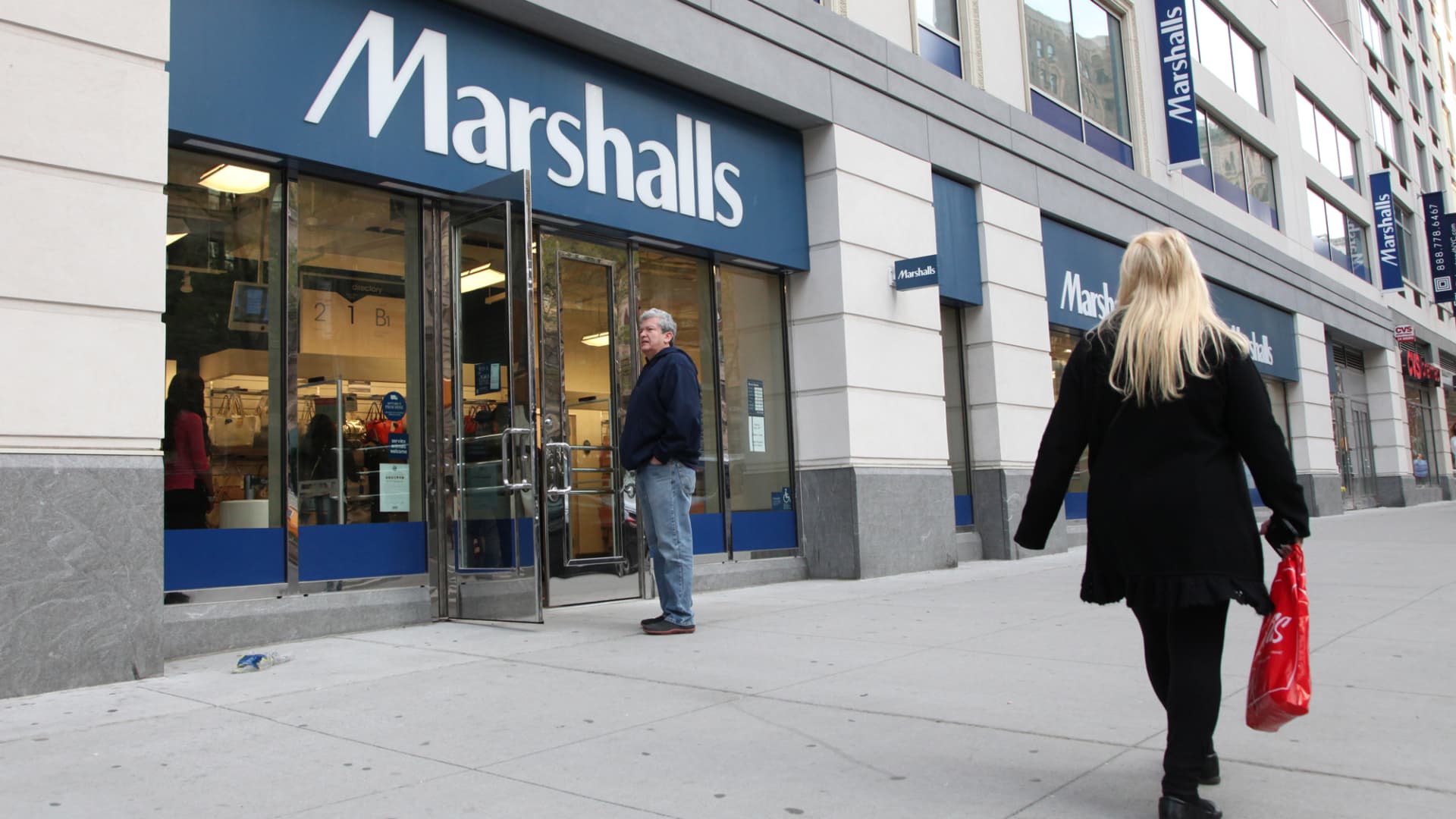