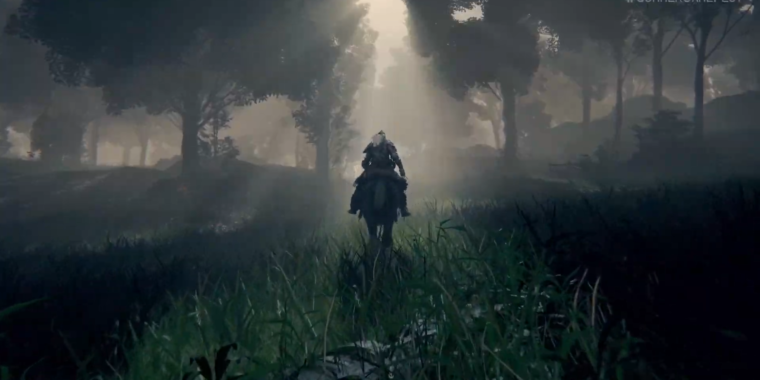 In the nearly two months since Elden Ring was released, the average player has reportedly needed dozens of hours to finish the “main story” portion of the game. Given that, the fact that the speedrunning community can now demonstrate a complete start-to-finish Elden Ring run in under nine minutes might be a little surprising.

Even for experienced Elden Ring players, watching Distortion2’s takedown of the game in 8 minutes, 56 seconds — a run in which he does not attack a single enemy — can be confusing. So let us help you out with a quick primer on the short history of Elden Ring speedrunning thus far and the glitches and exploits that are driving players through the Lands Between in ever-shorter amounts of time.

Just days later, though, Distortion2 had already taken that time down to 28:59 by using “wrong warp” techniques. These glitches take advantage of a quirk where the game can sometimes lose track of a player’s true position in the world. In those cases, reloading the game will see that player “warp” to the “default location” at the center of the current area. That wrong warp can save a lot of tedious traversal and avoid many threats at the same time.

Days later, speedrunners stumbled upon another key glitch that lets your horse, Torrent, essentially walk on air. The Pegasus glitch, as it would quickly come to be called, requires a player to drop their mount off the side of a cliff before reloading and reviving the steed, who now has the ability to gallop without ground under their feet. While the Pegasus glitch was a curiosity among speedrunners at first, the community soon found ways to fly their horse into certain boss areas in unexpected ways and defeat the unwary foes easily.

These glitches were just a preamble to the ultimate Elden Ring speedrunning tool: a still-mysterious exploit called zipping. While the community does not fully understand what underlying conflict in the game’s code causes zipping, speedrunners are still more than happy to use the technique to “zip” across vast distances in the blink of an eye.

Performing a zip is a highly technical process that requires a particular environment and execution. First off, the method only seems to work if the game is running at a stable 60 fps frame rate (or perhaps 30 fps, with more difficult timing). Even then, the glitch is inconsistent across different hardware; even using input macros that remove timing from the equation does not always result in success.

If everything is set up correctly, though, a player has to hold down block and wait between 129 and 135 frames for when their idle animation cycle starts to loop. The player then starts walking forward and releases the walk button precisely 139 frames after the block began. To get their button timing perfectly within that one-frame, 16.6 ms window, some speedrunners resorted to using a metronome set to 108 or 109 beats per minute, letting go of the walk button after exactly four beats.

If performed correctly, some odd interaction between the two dueling animation cycles causes the game to freak out and warp the player forward vast distances, even going through in-game architecture. The discovery let Distortion2 make judicious use of zips to beat Elden Ring in just over 12 minutes last week.

Breaking the 10-minute plateau, though, would require the more recent discovery of what the speedrunning community is calling the mega zip. For some reason, players found that pushing a second directional input in a 12-to-14-frame window after the first zip could increase their zipping distance by a factor of two to four.

While these lengthier mega zips are helpful for getting around the Lands Between even faster, they’ve proven most useful for skipping the only previously unskippable boss fight in these speedruns: Maliketh.

To do so, speedrunners built upon another recent discovery that used the Pegasus glitch to gallop into the sky and away from a tricky boss. After galloping far enough away from the boss arena, the ground under that boss’ feet would get despawned from the game’s active memory. The boss then falls into the void, dying without any combat.

While the Pegasus glitch was not always possible or convenient for many boss fights, the Twitch streamer “seeker” demonstrated that a mega zip could similarly get the player far enough away to despawn the ground under Maliketh during Elden Ring‘s final section. With that proof of concept in hand, Distortion2 recorded a truly staggering sub-nine-minute run over the weekend without fighting a single enemy.

Despite the amazing time, this latest record run was slowed down by quite a few failed zip attempts. Distortion2 writes in the video description that they “will keep grinding this for sub 7,” ensuring the quest for even shorter times will continue. By the time that happens, though, the community may find another technique that breaks the game open further. 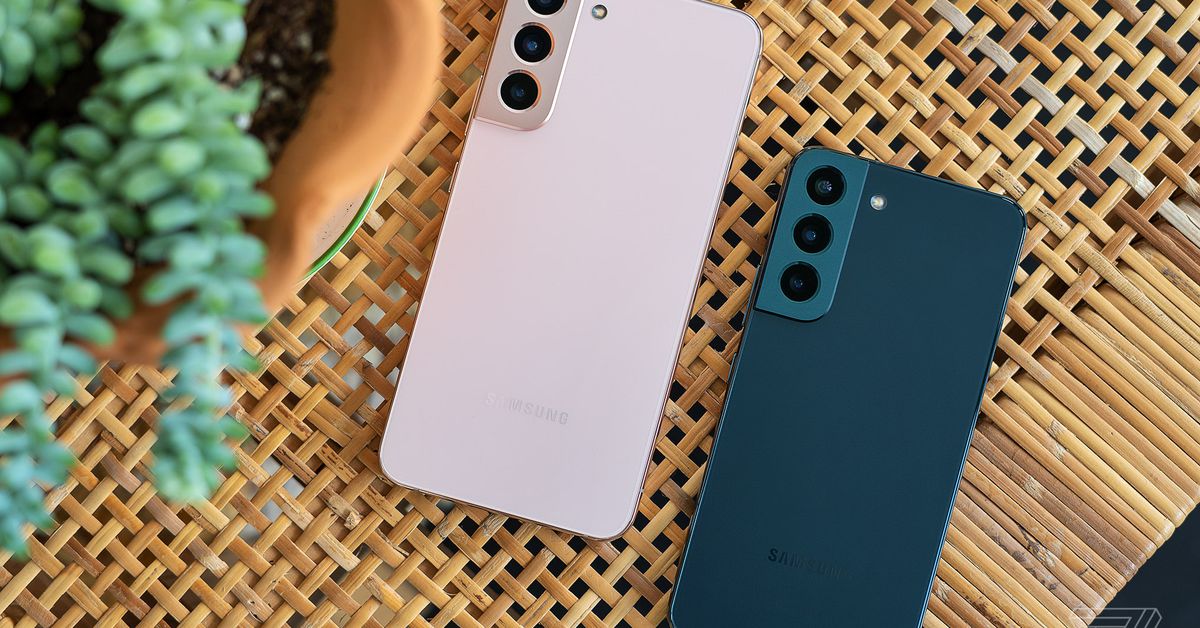