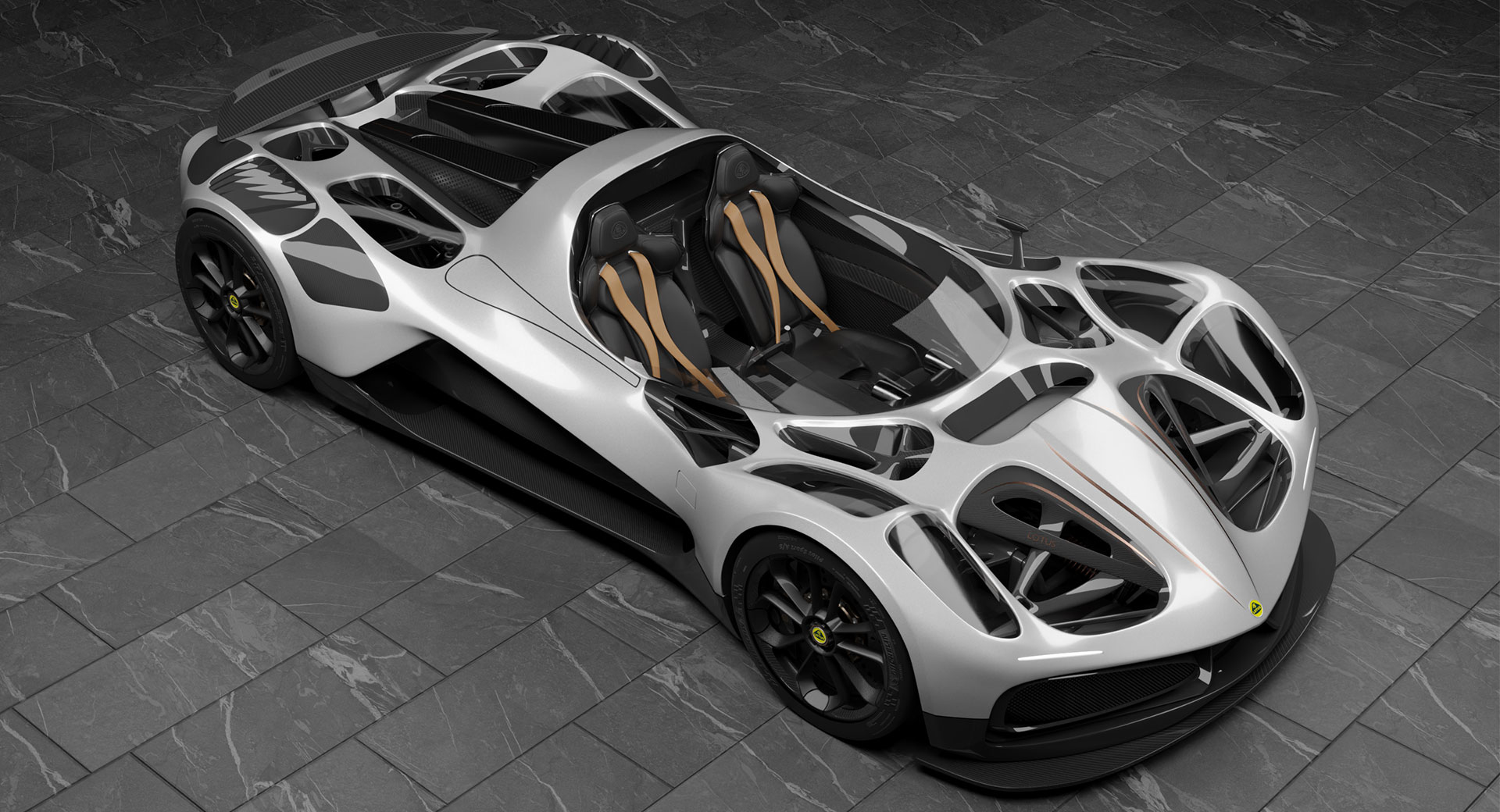 This is an independent design study by Maitreya Dhanak that is not related to nor endorsed by Lotus.

Make no mistake, we love the all-electric Lotus Evija. However, this wild Lotus concept was created by designer Maitreya Dhanak is even more impressive.

The creation is dubbed the Lotus Evanora and takes the form of an electric speedster with a key focus on aerodynamic performance and weight saving. It may not be as suitable for everyday driving as the Evija, but, in theory, it should be better suited to high-paced driving on the track.

One of the first things you’ll notice about the Evanora is that many of its key mechanical components are completely exposed. For example, the front end eschews a traditional hood and instead, there are open panels that reveal the complex carbon fiber suspension setup that does not look dissimilar to what you’ll find in a current Formula 1 car. Large openings are also found around the wheel arches.

Watch Also: Top Gear Gets Behind The Wheel Of A Lotus Evija Prototype 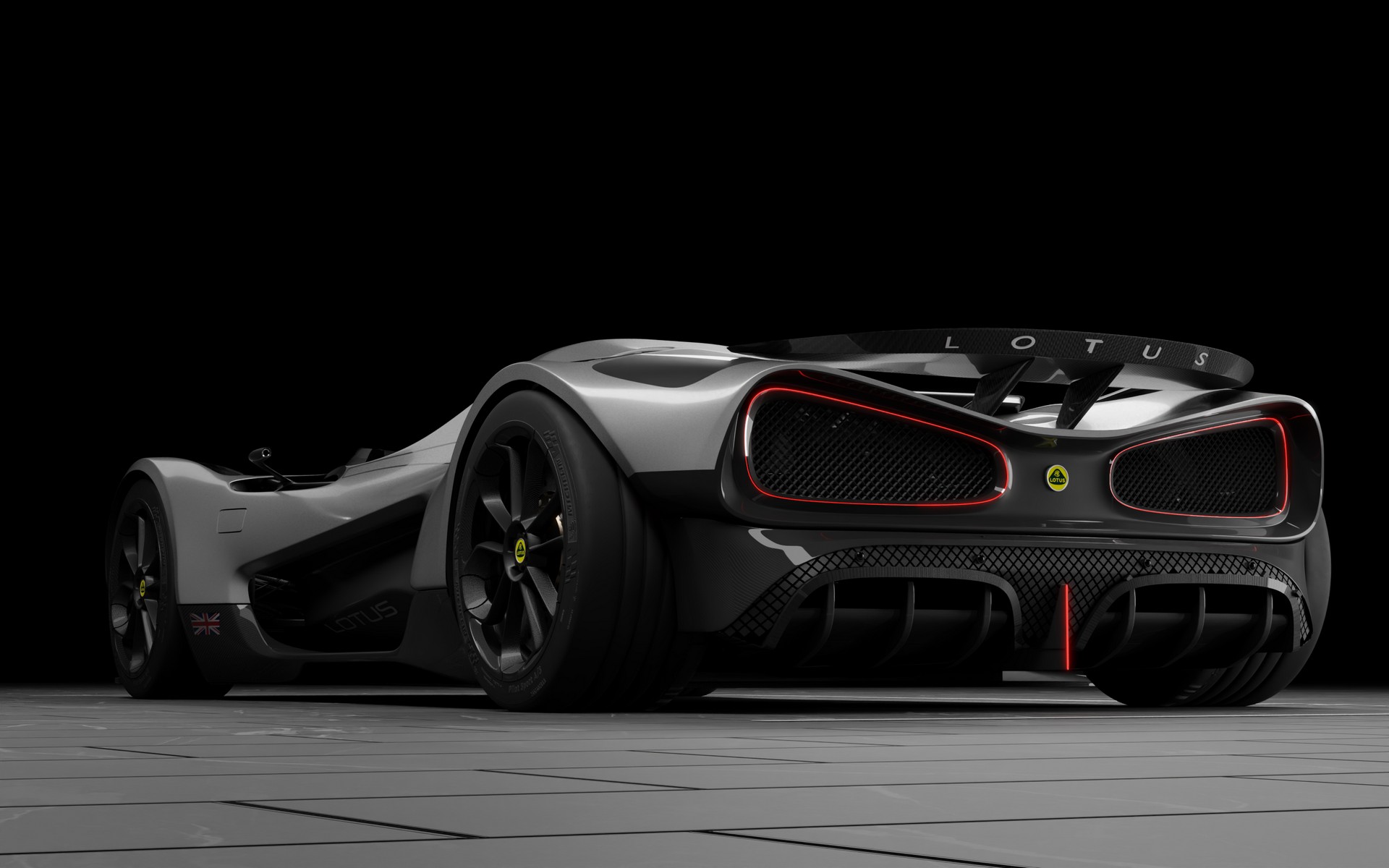 Elsewhere, Dhanak has imagined the Evanora with a striking front splitter and just a small windshield to give it that real speedster feel. It also has rear-facing cameras instead of traditional wing mirrors.

Viewed from the rear, the similarities to the Evija are particularly obvious with the shape of the LED taillights. The electric supercar also features a large carbon fiber wing and a prominent diffuser. 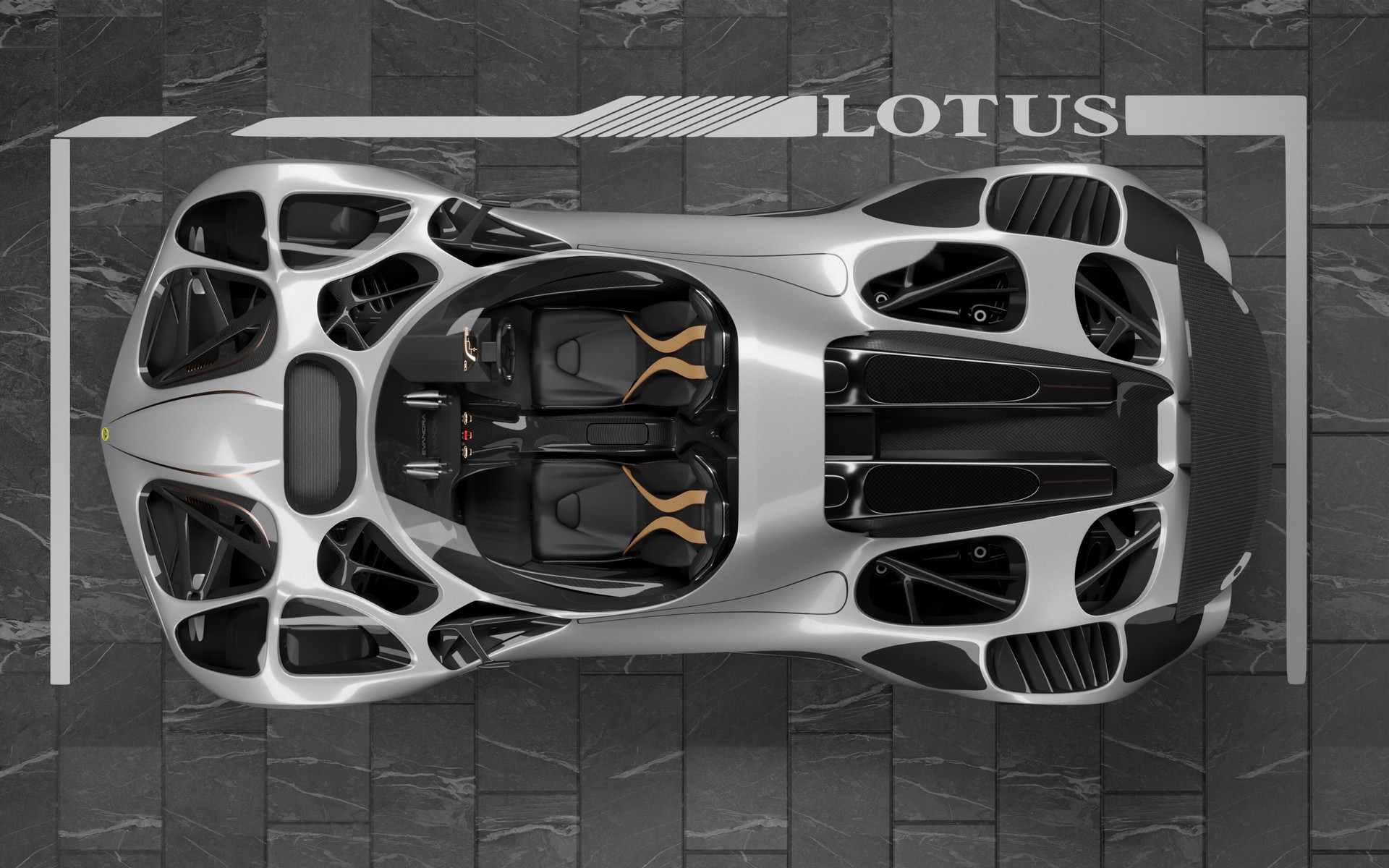 Being as focused on performance as it is, the interior of the Evanora is relatively minimalistic but catching the eye are the bucket seats, orange seat belts, the small steering wheel, and the carbon fiber tunnel and center console.

While there is no indication that Lotus itself will build a more track-focused variant of the Evija, the Evanora (or something close to it) would make a nice candidate for a no-compromise, track-only hypercar. 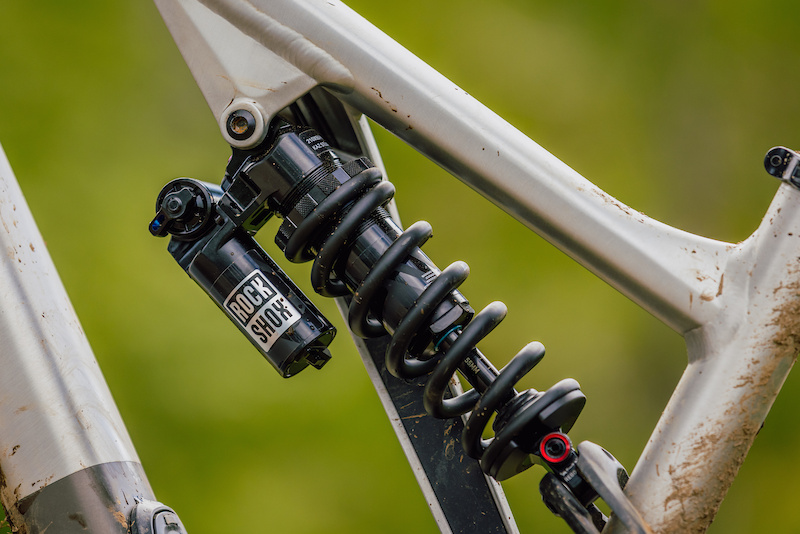