A prominent Russian opposition activist and outspoken critic of the invasion of Ukraine has been detained in Moscow, his lawyer told the independent news outlet Sota on Monday evening.

Vladimir Kara-Murza, 40, is a veteran Kremlin critic who says he was deliberately poisoned in Moscow in 2015 and 2017 as retaliation for his lobbying efforts to impose US and EU sanctions against Russian officials accused of human rights abuses. A close friend of the opposition leader Boris Nemtsov, who was shot and killed in 2015, Kara-Murza nearly died from kidney failure in the first incident.

His longtime lawyer, Vadim Prokhorov, said Kara-Murza had been arrested late on Monday on charges of disobeying police orders, and faced up to 15 days in jail or a small fine.

It was not immediately clear if Kara-Murza’s arrest was linked to his opposition to Russia’s actions in Ukraine, but it comes amid an unprecedented crackdown on independent media and anti-war dissent. Last month, the Russian parliament passed a law imposing a jail term of up to 15 years for spreading intentionally “fake” news about the military.

Kara-Murza, who studied at Cambridge university, has been a vocal opponent of Russia’s invasion of Ukraine, launching an anti-war committee with other Russian leading opposition figures. He has also been one of the few prominent opposition figures still living in Russia, as many have fled the country out of safety concerns after the jailing last year of Alexei Navalny.

Aleksandr Podrabinek, a former Soviet dissident who went to the Khamovniki police station on Monday to support Kara-Murza, told Sota that he believed he had been detained because the authorities were “angered by his courage”.

Hours prior to his detainment, Kara-Murza appeared on CNN where he described the Kremlin as a “regime of murderers”.

“I have absolutely no doubt that the Putin regime will end over this war in Ukraine, does not mean it’s gonna happen tomorrow. The two main questions are time and price and by price, I do not mean monetary – I mean the price of human blood and human lives and it has already been horrendous, but the Putin regime will end over this and there will be a democratic Russia after Putin, ”Kara-Murza said. 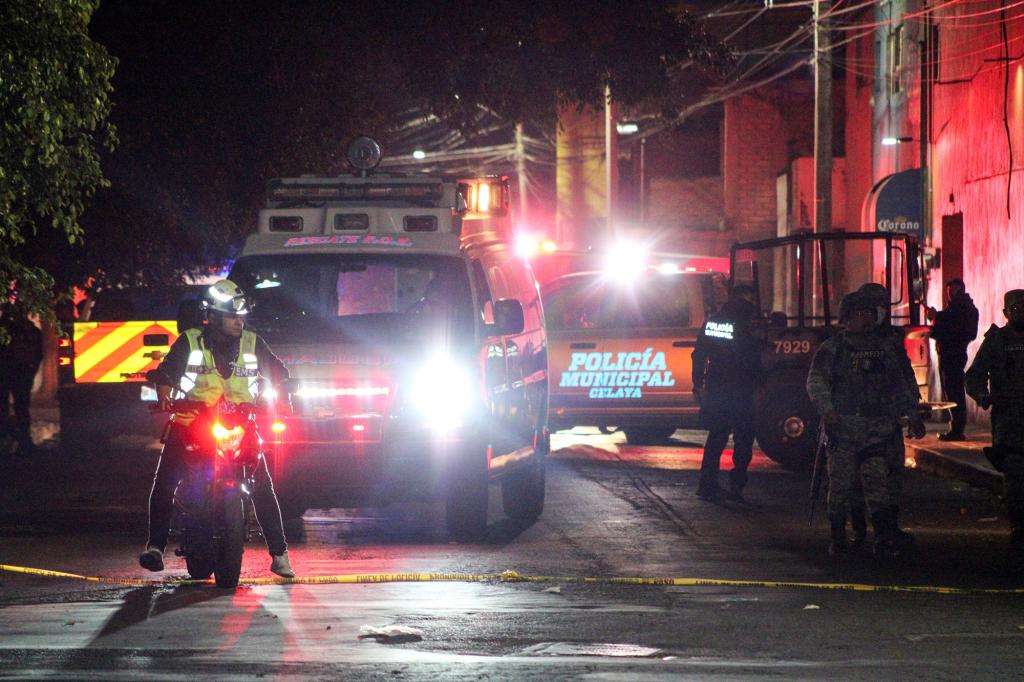 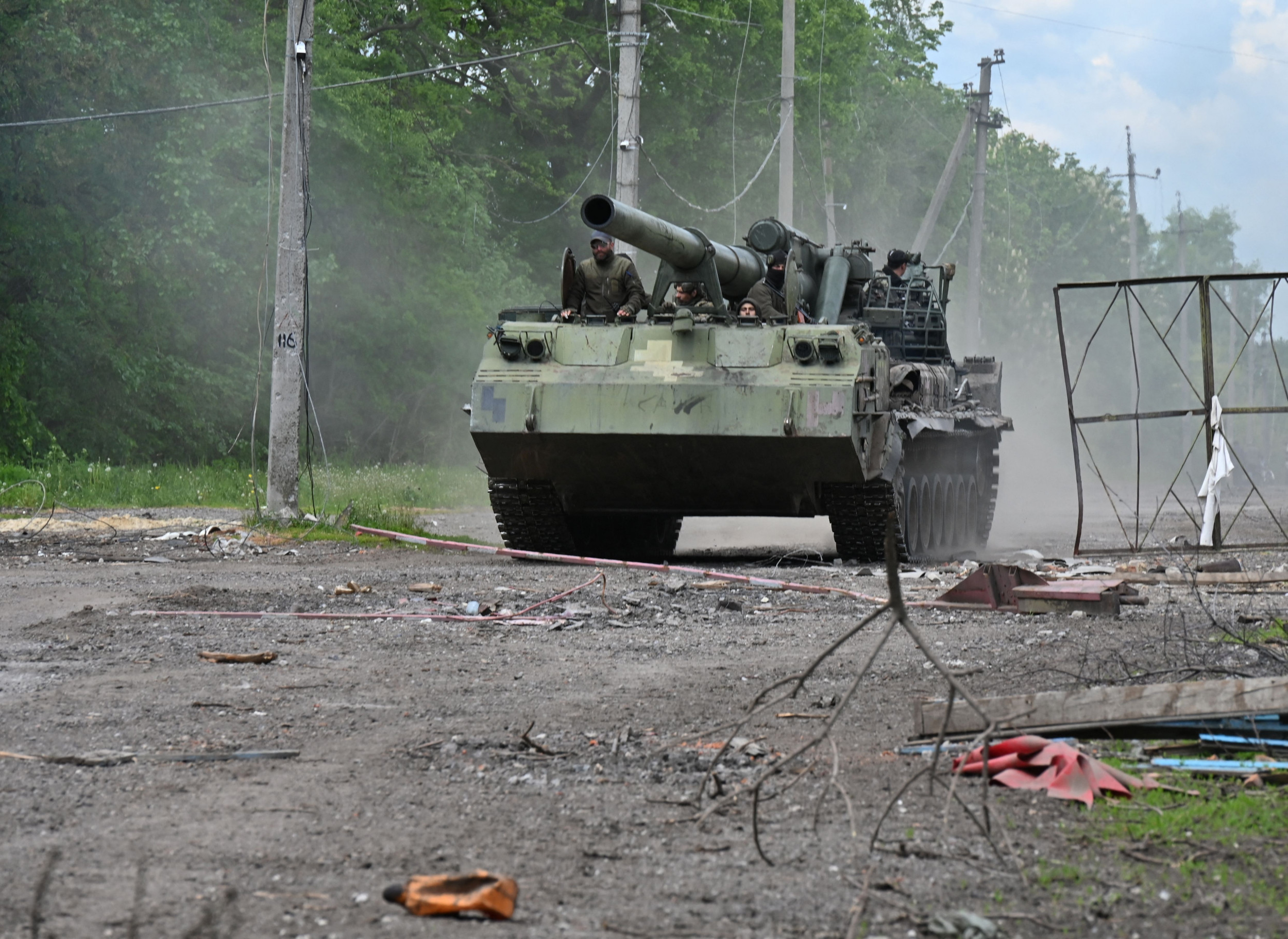