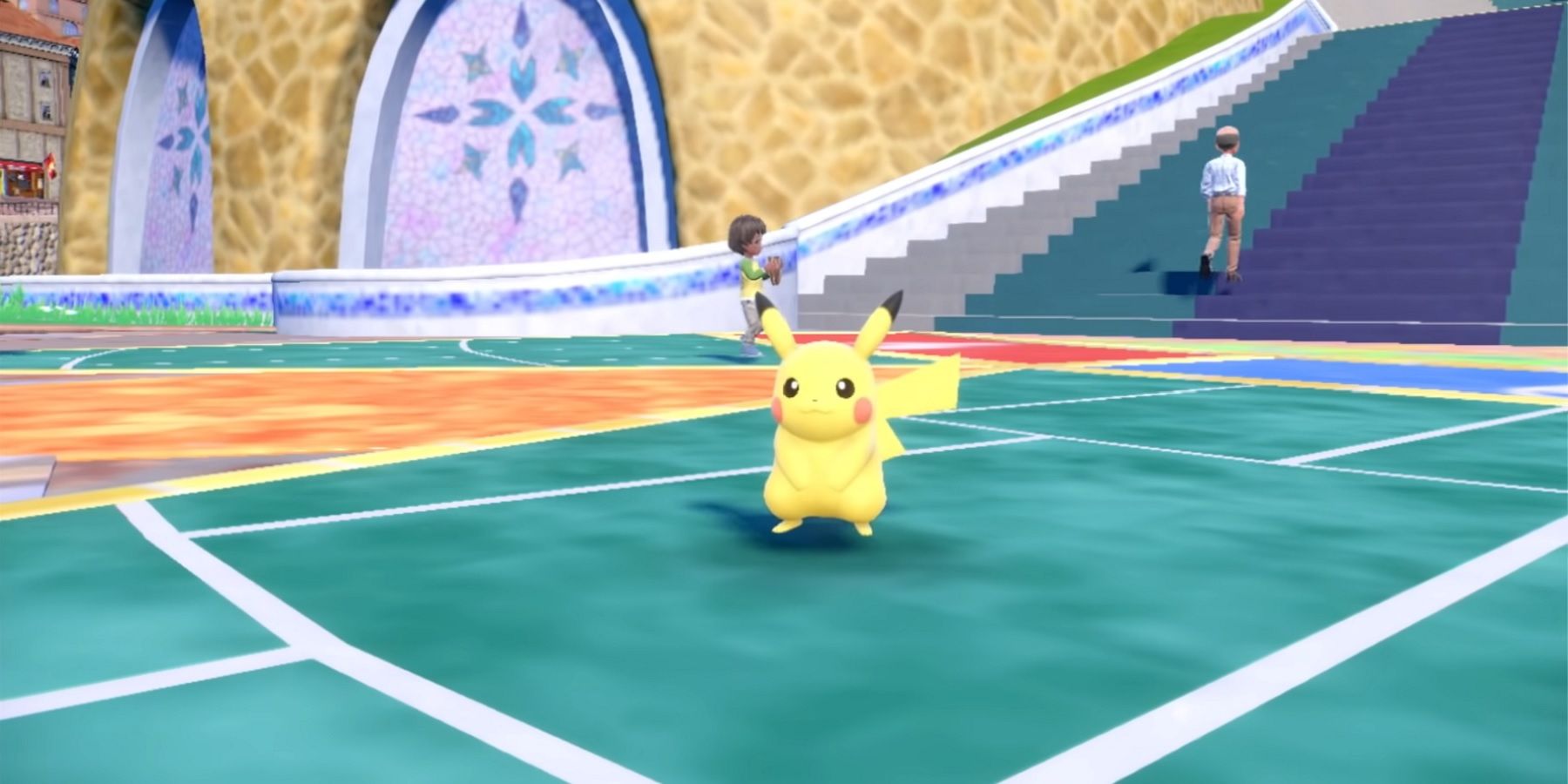 Whenever Nintendo announces a new main series Pokemon games, the Internet is flooded with leaks, both real and fake, about what they will entail. The same holds true for Pokemon Scarlet and Violetthe recently revealed main series Pokemon games that are set to launch for the Nintendo Switch at some point later this year. New leaks and rumors about Pokemon Scarlet and Violet pop up every day, though some are more believable than others.

The latest Pokemon Scarlet and Violet leak originated on 4chan before making its way to Reddit. While normally one could completely dismiss 4chan leaks, it should be pointed out that the Pokemon series has a history of legitimate leaks originating from the controversial site. In fact, many accurate Pokemon Sword and Shield leaks came from 4chan, so while fans should still treat this information with a massive grain of salt, it’s still worth a look.

RELATED: Pokemon Scarlet and Violet Fan Comes Up With Their Own Starter Final Evolutions

As far as Pokemon leaks go, this latest one keeps things fairly within the realm of possibility. It claims that the Pokemon Scarlet and Violet region will have two rival schools, with the professor pulling double duty as the principal for the school the player character is assigned to. The “leak” claims that players will have two rivals – one from their own school, and another from the rival school, with the rival school’s principal serving as the main antagonist.

The supposed leak also claims to reveal details about the final evolutions for the Pokemon Scarlet and Violet starters, saying Sprigatito evolves into a grass / electric-type, while Fuecoco evolves into a fire / dragon type. It also claims water-type Quaxly eventually evolves into a water-fighting type. It seems highly unlikely that one of the starters will wind up with dragon as its second type, so that is a red flag that this particular leak is fake.

As far as regional variants go, this leak claims that they’ll be back in Pokemon Scarlet and Violet, with Togetic and Togekiss getting fairy / bug-type variants, Vanillish and Vanilluxe getting ice / fighting-type variants, and Mawile getting a steel / dark-type variant. The leak also corroborates theories about Pokemon Scarlet and Violet‘s gameplay gimmick, suggesting that there will be the ability to swap or add types to certain Pokemon as fans have theorized.

There is no concrete evidence backing up any of these claims, and so Pokemon Scarlet and Violet fans should keep their expectations in check. Once Game Freak and Nintendo decide to reveal more about the games, though, it will definitely be interesting to see how accurate these so-called “leaks” were.

Pokemon Scarlet and Violet will launch for Nintendo Switch in late 2022.

Twitch Streamer and YouTuber Kika Has Died at Age 21 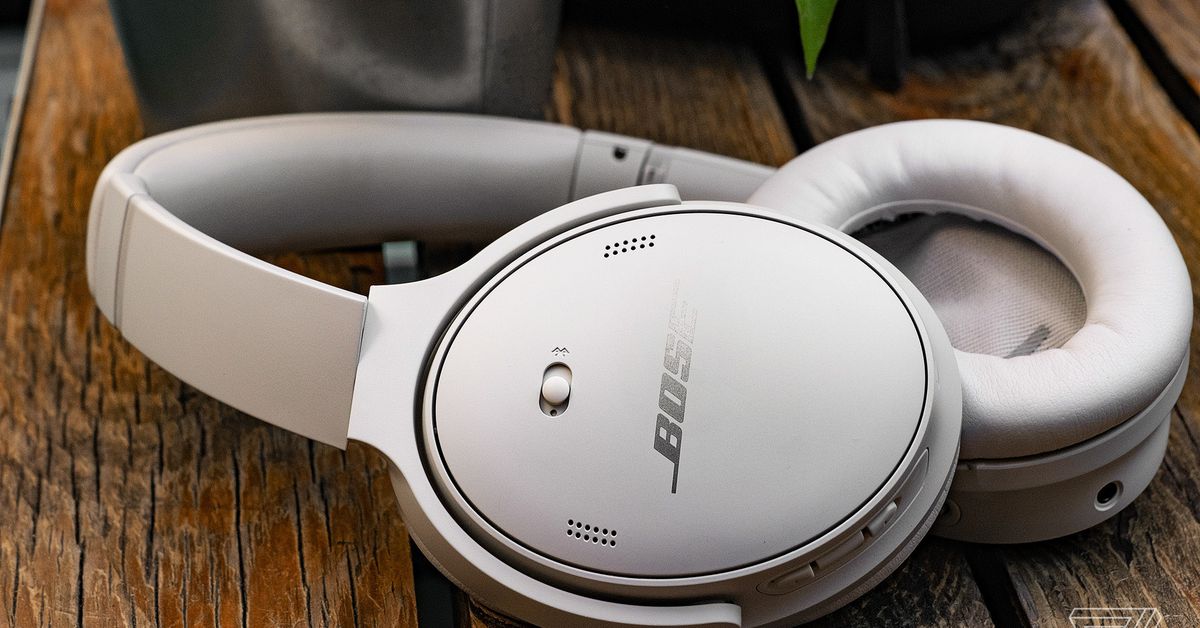