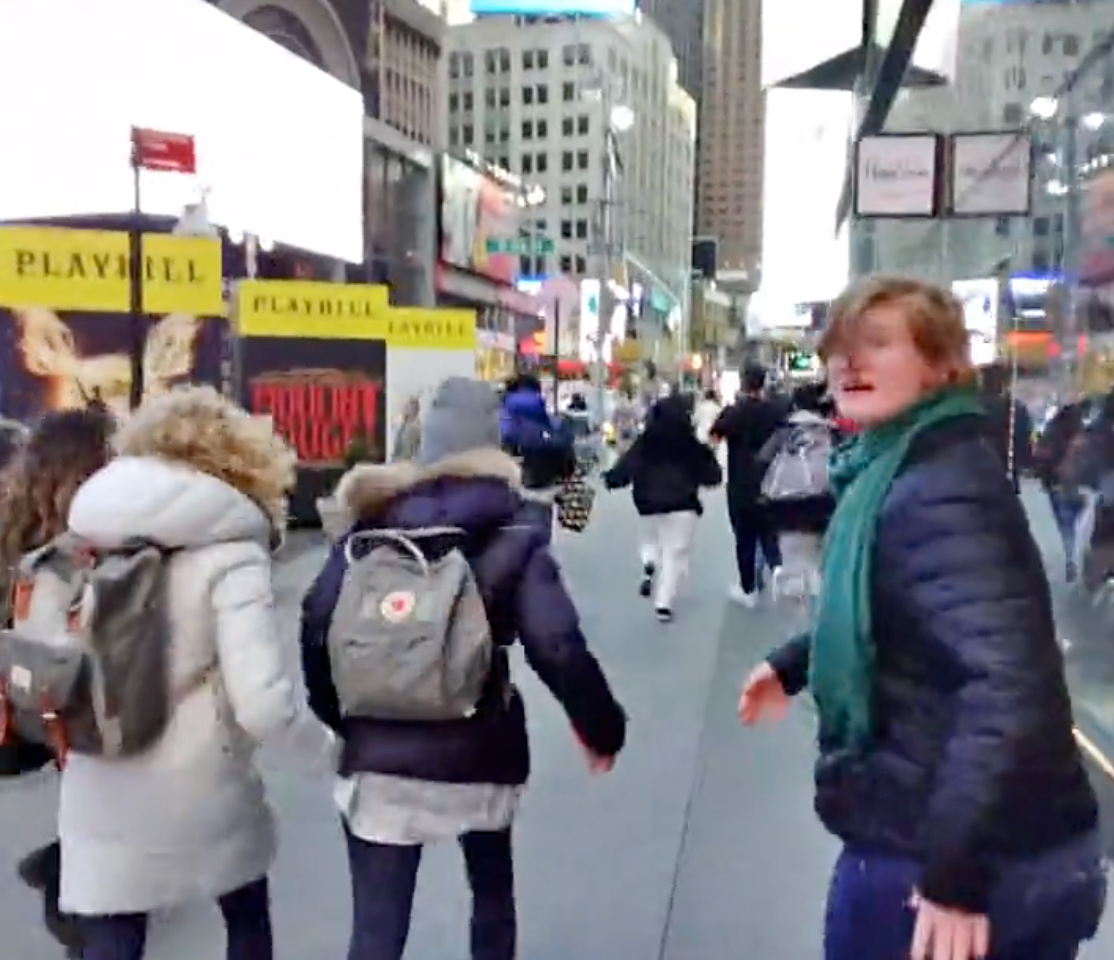 Three manholes caught fire around 6:45 pm on W 43rd St between 7th and 8th avenues, an area of ​​the city that is packed with tourists at most hours, according to the FDNY.

There were no injuries as a result of the incident, according to preliminary reports from the NYPD and FDNY.

Firefighters discovered elevated carbon monoxide levels near where the explosions happened and are in the process of venting the area, an FDNY spokesperson told Fox News Digital.

“There’s just a huge explosion,” Brad Ball, who was standing in the center of Times Square at the time of the explosion, told Fox News Digital. “It did not sound extraordinarily close, but definitely was an explosion.”

Manhole fires more than doubled in New York City from fiscal year 2020 to 2021, jumping to 6,104 last year, according to the Mayor’s Management report released last year.

Manhole fires often occur when gas builds up underground and is ignited by an electrical short circuit, sending an explosion through the path of least resistance, which is usually a manhole, according to Fire Engingeering magazine.

This is a breaking news story. Check back for updates. 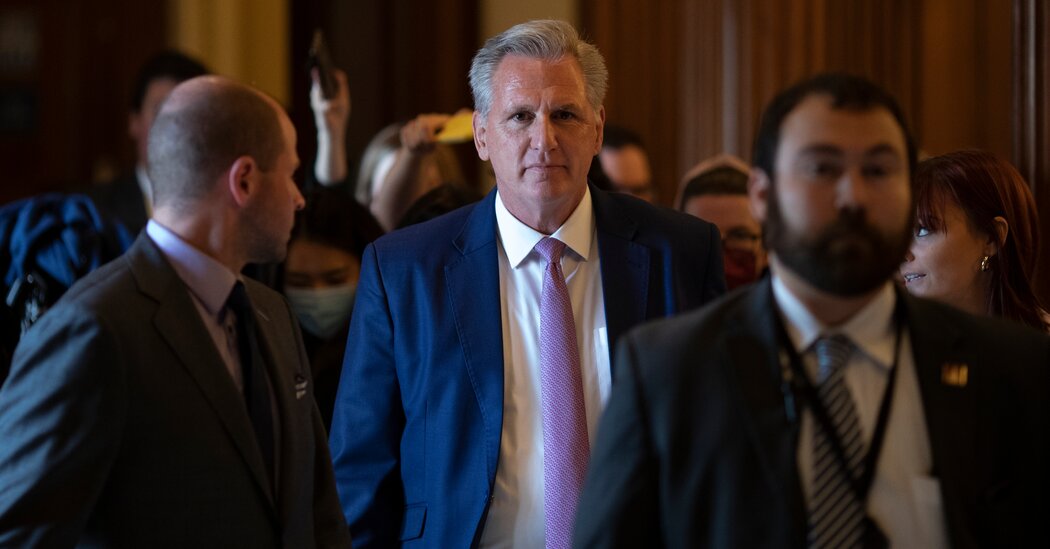