A man is fighting for his life after he was dragged out of his vehicle by carjackers and then shot in the stomach in Northeast Philadelphia, police said.

Surveillance video obtained by NBC10 shows four men approach a 2015 silver Mercedes Benz along the 1400 block of East Cheltenham Avenue at 4:46 am Sunday. The men then dragged the 27-year-old driver out of the car.

The victim was taken to Temple University Hospital where he is currently in critical condition. A family friend identified the man as Raheem Bell.

No arrests have been made and a weapon has not been recovered.

Police said the stolen Mercedes Benz has the license plate number LFD-2466. They have not released a detailed description of the suspects.

Neighbors described Bell as a positive fixture in the community who hosted a Christmas toy drive last year for families impacted by the pandemic and recently started a home care company to help those in need.

“His family has been the backbone of our community and I just feel like it’s time we’re a backbone to them,” she said.

There are additional resources for people or communities that have endured gun violence in Philadelphia. Further information can be found here. 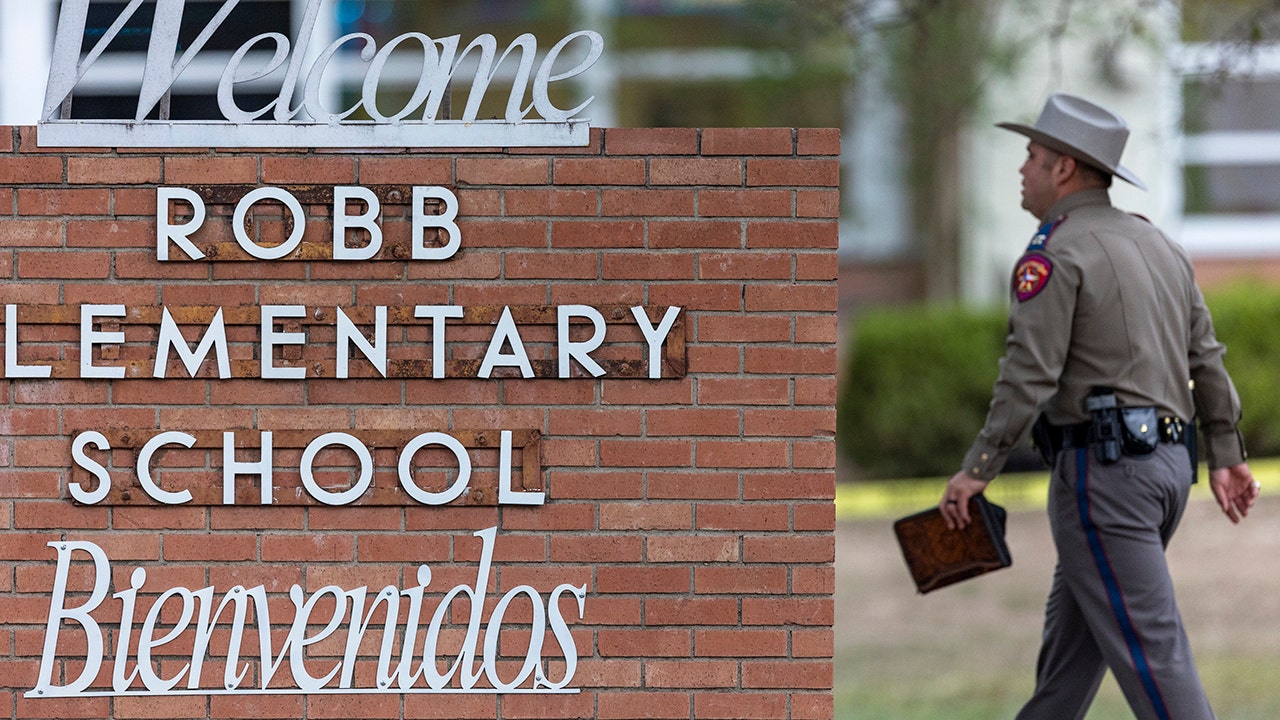 Democrats use Uvalde shooting to demand Senate pass HR 8, which would not have prevented tragedy

Analysis: Why Steve Kerr’s comments on Uvalde should stop you in your tracks 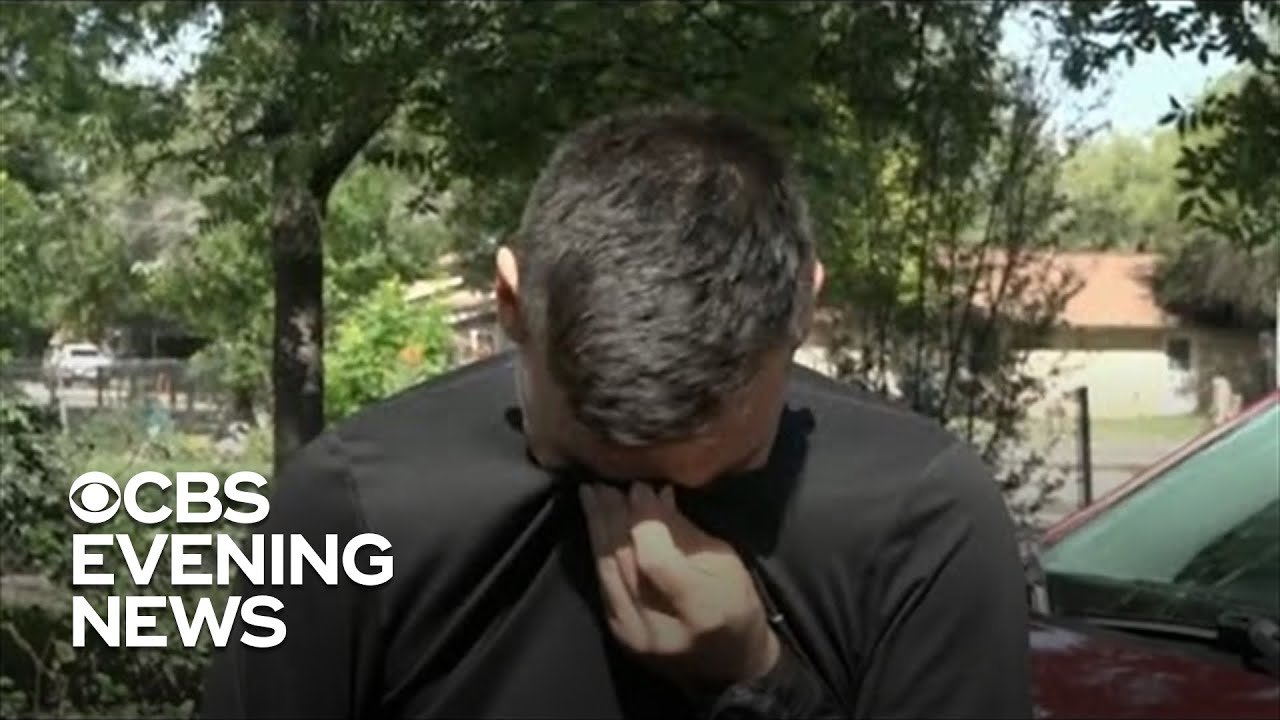