We’ve been exploring Street Fighter 5’s Definitive update for a good two weeks now, and as the tier lists and Twitter opinions roll in we’re beginning to see some potentially problematic problems when it comes to the franchise’s newest character: Luke.


Many wondered about (dare I say, hoped for) how Capcom might go about nerfing Luke to make him play a bit nicer with the rest of SF5’s cast, but as the dust further settles it seems he might very well be better off than he was before this latest update. Depending on what Capcom wants for its final season of Street Fighter 5, this might be a bad look.


We’ve seen a few tier lists roll out in the last week, all of them placing Luke as a matter of fact, highest tier fighter. Furthermore on social media we’ve seen community figures sound off about Luke’s dominance as Capcom Cup champion BG | MenaRD, Evo champion Darryl “Snake Eyez” Lewis, and the might BST | Daigo “The Beast” Umehara have all expressed concern.

Mena deemed Luke “unbeatable” in a recent tweet while Snake Eyez expressed an expectation to see a ton of Luke mirror matches in this year’s Capcom Pro Tour brackets. The Beast feels that Luke’s dominance will make him a necessary pick for those wanting to perform well in tournament, noting that this will make things relatively boring and that he’s sad to see it.

It’s clear that Capcom has a lot riding on Luke as they’ve set him up to be a big part of the franchise’s future, likely nodding to the fact that he’ll be the protagonist of Street Fighter 6 (and that some of his unique mechanics will likely be more commonplace in that game). There’s a clear push to make sure he’s played, but is this the right way of going about it?

We discuss all of this and more on this segment of Talk and Block, and would love to hear your input at this relatively early stage in Street Fighter 5’s final main stage chapter. Do you think Luke needs to be further tuned down, or is he right where he should be to achieve Capcom’s larger goals? 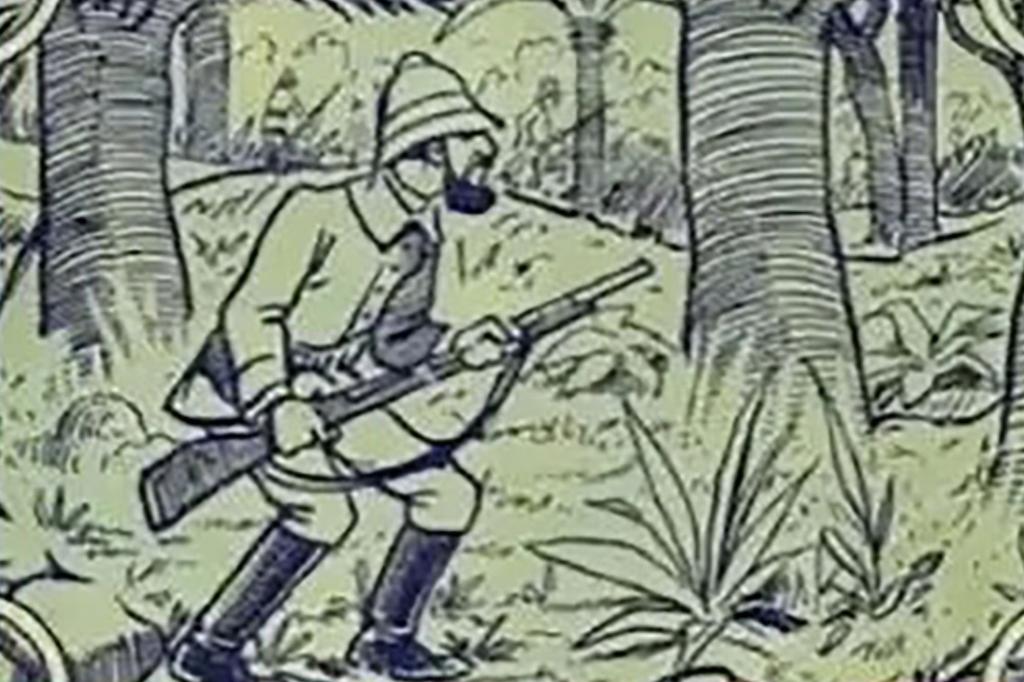