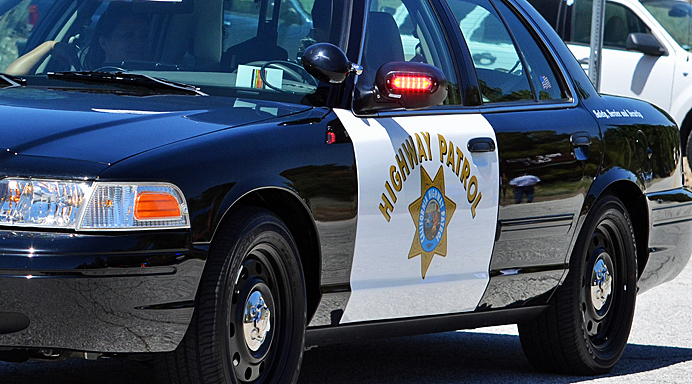 OAKLAND, Calif., (KRON) – The westbound lanes on Highway 580 in Oakland have reopened Sunday evening, the California Highway Patrol tweeted. As of 8:05 pm, the roads have reopened, and authorities are still investigating at the scene.

CHP says the earlier closure of the lanes was due to a shooting. Authorities have not confirmed any injuries due to the shooting.

CHP was dispatched to the area of ​​I-580 and Highway 13 in Oakland at around 3:49 pm The shooting comes less than 24 hours after the city reported five people were shot in a seven-hour span, KRON4 reported earlier on Sunday.

No other details were released.

This is a developing story. Check back for updates.