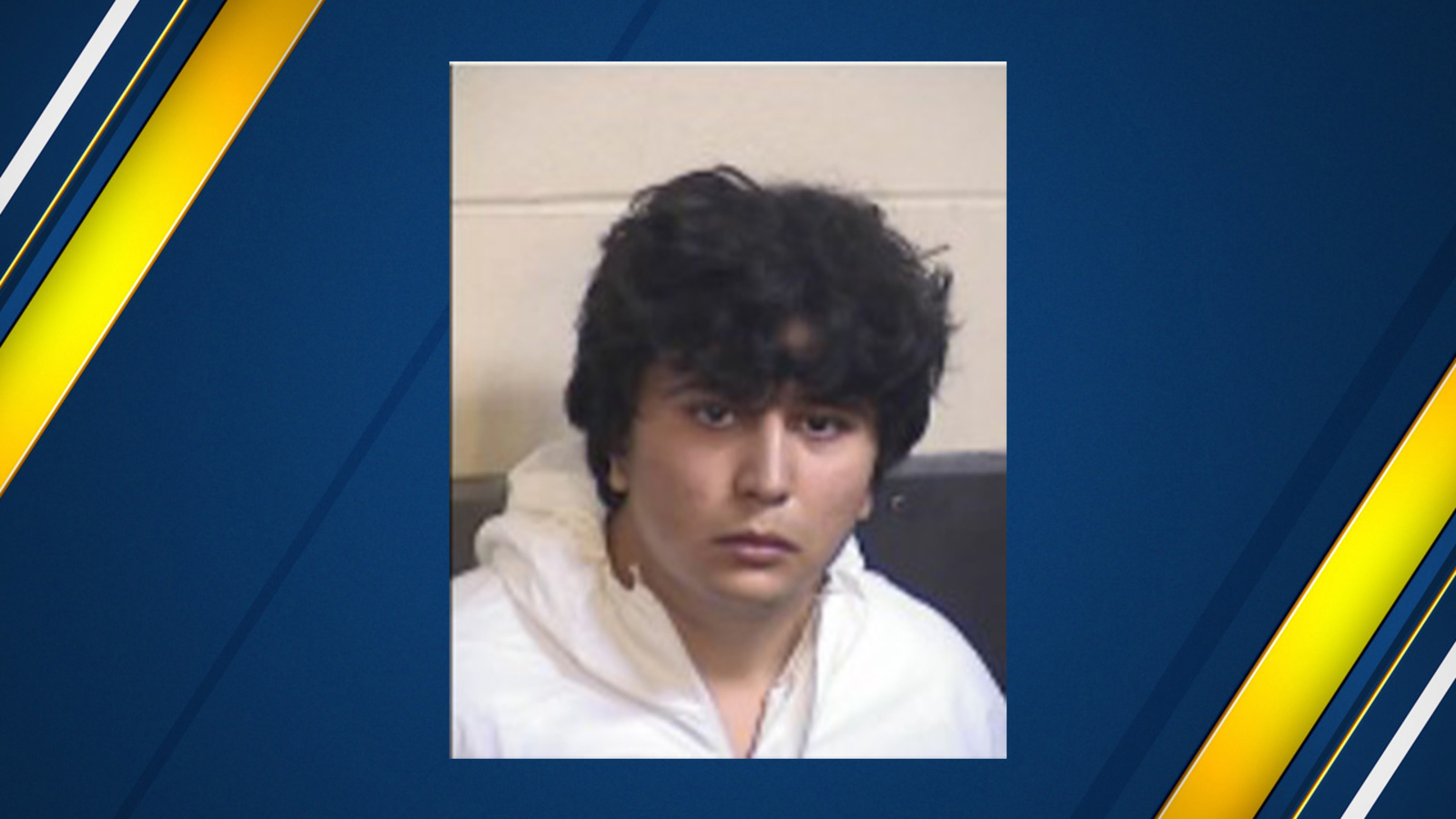 FRESNO, Calif. (KFSN) – A family is in shock after a 22-year-old man allegedly shot and killed his parents at their northeast Fresno home Sunday afternoon.

Julian McElhaney is charged with murdering his parents last night, and his alleged crime shares some similarities with four other recent cases.

A 911 call about shots fired alerted police to a home just north of Bullard Avenue.

“They found the suspect, who was waiting for them out in front,” said Fresno Police Chief Paco Balderrama.

Julian McElhaney was not far from his dead father on the lawn. His mother was dead inside the house.

“The suspect was cooperative,” Chief Balderrama said. “He’s the one who called 911, stated that he shot his family and he did give up when officers arrived.”

Will McElhaney worked in plant operations at Clovis Unified for 19 years and had a side business installing carpet and flooring.

He and his wife, Sylvia, lived in this home for more than a decade raising three kids and helping to raise nieces and nephews.

One of them told us the McElhaneys were amazing people and the whole family is devastated.

Police tell Action News they had one prior call for service at the house in 2018 and it involved Julian.

Neighbors said the family was extremely helpful and friendly, and they’ll be missed.

Balderrama says investigators do not know exactly why Julian would have killed his parents.

It’s the fifth time since November that an adult has killed or tried to kill a parent in Fresno County – Eduardo Amaya in March, Rahmad Parke in January, Austin Alvarez in December, and Bretton Begaye in November.

Julian’s muddled motive links the previous four cases to this one.

“It is possible there are some mental health issues associated with this case,” the police chief said.

He says people with mental illness should not have access to guns but did not know if Julian had any restrictions. 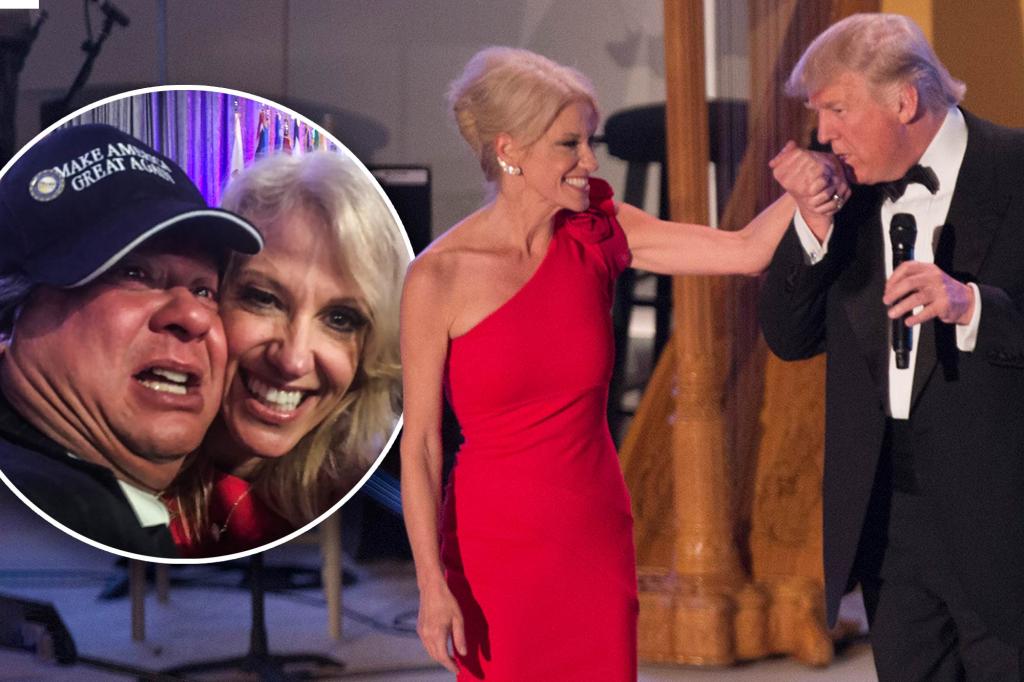 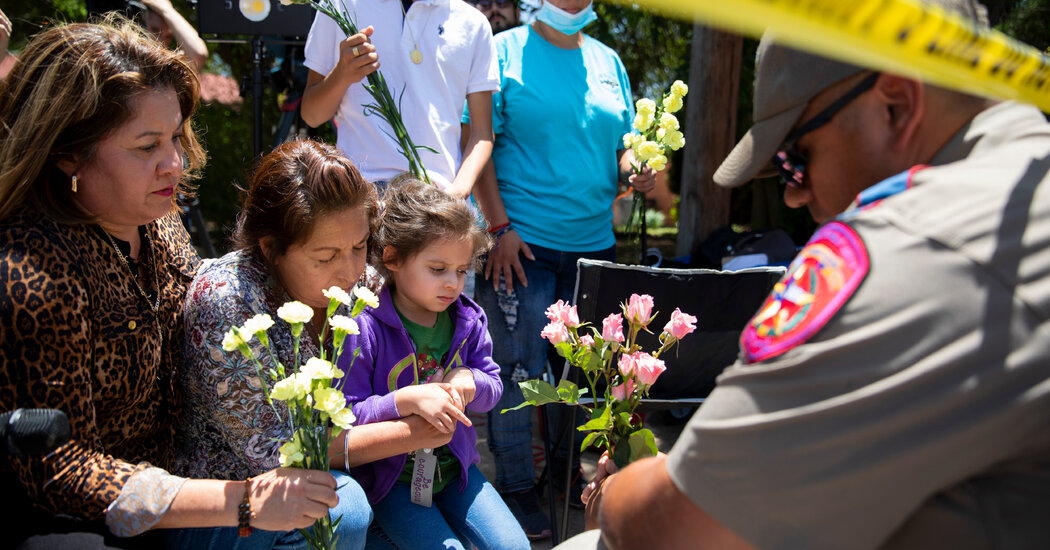