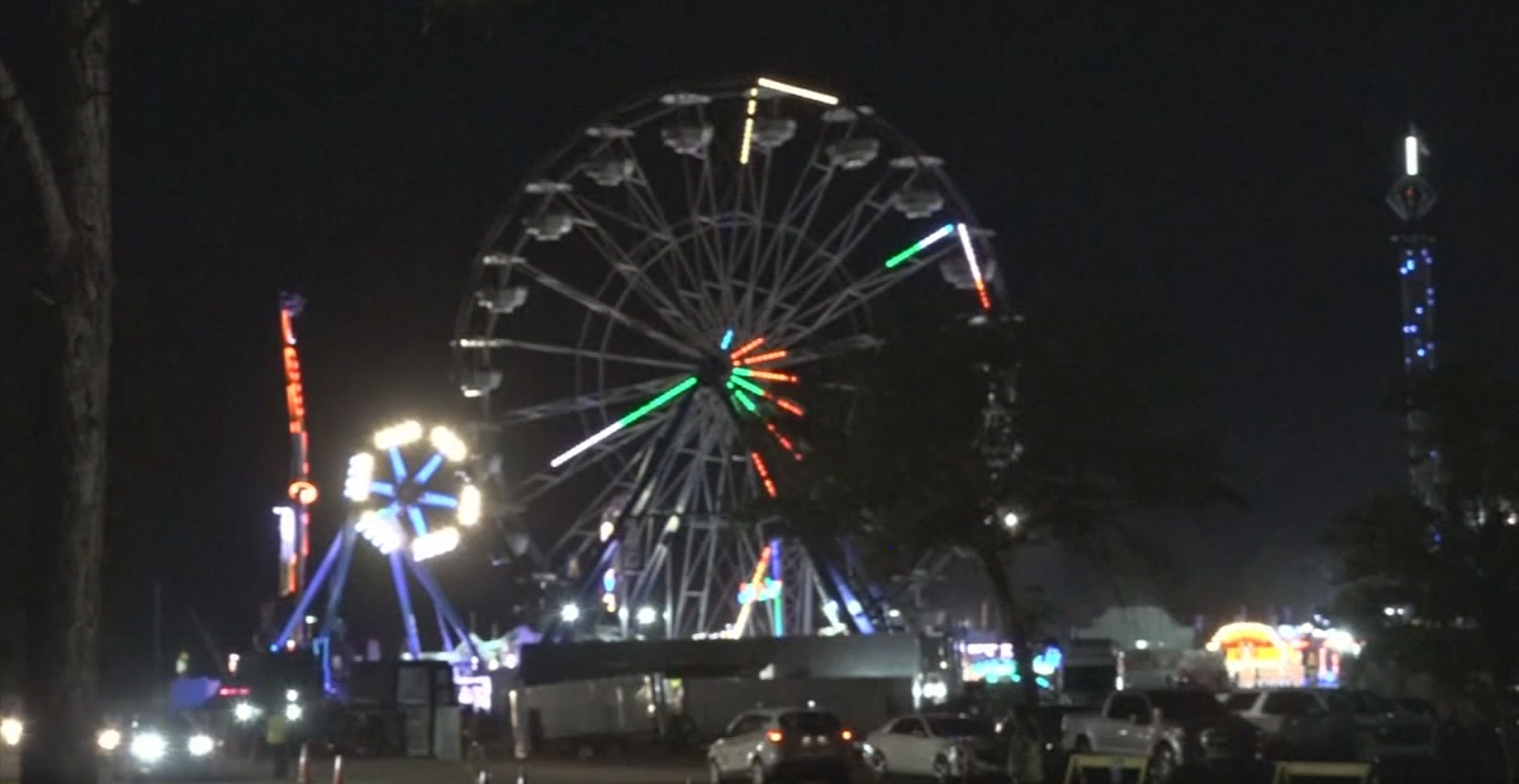 A Florida ride operator was injured after getting caught in a ride at the Clay County Fair, footage shows.

Footage shows Davontai Lee, 28, trapped from the waist down for about 15 minutes before he was freed and taken to the hospital. Lee survived the incident and the footage does not show how he was initially trapped.

DISNEYLAND GUESTS TRAPPED ON PIRATES OF THE CARIBBEAN RIDE ON HALLOWEEN

“The ride had nothing to do with this. The ride is functioning properly. The sheriff’s office, along with fire and rescue, did an investigation,” Chief Jeff Johnson with the Clay County Sheriff’s Office told First Coast News.

Police added that Lee became trapped after attempting to retrieve someone’s personal property. They also said the incident was not due to a ride malfunction.

“The man went down to get another person’s hat and I guess the floors, or whatever, had gone down on him and pinned him in,” witness Keirra Peterson told First Coast News.

“I did not really expect that, I never thought that since that boy the other week that fell off that ride. I did not think I would experience another ride misfunction,” Peterson added.

The incident comes weeks after a 14-year-old boy fell 430 feet to his death on an Orlando amusement park ride.

The ride, a drop tower advertised as the “world’s tallest free-standing drop tower” opened in December and is now closed indefinitely.