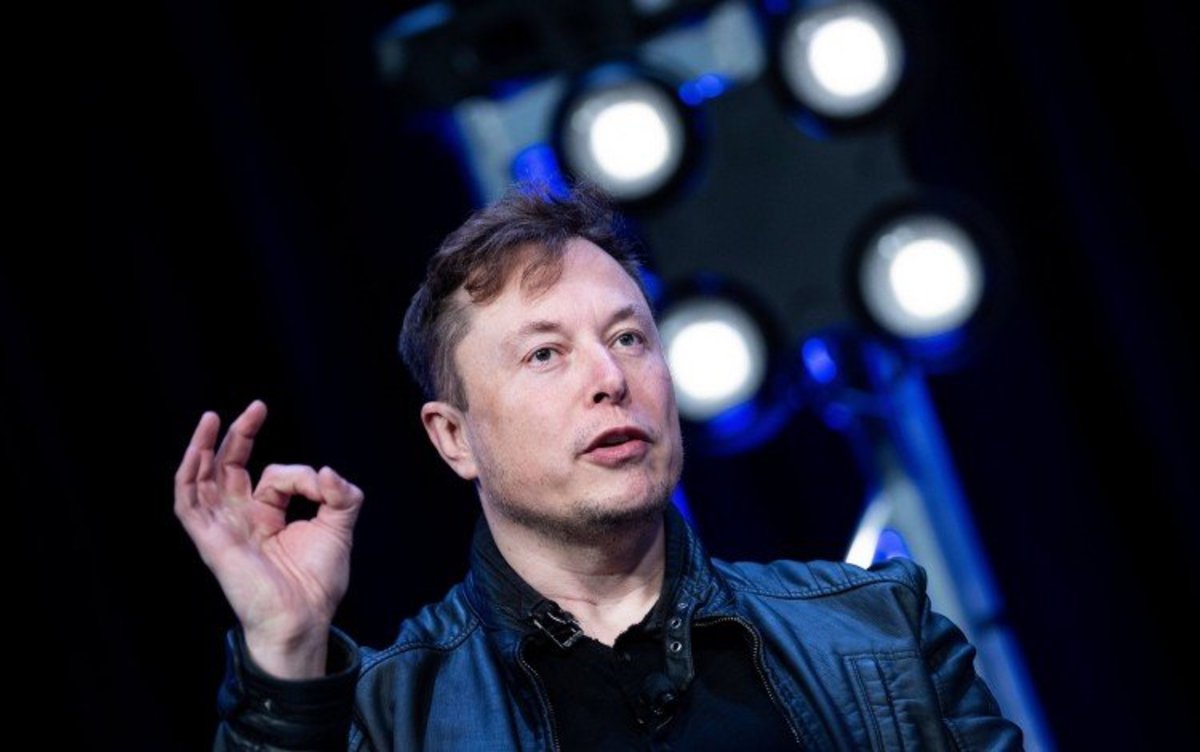 Twitter (TWTR) – Get Twitter, Inc. Report is not going to get bored. The microblogging site is set to be the company everyone is talking about these days.

Indeed, the life of the company promises to liven up with the arrival of a shareholder who intends to make a lot of noise.

Elon Musk, CEO of Tesla (TSLA) – Get Tesla Inc Report, recently became the company’s largest shareholder with a stake of more than 9%. In exchange for a seat on the board of directors, he agreed not to own more than 14.9% of Twitter before 2024. This deal gives the billionaire a free hand to weigh in on the future of his favorite social network.

The mogul known for his iconoclastic and whimsical side intends to shake things up. It does not take long to do so. Musk just spent a whole day tweeting his ideas and intentions for the platform. There is no doubt that it will be talked about.

The entrepreneur seems to suggest a Copernican revolution at Twitter. He seems to want a partial change in the economic model which depends mainly on advertising.

“Everyone who signs up for Twitter Blue (ie pays $ 3 / month) should get an authentication checkmark,” Musk suggested on April 9, referring to one of the new products. “Blue already has a modifiable 20 second time to edit tweet feature,” he added

But he saved the best for last.

“The power of corporations to dictate policy is greatly enhanced if Twitter depends on advertising money to survive,” Musk explained.

There is no doubt that this suggestion will meet with opposition from some within Twitter as advertising is generating almost the entire revenue at Twitter.

Touching part of the services and products allowing advertisers to broadcast their marketing campaigns will undoubtedly affect the advertising revenue and the overall revenue of the platform.

Advertising Is the Cash Cow

Given Musk’s explanation, some of his fans are wondering if he just wants to get rid of advertising on Twitter and change the entire business model as a result.

“If you convert TWTR’s business model from advertisers, who generate 93% of $ TWTR revs, to DAUs paying monthly fees, TWTR would have no profits,” commented Gary Black, who is a Tesla investor. “There aren’t enough users who will pay monthly fees to use TWTR.”

But other commenters suggested that Musk may have meant not to flood Blue subscriber feeds with ads. It would resemble the model of some streaming services, whose argument is commercial is the absence of ads.

“I think he meant Twitter Blue comes with no ads,” one user commented.

“Gary, Elon means that if you subscribe to Twitter Blue, you will be checking marked and will not see the ads. That does not mean less ad revenue, but probably more. And more subscribers to Twitter Blue,” another user said.

Twitter has ambitious goals: the platform wants to reach 315 million average monetizable daily active usage (mDAU) – its measurement for advertisers – in Q4 2023 and $ 7.5 billion or more revenue in 2023. In the fourth quarter of 2021, mDAU grew 13 % to 217 million. MDAU refers to users who come to Twitter daily and who use the platform and applications where they may be exposed to advertising.

“We are more focused and better organized to deliver improved personalization and selection for our audience, partners, and advertisers,” CEO Parag Agrawal said during the fourth quarter earnings.

Before discussing ads and Blue, Musk had started the day by asking if Twitter was not dying. The billionaire took as an example the fact that the users with the most followers on the platform, such as Justin Bieber or Taylor Swift, are very rarely active there.

This remark seemed to suggest that the microblogging site probably did not have interesting products to encourage its biggest influencers to produce content.

The first board of directors meeting in which the billionaire will take part promises to be explosive. 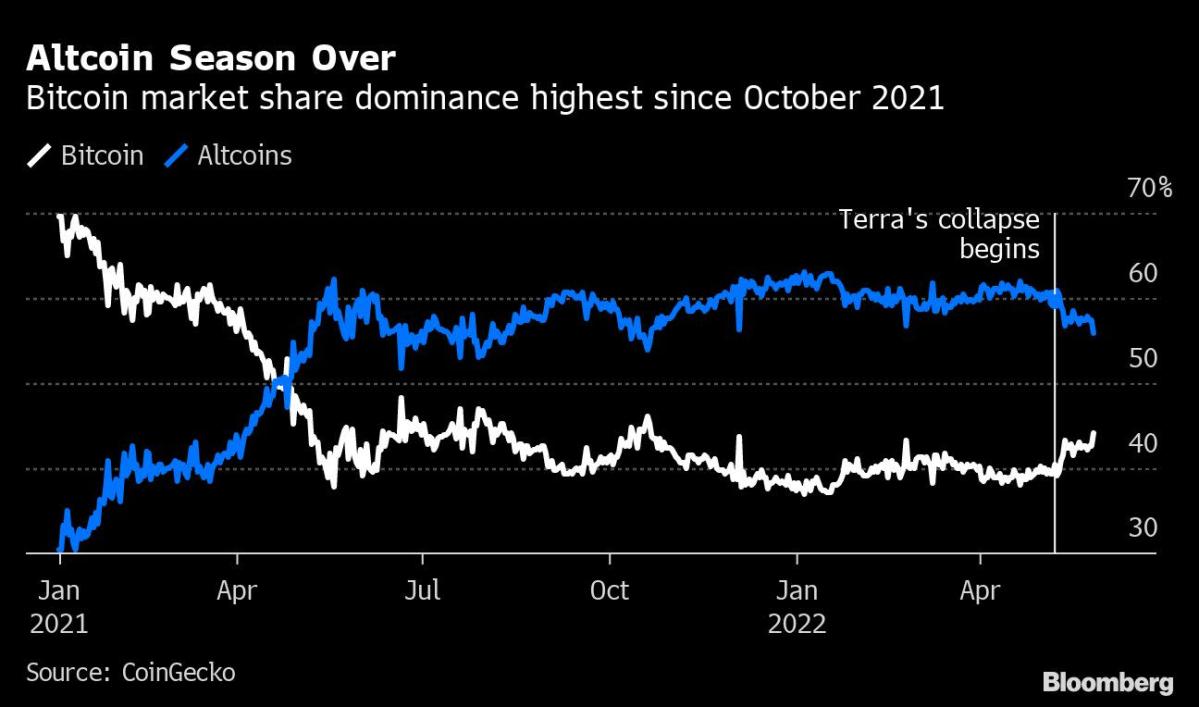