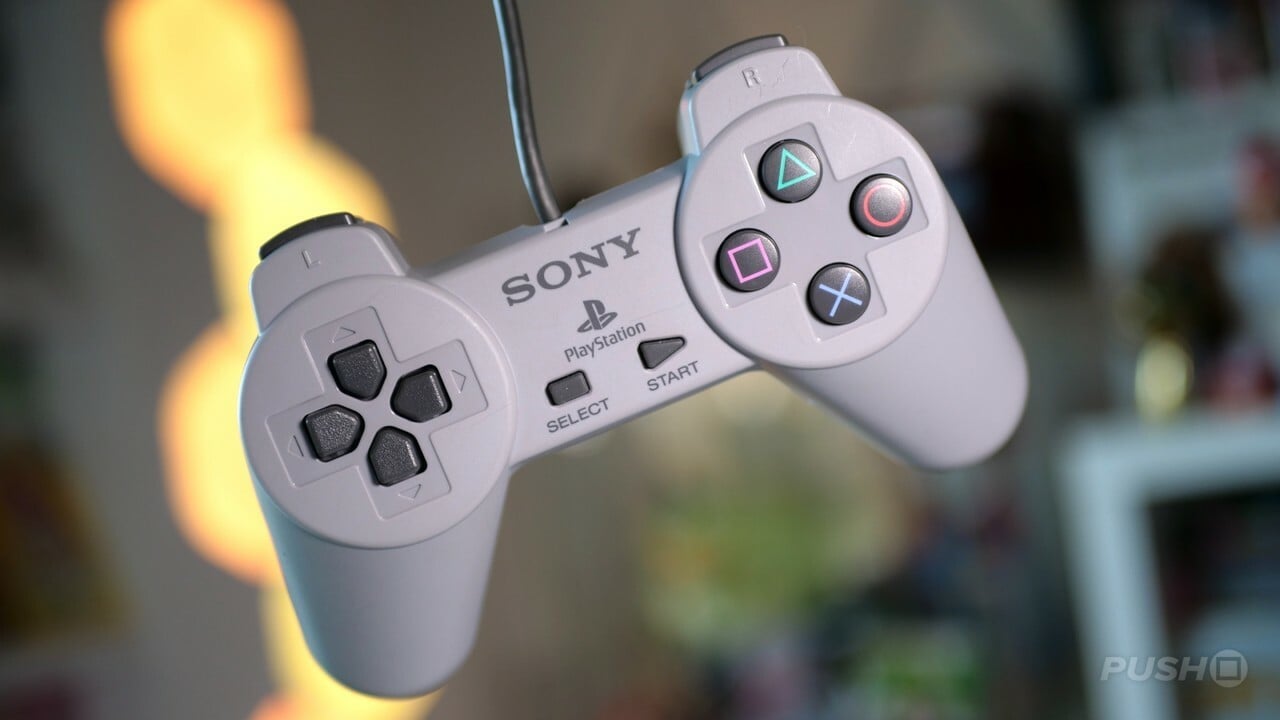 It looks like Sony has yet another bug to plug. Fans returning to the PS1 Classic re-release of Chrono Cross on PS3 and PS Vita this week – presumably propelled by the recent PS4 re-release – have discovered that a PlayStation Network bug is rendering the legendary RPG unplayable. And it’s not an isolated incident: while we’ve tried to replicate the issue on our own consoles without success, there are reports on forums and social media that others are affected.

Our first suspicion was that Square Enix may have yanked the title in favor of its new Chrono Cross: The Radical Dreamers Edition, similar to what Rockstar did with the old version of Grand Theft Auto prior to the GTA Trilogy’s launch. But it turns out this is much more likely an issue with Sony’s database: the consistent theme across all unplayable games is that their expiry dates have been reset to 31st January, 1969.

Kotaku found evidence of dozens of fans sharing the same issue, which all seems to relate to a complicated programming function called the Unix epoch. In as simple terms as possible, this is a tool that programmers use to parse the number of seconds from the date 1st January, 1970. Somehow, it seems, there’s a glitch in which content expiry dates are defaulting to the aforementioned Unix epoch, effectively rendering them unplayable.

But why do the games have expiry dates at all? Well, this was something that Sony integrated in order to help determine whether PS Plus games could be played. In essence, the way it’s supposed to work is that the expiry date is meant to align with your subscription ending, but clearly something has gone wrong here. It’ll be interesting to see if the platform holder actually fixes this – especially considering it tried to unceremoniously shutter the PS3 and PS Vita storefronts last year. 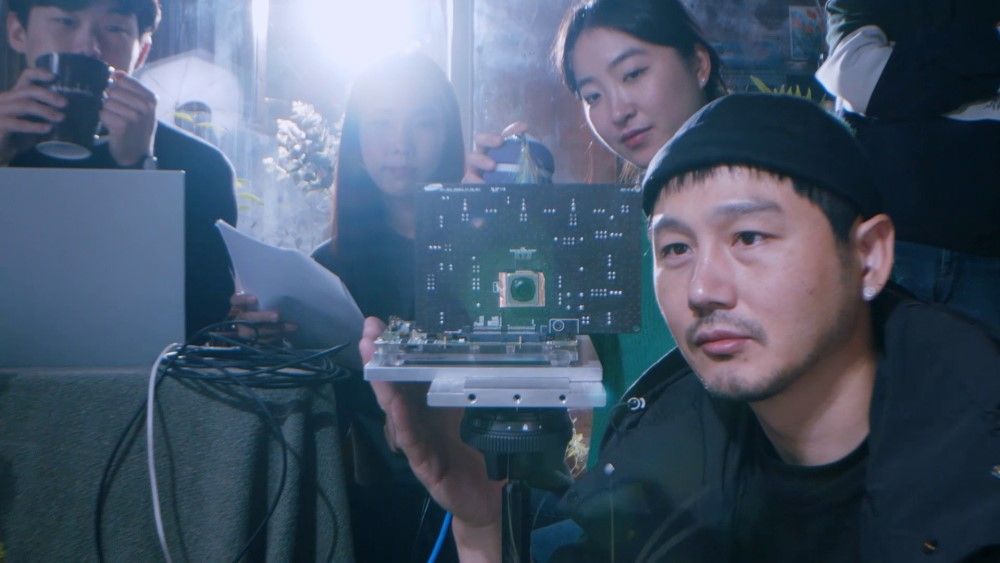