A recent video posted online shows a driverless Cruise car getting pulled over in San Francisco by police who found the autonomous vehicle did not have anyone behind the wheel.

In the video posted on April 1, the Cruise car initially pulls over to the side of the road and stops as a cop approached the driver’s side before accelerating to cross an in intersection and pull off further down the road.

“Are you serious? How does that happen?” a bystander yells in the video.

Cruise said on Sunday that the car behaved as expected.

“Our AV yielded to the police vehicle, then pulled over to the nearest safe location, as intended. An officer contacted Cruise personnel and no citation was issued,” Cruise said on its corporate Twitter account.

Cruise told CNBC that the San Francisco Police Department has a dedicated phone number available at all times for officers to call when the company’s driverless vehicles get pulled over. SFPD representatives did not immediately return requests for more information.

The humorous episode highlights some of the situations that can occur as driverless cars become more common on city streets.

Cruise, a GM subsidiary, started to offer nighttime rides to the public earlier this year in San Francisco in driverless cars, although it’s not yet charging and riders need to apply for a waitlist.

Waymo, a Alphabet subsidiary, is planning to offer free driverless rides in its cars in San Francisco to members of a testing program, and has completed “tens of thousands” of rides without a driver in Arizona.

Nuro has a deployment permit to operate driverless cars in San Francisco as well, but the startup focuses on delivery, not a taxi service. 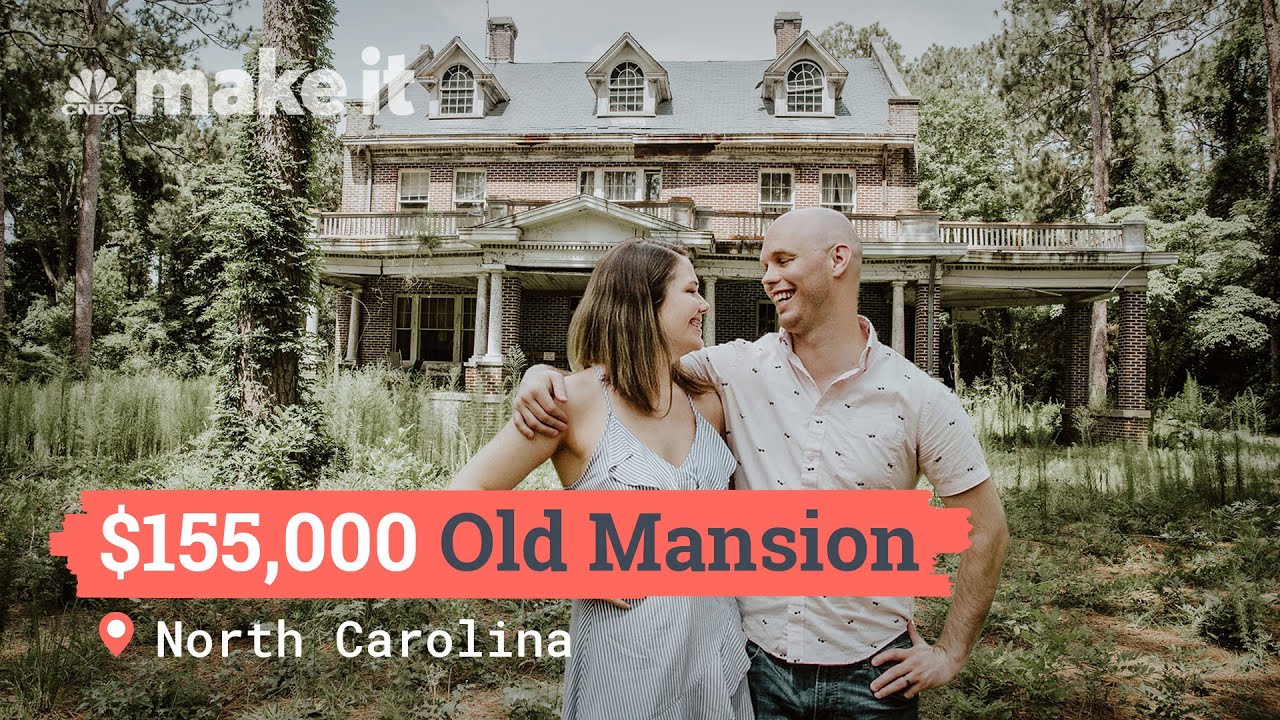 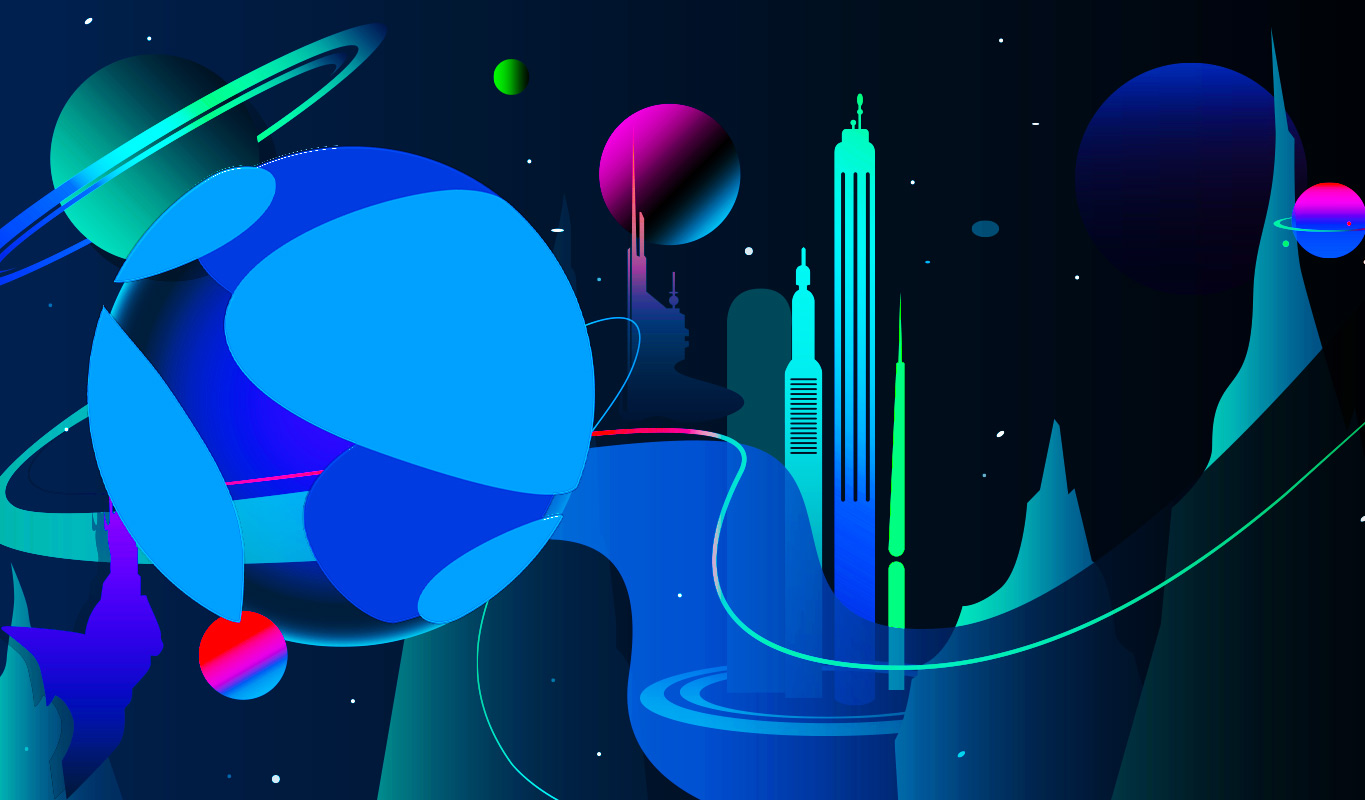