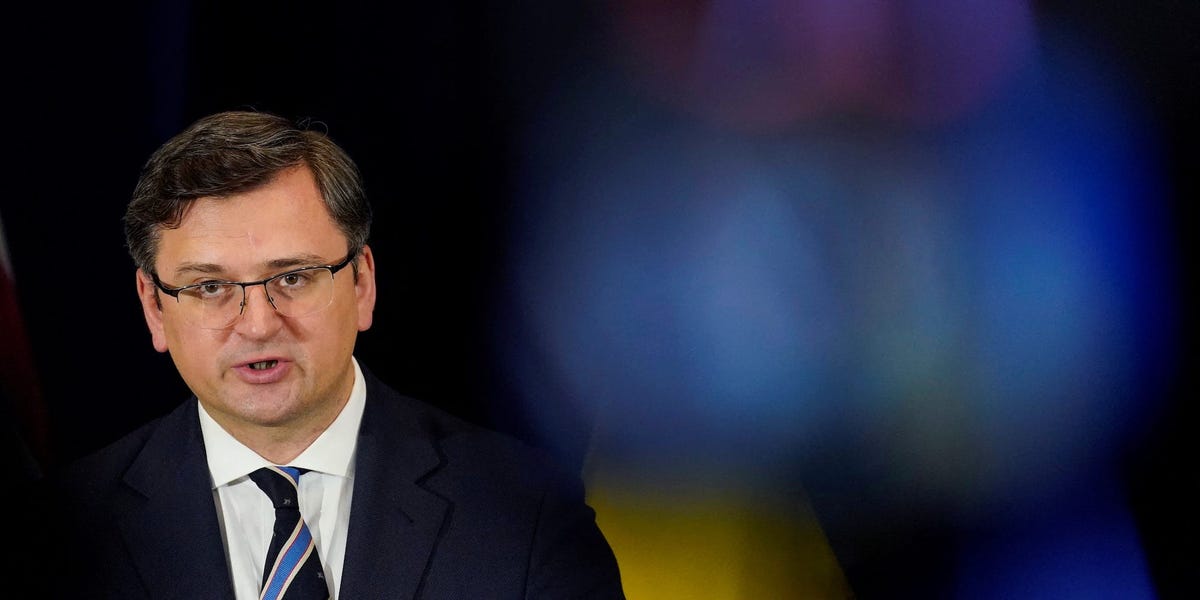 A Ukrainian official on Sunday praised Ukraine’s army for its performance during the Russian invasion.

“The reality is that we know how to fight. We are capable,” Ukrainian Foreign Minister Dmytro Kuleba said in an interview with NBC’s “Meet the Press.”

“I believe it will not be an exaggeration to say that Ukraine proved to have one of the strongest army in the world, maybe the second strongest after the United States,” Kuleba continued. “Not in terms of numbers, but in terms of the battle experience and capacity to fight.”

Ukrainians who spoke to Insider over the course of the ongoing invasion have painted a grim picture of the devastation. They’ve described hearing missiles fire through the sky in the dead of night, having to share a single bulletproof vest as Russian soldiers tear through their towns, and troops shooting at homes and hospitals.

Kuleba said in the interview that if Ukraine were a member of NATO, “this war would not take place.”

“But all we need is state-of-the-art weapons of all kinds of supply to us,” Kuleba said. “So we propose to the West and to NATO a fair deal: you provide us with everything that we need, and we fight so that you do not have to step up in the fight, when Putin decides to test Article Five of the North Atlantic Treaty, an attack on one of NATO countries. “

Ukrainian President Volodymyr Zelenskyy has for weeks called on NATO and Western countries to impose a no-fly zone over Ukraine in an effort to deter Russian missiles and airstrikes.

But President Joe Biden has resisted calls to implement one out of fear of entering into a potential war with Russia, another nuclear power. Some lawmakers, such as Sen. Marco Rubio of Florida, said the move could lead to World War III.

Early in March, Putin warned that any country that tries to impose a no-fly zone will be considered “participants in a military conflict, and it does not matter members of which organizations they are.” 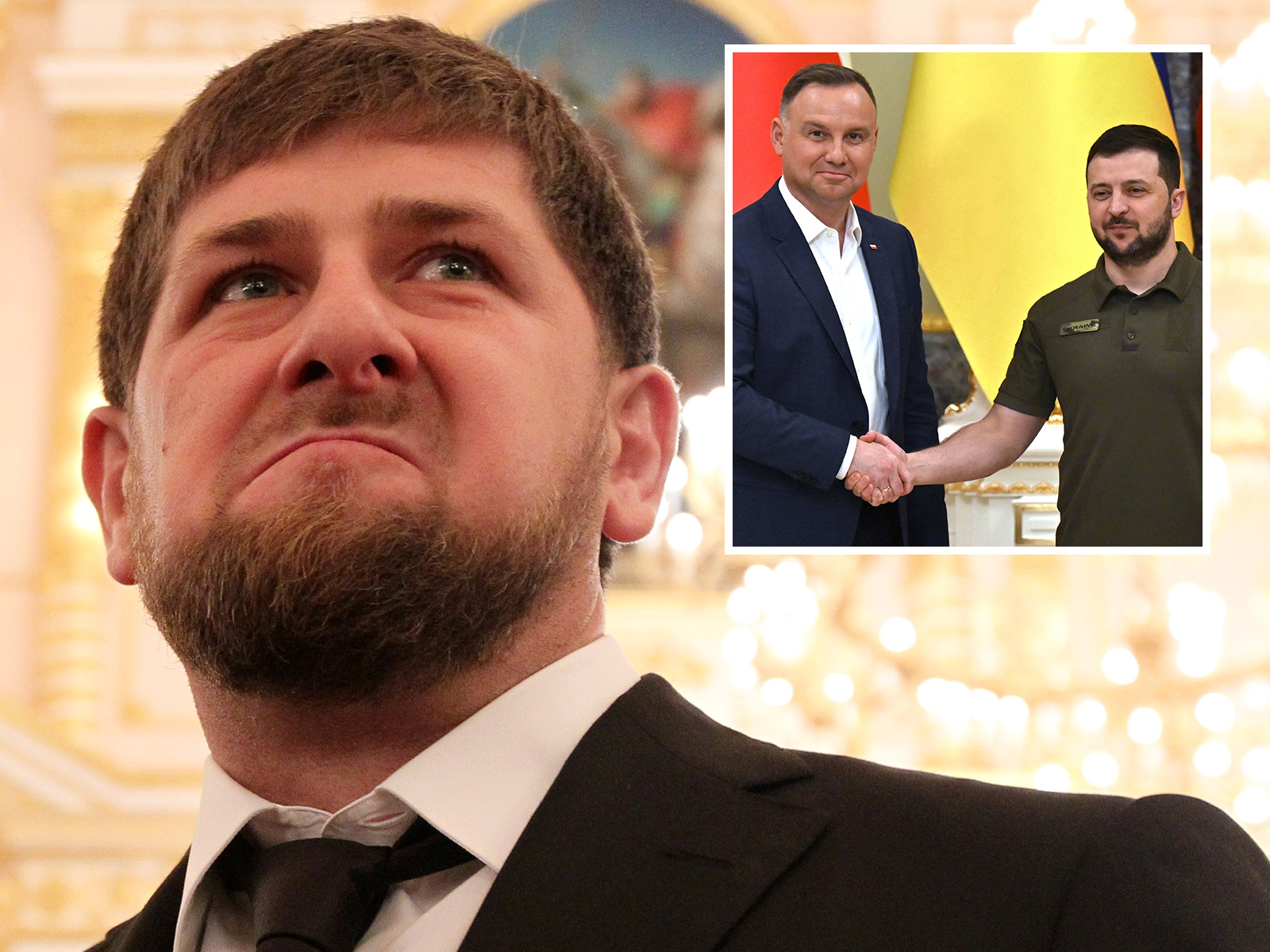 Better ‘Take Back Your Weapons’