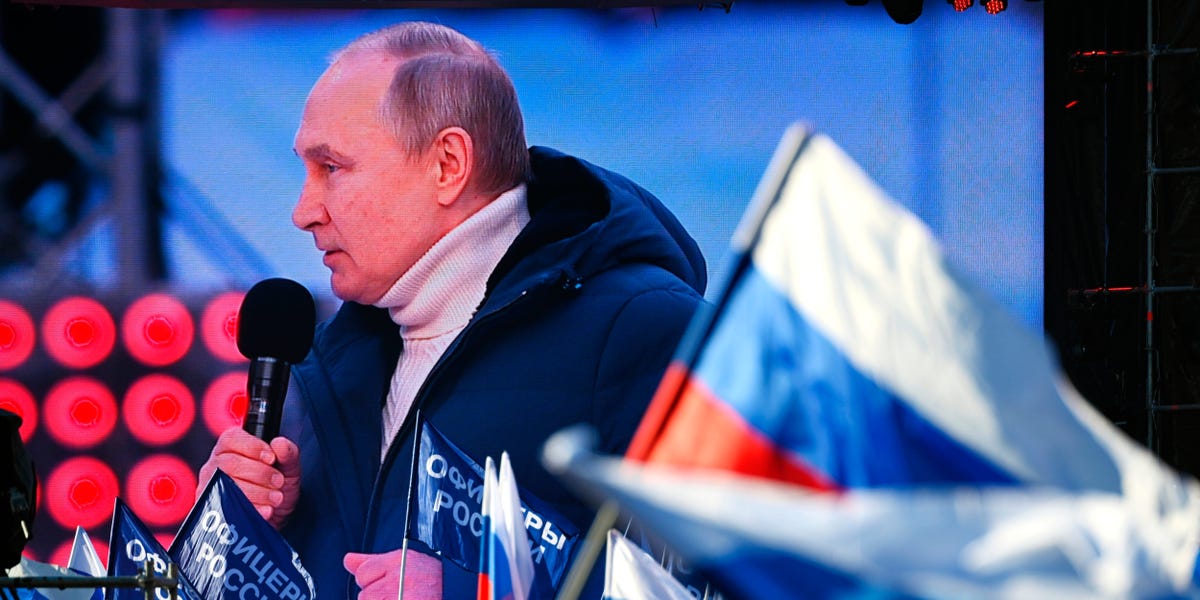 Vladimir Putin’s former chief economic adviser has suggested that Russia would halt military operations in Ukraine “within a month or two” if Western countries stopped buying Russian oil and gas.

In an interview with the BBC’s Talking Business program, published Sunday, Andrei Illarionov, who advised Putin between 2000 and 2005, said the president was likely reassured by a continuing steady flow of energy export revenue, which was allowing him to continue the war.

Illarionov said that if Western countries implemented “a real embargo on oil and gas exports from Russia,” then “within a month or two, Russian military operations in Ukraine probably will be ceased.” He added: “It’s one of the very effective instruments still in the possession of the Western countries.”

Russia’s economy is forecast to shrink by as much as 15% this year after Western nations imposed sweeping sanctions and companies pulled out of the country in the wake of its invasion of Ukraine.

Illarionov predicted Russia would be spared complete economic devastation thanks to its strength with exports – particularly energy exports.

Exports account for more than a quarter of Russia’s economy, with the country a heavyweight exporter of oil, gas, precious metals, and grain. The International Energy Agency estimates that Russia accounts for 45% of the European Union’s gas imports, and the bloc says it receives most of its oil from Russia.

Illarionov told the BBC: “Every two and a half days, a billion euros comes into Putin’s pockets. That’s extremely helpful for Putin to continue to keep his system running, to continue to finance the war.”

Illarionov added: “Once this currency flow is interrupted, Putin will have to rethink his policies because he will not have much resources to finance further aggression.”

EU countries have pledged to wean themselves off Russian energy and the US has promised to export more liquefied natural gas to members of the bloc. However, the high prices of oil and natural gas mean Russia’s income from energy exports could rise by more than a third in 2022 compared to 2021, according to Bloomberg Economics. 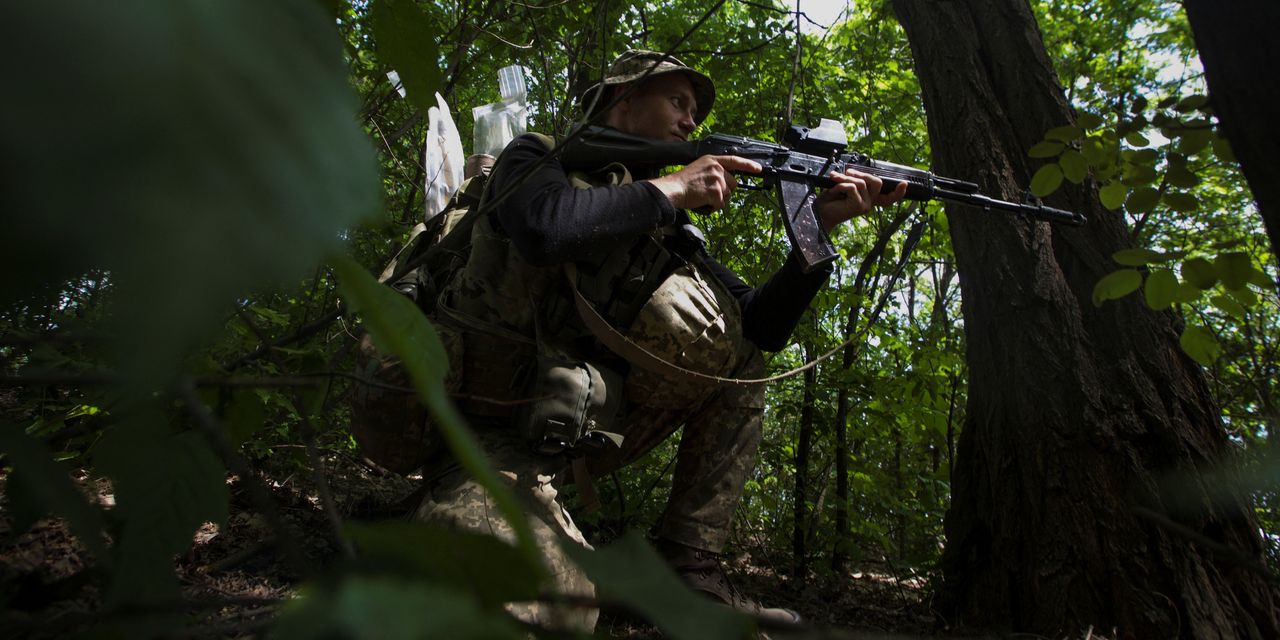 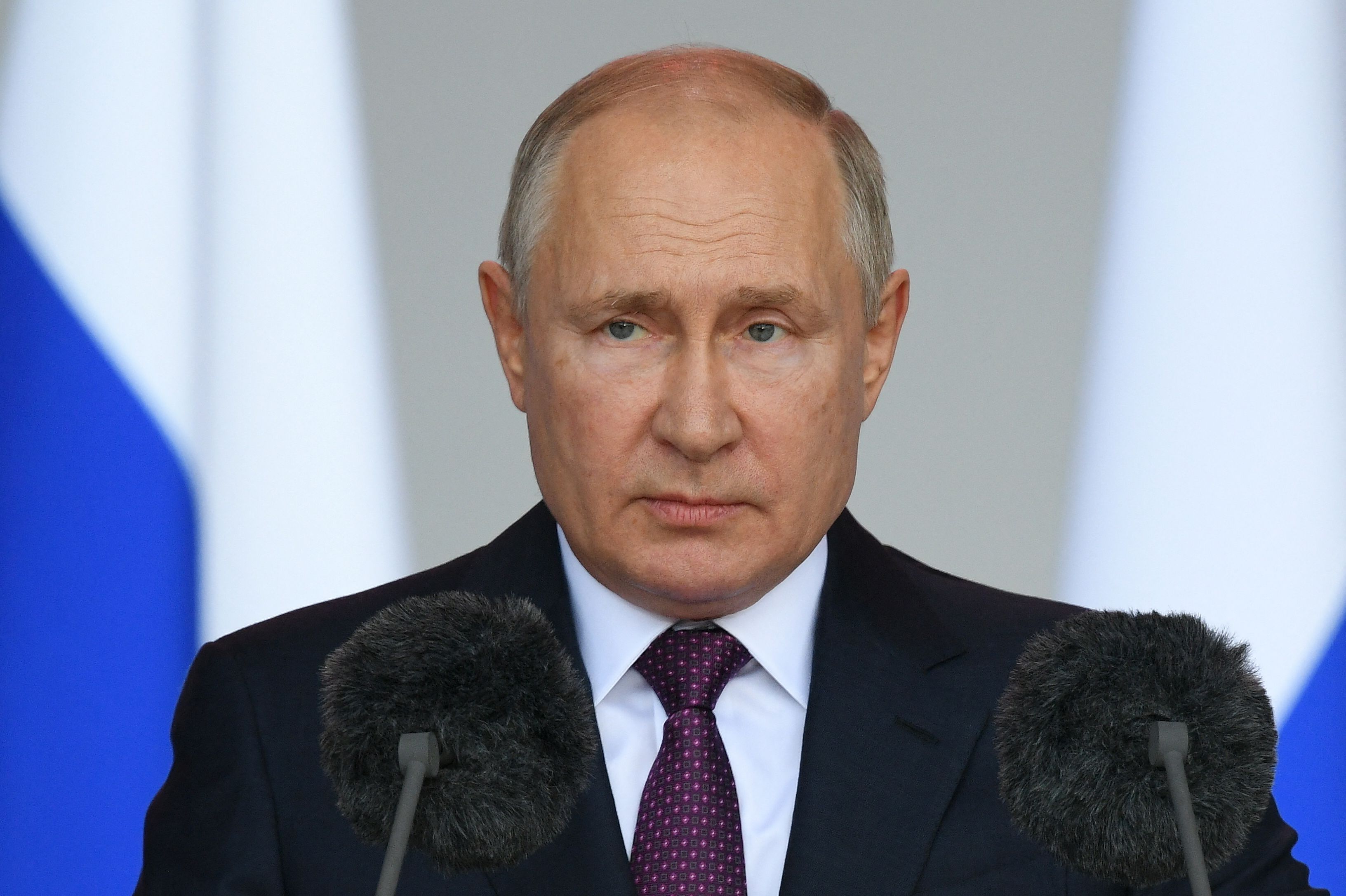