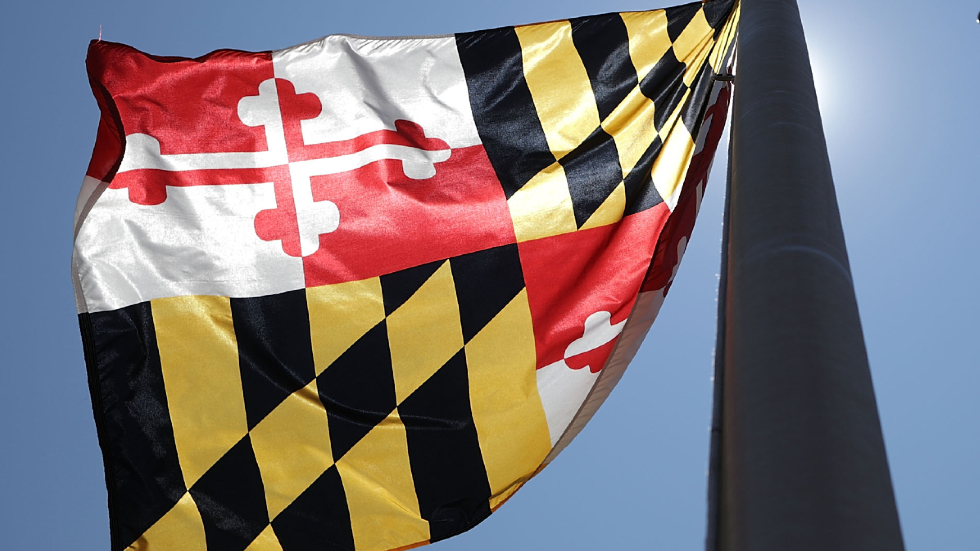 Maryland’s Democratic-controlled legislature overrode a veto from Republican Gov. Larry Hogan on Saturday to expand abortion access in the state.

The state Senate voted 90 to 46 and the House voted 29 to 15 to bypass Hogan’s veto of the legislation.

The law makes it so not only physicians but also other medical providers, such as nurse practitioners, can perform abortions. It also mandates that the state provide $ 3.5 million in funding a year to train providers in how to carry out the procedure and requires most insurance plans to cover abortions fully.

Hogan said in a letter to the state legislature announcing his veto on Friday that the bill would “set back standards for women’s health care and safety.”

He said physicians are “uniquely qualified” to perform abortions due to their education and training and allowing other medical professionals such as nurse practitioners or midwives to do the procedure “risks lowering the high standard of reproductive health care services received by women in Maryland.”

The legislation will take effect July 1.

Australian prime minister calls May election Texas AG: Psaki ‘does not understand the reality’ of situation at border

The move comes as a number of states around the country have moved to either expand or restrict abortion access in recent months.

The Supreme Court is set to weigh on Mississippi’s 15-week abortion ban later this year in a case that could directly challenge Roe v. Wade, the high court’s landmark 1973 decision recognizing a constitutional right to abortion.

The case is set to be heard by a majority conservative court, with six conservative justices and three liberal justices. 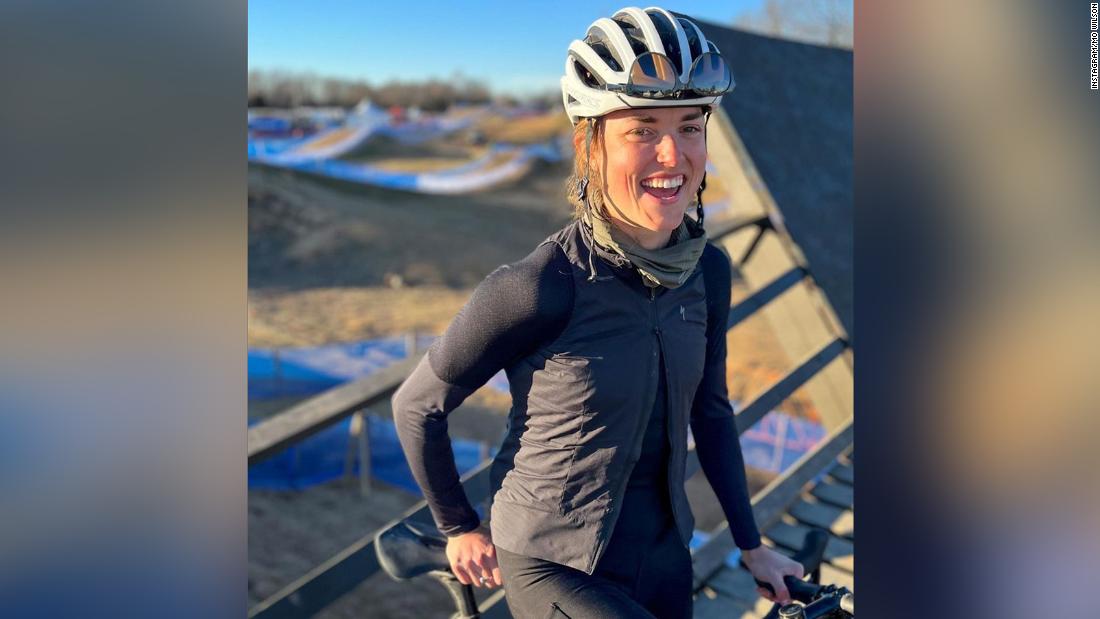