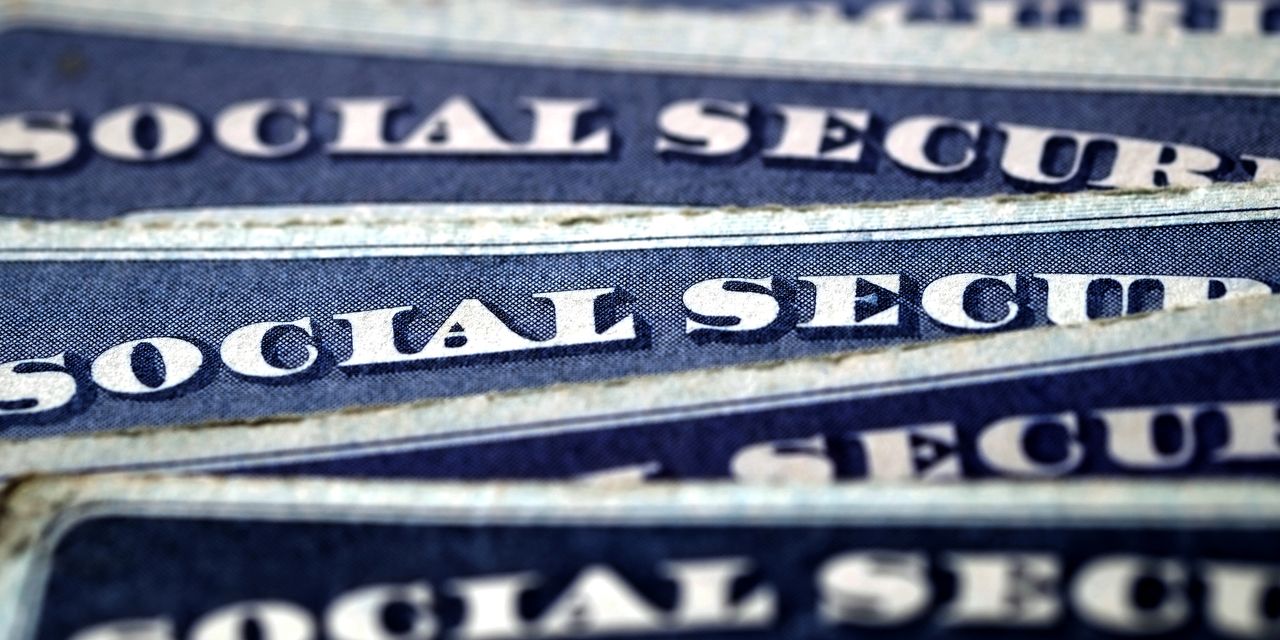 If you’ve become a 401 (k) millionaire or amassed large sums in other tax-deferred retirement accounts, you can potentially shave your lifetime taxes by hundreds of thousands of dollars by converting part of it to a Roth IRA before you start collecting Social Security. But figuring out how much to convert — and when — is a tricky exercise.

In a Roth conversion, you move money from a tax-deferred pretax account like a traditional IRA to the tax-free after-tax account. Each dollar you convert is taxed as ordinary income on the day it moves. In essence, you’re electing to prepay taxes that wouldn’t ordinarily be due for years.

Conversions generally make sense if your current marginal tax rate is lower than the marginal tax rate you expect when you take the money out of the tax-deferred account. People early in retirement who have yet to start collecting Social Security often are in a low tax bracket for a few years and have a window to do conversions. But conversions also can make sense for young workers who aren’t yet earning big salaries or even high earners who are between jobs and are temporarily in a low tax bracket. Conversions are more advantageous if you have enough cash outside your tax-deferred account to pay the taxes.

Before he recommends a Roth conversion, Mike Piper, a St. Louis certified public accountant, says he compares the current tax rate of clients with their anticipated marginal tax rate after they hit 72. That’s currently the age when they must begin taking minimum required distributions from tax-deferred accounts, and they have already begun collecting Social Security by then. (Recent retirement legislation has proposed raising the age for RMDs to 75 in steps over the next decade.)

How to Estimate Your Future Tax Rate

It sounds simple. The rub is that figuring out your future tax rate is more complicated than you might think. For middle-income retirees in a certain band of income each additional dollar you pull out of your tax-deferred account causes an additional 85 cents of Social Security income to be taxed. That means you can be in the 22% tax bracket and have a marginal tax rate of 40.7% (22% times 1.85).

For higher-income retirees, meanwhile, big RMDs push you into much higher brackets for federal taxes of all sorts and Medicare Part B premiums, which are effectively another tax. If you’re single and have income of $ 91,000 or less, the current Medicare premium is $ 170.10 a month. But it climbs rapidly after that. A single person with income over $ 142,000 is in the third-highest bracket and pays $ 442.30 a month. Higher-income retirees also pay higher premiums for Medicare Part D drug coverage.

The solution for avoiding Social Security taxation and higher Medicare premiums is the same: Reduce balances in tax-deferred accounts through Roth conversions before RMDs begin.

How to Optimize Conversions

Piper and other advisors use expensive software that helps to calculate the optimal amount of money to convert. But if you’re patient, Piper says you can get a good idea with mass-market programs like TurboTax.

To use a program like TurboTax for this exercise, run a return with your income at age 72 including the RMD, and another return excluding the RMD. If your RMD is $ 50,000 and it causes you to pay an additional $ 15,000 of taxes, your tax rate for the entire RMD is 30%. Because that tax rate may be higher for part of your RMD and lower for another part, Piper suggests cutting your RMD into slices and running several returns to get a better idea of ​​the optimal Roth conversion amount.

“If you’re in that window where you’re retired, and there’s going to be some years before Social Security and RMDs kick in, you should be looking at this at least,” Piper says.

The tax savings from Roth conversions can be significant. William Reichenstein, head of research for Social Security Solutions, ran an analysis on a newly retired couple where the husband is 65 and the wife is 62 and found the potential for nearly $ 400,000 in savings. They have $ 1.2 million in tax-deferred accounts and $ 300,000 in after-tax savings in bank or brokerage accounts.

Reichenstein ran two scenarios: In the first, the couple begins collecting Social Security immediately. In the second, the husband waits to collect Social Security at age 70 and the wife waits until 69 and one month, and they do a total of $ 341,500 in Roth conversions during the first four years of retirement; because they were living largely off after-tax money, the Roth conversions were done at tax rates of 12% or less.

The combination of delaying Social Security and doing Roth conversions gave them $ 392,000 in additional after-tax retirement money. And they were able to stay in the 15% bracket or lower almost their entire retirement.

Without Roth conversions and delayed Social Security, they would have faced marginal federal tax rates as high as 46.25% as their RMDs from tax-deferred accounts forced more of their Social Security benefits to be taxed.

“The logic is easy,” Reichenstein says. “Let’s do the Roth conversions at 0%, 10%, and 12% tax brackets, and that will allow you to avoid additional withdrawals from the tax-deferred account that would have been taxed as high 46.25%.”

Laurence Kotlikoff, a Boston University professor and author of the recent book “Money Magic: An Economist’s Secrets to More Money, Less Risk, and a Better Life,” did a calculation for a friend who is retiring at age 62 with $ 1.6 million in tax -deferred accounts and $ 3 million in after-tax accounts. He is advising the friend to do $ 120,000 Roth conversions annually for eight years and to defer drawing Social Security until age 70.

Barron’s brings retirement planning and advice to you in a weekly wrap-up of our articles on preparing for life after work.

Roth conversions do not make sense for everyone, Kotlikoff notes. If you’re going to be in a high bracket when you retire, you may actually increase your lifetime taxes by doing a conversion, he says. In particular, he noted that roth conversions may make less sense for people who are already collecting Social Security.

“For some households, wealth conversions can represent a huge bonanza,” he says. “For others, they can actually cost you. It very much depends on the circumstances. ”