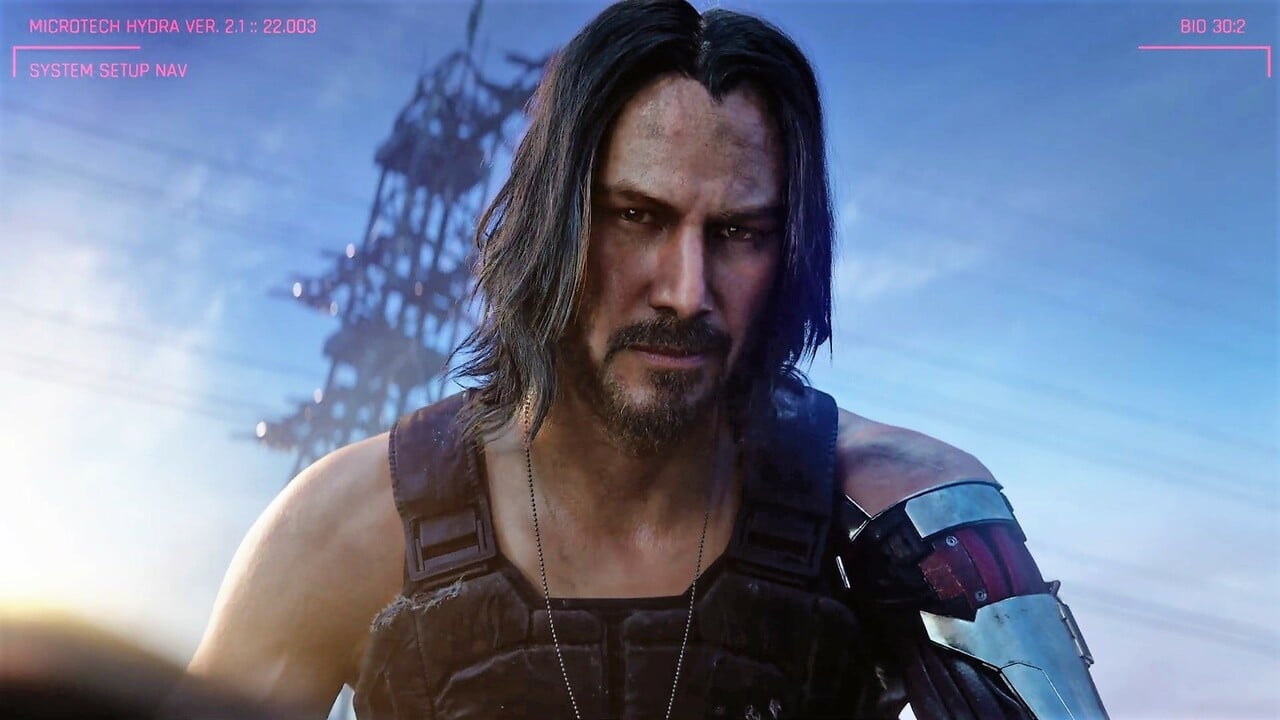 There’s been quite a bit of speculation surrounding the future of Cyberpunk 2077 following the release of update 1.5 back in February. That game-changing patch launched alongside the infinitely improved PlayStation 5 version of 2077, but developer CD Projekt Red has been pretty much silent since – aside from a smaller update that hit about a month later.

Even we thought that the company would have published some kind of revised roadmap for the game, but it has not happened. Fortunately, talkative quest director Pawel Sasko has reassured fans that additional content is still in the works.

Hopefully, then, we hear more about what’s in store soon. It’s worth reiterating that CDPR had previously promised two full expansions for Cyberpunk 2077, as well as a range of free DLC (some of which has already been included in past updates).

Given that the last patch for 2077 arrived in March, we would assume that another update will be dropping within the next few weeks – but it really all depends on what CDPR’s immediate plans are. While we doubt that the game will get another update as significant as 1.5 was, we could still see the studio making a lot of improvements in the coming months – especially as we edge closer to the title’s first proper expansion announcement.