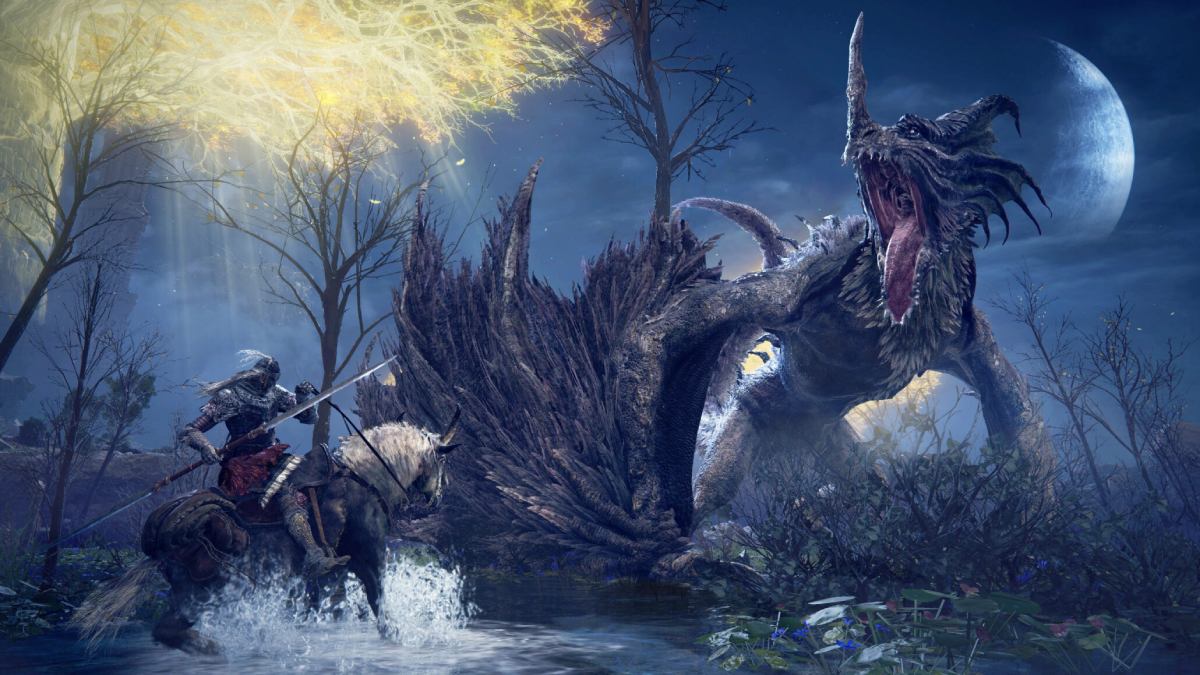 Dragons were always going to be present in a Miyazaki & George RR Martin production. Elden Ring’s scaley creatures drop Dragon Hearts, so here’s where you can find them all and put them to use!

As you progress through Elden Ring, your Tarnished will face many truly ferocious enemies. Some of the most awe-inspiring include the dragons that roam the Lands Between.

These monsters come in many different varieties, each with their own unique abilities and behaviors. But, once you’ve slain them, you’ll be gifted something unexpected: Their hearts.

Dragon Hearts are key to certain character builds in Elden Ring, and they’re finite, meaning you can not farm them like you would Runes.

Here’s where you can find the Dragons that you’ll need to extract the hearts from.

And if you’re now curious about Rune farming, here’s a glitched-out strategy to watch out for the next time you’re invaded!

The Dragons on this list will be categorized by their location in-game, starting with the areas that most players will likely visit first.

Liurnia of the Lakes

The following Dragons can only be reached by following Ranni the Witch’s questline, giving you access to elevated areas of Liurnia. Check out our guide to complete the quest, which also grants you a legendary sword!

Mountaintops of the Giants

Below is a map showing a visual representation of each Dragon Heart within the Lands Between.

What Do Dragon Hearts Do in Elden Ring?

Now that you’ve gathered up the internal organs of every Dragon in Elden Ring, you’ll be wondering what they do.

Take them to one of the two Churches of Dragon Communion and you’ll be able to consume them at the alter to learn powerful Dragon-based Incantations.

Limgrave’s Church can be found naturally whilst also completing Boc the Seamster’s questline, so there’s no reason not to help out your Demi-Human pal.

Caelid’s Church is found right beside the battleground where you’ll face Decaying Ekzykes, so check it out on your way to General Radahn’s Festival of War!

As you might expect, eating Dragon Hearts does have its downsides. In Elden Ring, doing so gives lasting cosmetic alterations to your character. Here’s how you can change them back!