One week after Los Angeles threw off the last of its Covid restrictions, LA Officials are concerned about the spread of the more contagious BA.2 variant, a rise in cases and looming school and religious holidays.

“While outbreaks in many sectors remain low,” the County Public Health Department said on Friday that “gatherings for Ramadan, Passover, Easter and Spring Break could eventually lead to more cases and outbreaks.”

The good news is that, even with the rising case and test positivity numbers, the new variant and recently lifted restrictions, hospitalizations and deaths are not showing any signs of increase.

The region’s 7-day test positivity has risen 50% since Tuesday, from 0.8% to 1.2% today. That kind of jump in a 7-day average is worth noting, even though the percentages are still very low.

“This increase in cases is likely due to the more easily transmitted BA.2 subvariant, which continues to increase in LA County,” according to an LADPH statement.

The number of new cases in the county has risen rapidly this week even as the number of daily tests has fallen. That’s generally a strong indication of increasing transmission across a region. Last Friday, the county was testing roughly 110,000 people every 24 hours. Today, that number had fallen to just under 90,000 tests a day.

Meanwhile, the BA.2 Omicron variant – thought to be 10% more transmissible than the already more transmissible original Omicron – has become dominant in the region. City officials reported Thursday that BA.2 represented 47% of all cases in the county that underwent special testing to identify Covid variants, but said the percentage is likely higher, since the data reflects cases from two weeks ago. More recent CDC data back that up.

The center’s Variant Proportions monitoring dashboard this week showed that, in the three-state region comprised of California, Nevada and Arizona, BA.2 now accounts for 75% of all tests genomically sequenced to determine a causal variant. See graphic below.

LA County Public Health Director Barbara Ferrer expressed some concern this week about recent increases in school outbreaks. The county reported a total of 14 over the past week, among them an instance Ferrer called “one of the largest outbreaks that we’ve had since the beginning of the pandemic, I think, in a K-12 school.”

And beyond the size of that single outbreak, said Ferrer, “We’ve more than tripled the number of new [school] outbreaks this week. ”

The increase correlates with the spread of the BA.2.

But Ferrer noted that the testing positivity rate still remains very low at school campuses – below the countywide rate.

“So when you see the increase in the outbreaks, what it means is that there is more transmission in schools than there has been in the past,” she observed stressing that, with a more virulent variant and fewer layers of protection, there will be more transmission.

“I know people hate those masks, but those masks really helped,” Ferrer said. “As we’re seeing more outbreaks in schools, we have to see that and not dismiss it, not say, ‘No, I’m never putting those masks back on.’ We’re going to layer in protections when we need to. ” 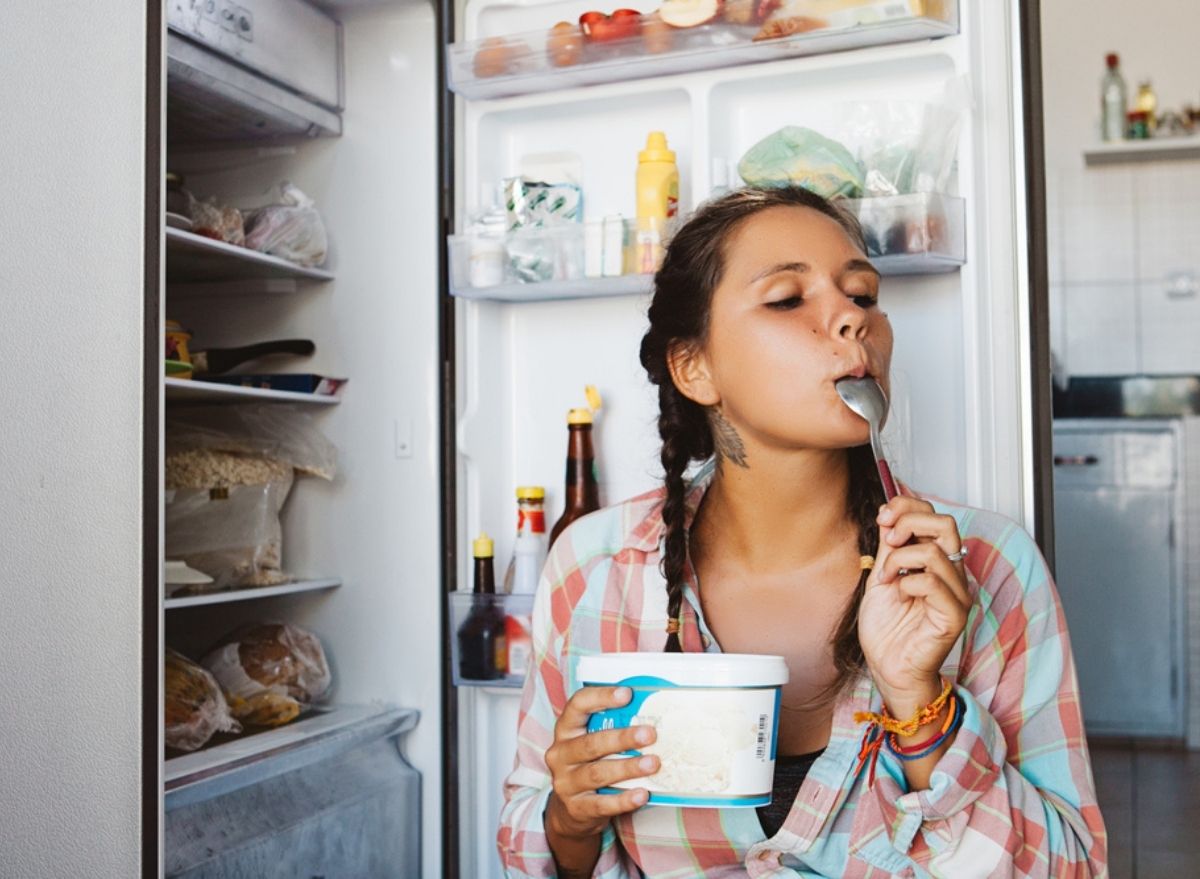 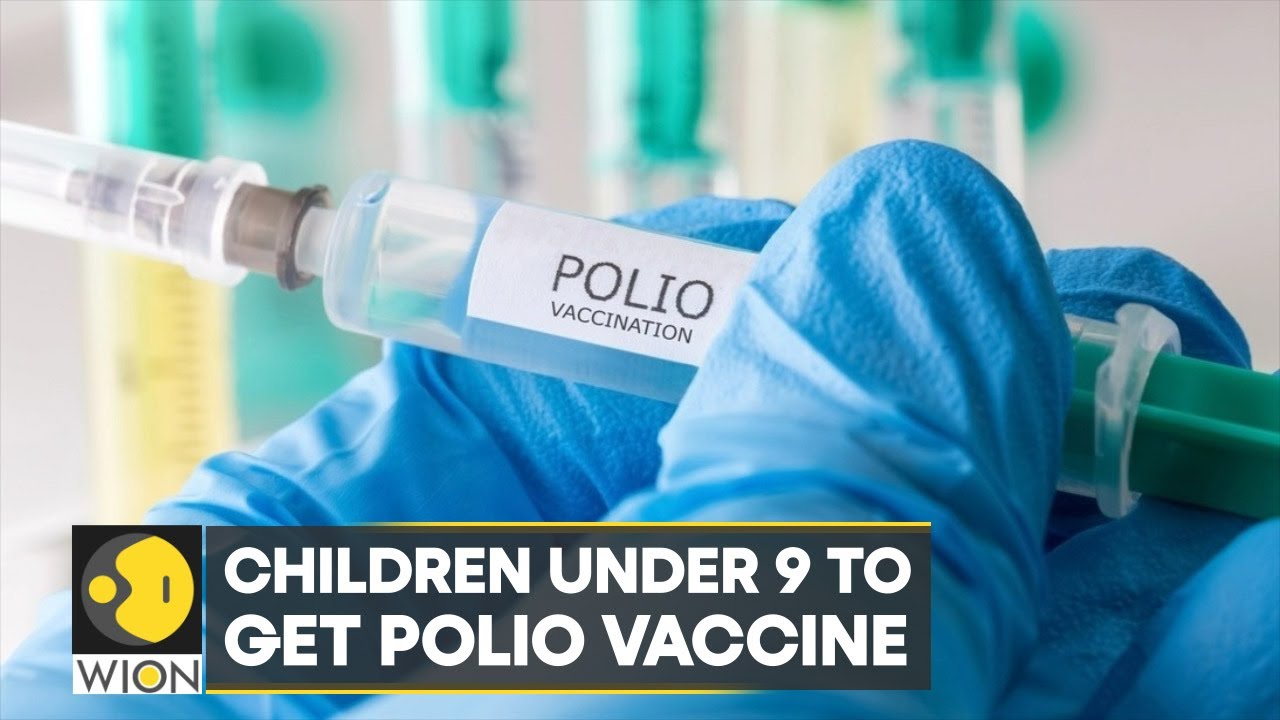 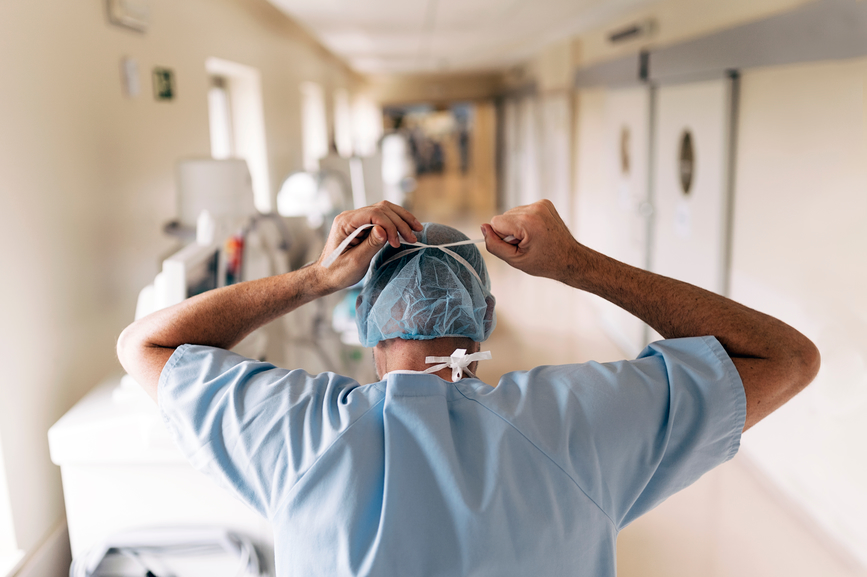