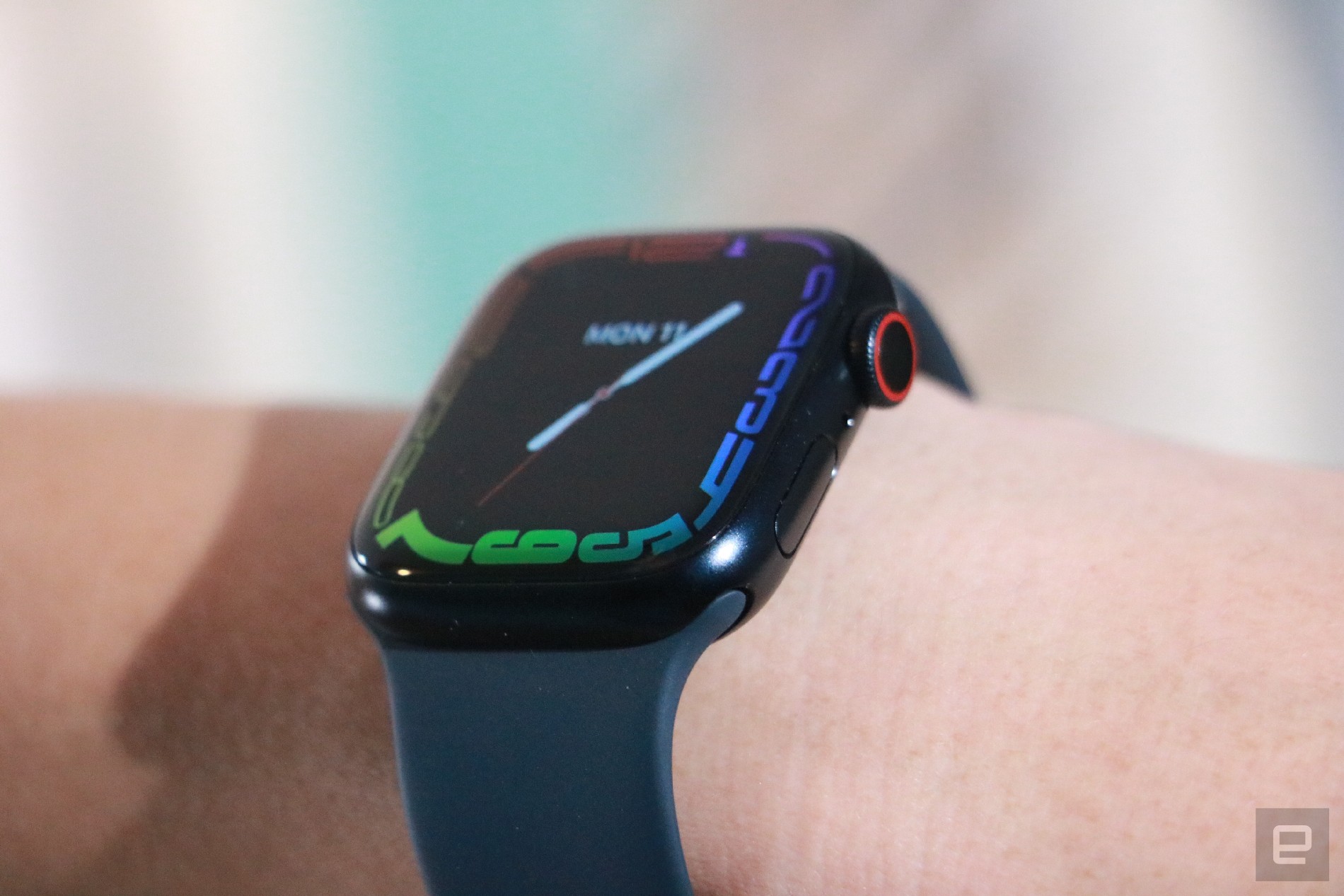 It was a great week for Apple lovers as many of the company’s most popular gadgets went on sale. Amazon discounted both the Apple Watch Series 7 and the Apple Watch SE to near record-low prices, plus the AirPods Pro are back on sale for $ 174. Also, you can save hundreds on 2021 LG OLED smart TVs and pick up one of many Eufy robot vacuums at a discount. Here are the best tech deals from this week that you can still get today.

Many color options of the 41mm Apple Watch Series 7 are down to $ 330, or $ 70 off their normal price. If you want the larger model, you can pick up the 45mm version for $ 360. We gave the wearable a score of 90 for its bigger screen, faster charging and handy watchOS 8 features.

Apple’s AirPods Pro are back on sale for $ 174, which is 30 percent off their normal price. We gave the company’s best sounding earbuds a score of 87 for their improved fit, good sound quality and strong ANC.

The original AirPods are 38 percent off and down to only $ 99. That’s not their all-time-low price, but it’s close to it. We gave them a score of 84 when they first came out for their improved wireless performance, wireless charging capabilities (if you have the right case) and solid battery life.

The more affordable Apple Watch SE is cheaper than usual right now and down to $ 229. It’s a parred-down version of the Series 7, but it supports all of the standard features you’d expect from an Apple Watch including onboard GPS, Apple Pay, daily activity and workout tracking and more.

The space gray, 256GB iPad is down to a record low of $ 429. We gave the updated tablet a score of 86 for its improved performance, excellent battery life and Center Stage-capable front cameras.

If you buy the Beats Fit Pro earbuds from Amazon, you’ll get a free $ 25 gift card to use on future purchases. We gave these buds a score of 87 for their comfortable fit, punchy bass and solid ANC.

Amazon knocked $ 70 off Anker’s budget-friendly Eufy RoboVac 11S, bringing it down to $ 160. This is a solid option if you want a robot vacuum without dropping too much money. While this model does not have WiFi, you can use the included remote to set schedules and change cleaning modes.

Nintendo’s $ 50 eShop gift card is $ 5 cheaper than usual on Amazon, so you can get it for $ 45. It’s a good card to pick up if you have a bunch of Switch games on your wish list and plan on stocking up soon.

B&H Photo has a bundle that includes the second-generation Nest Hub and the wired Nest Cam for $ 150, which is $ 50 less than usual. These two devices are designed to work together, with the Nest Hub showing you the feed from the Nest Cam, which you can position anywhere around your home.

You can pick up the August WiFi smart lock for $ 40 less than usual when you use the code EGDTLOCK when checking out at Wellbots. The IoT device earned a score of 80 from us for its easy installation process, WiFi connectivity and extra security with required two-factor authentication.

Native Instrument’s latest sale knocks up to $ 200 off its Maschine hardware and throws in some free expansions on top of that. The best deal is on the Maschine +, which is $ 200 off and down to $ 1,199. And if you’ve an existing customer, you might qualify for a bigger discount. You’ll find that out once you log in.

Beats’ Studio Buds are back on sale for $ 120, which isn’t an all-time low, but is only $ 20 more than that. We gave the true wireless earbuds a score of 84 for their balanced sound, comfortable design and quick pairing on both Android and iOS.

All of Zwift’s cycling gear is 25 percent off right now, including the Wahoo Kickr smart power trainer, which is down to $ 900. The Tacx Neo Bike is down to $ 2,400 in this sale, and you can pick up Wahoo’s heart rate arm band for only $ 60.

PowerA’s Enhanced Wired Controller for Xbox is 32 percent off and down to only $ 26. It’s a good option if you want another controller for your console but do not want to pay the premium attached to the first-party options. This one has a familiar, ergonomic design, dual rumble motors and mappable buttons.

You can pick up this special edition Xbox headset for $ 50, which is 29 percent off its normal price and a record low. This is a wired headset that has green accents and support for Windows Sonic spatial sound. 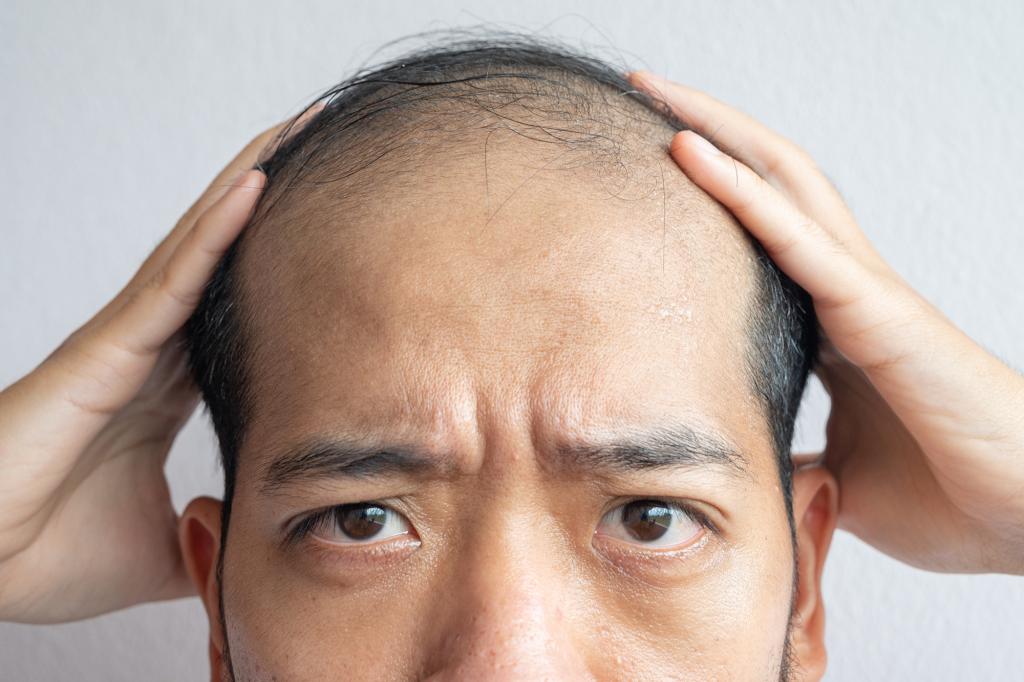 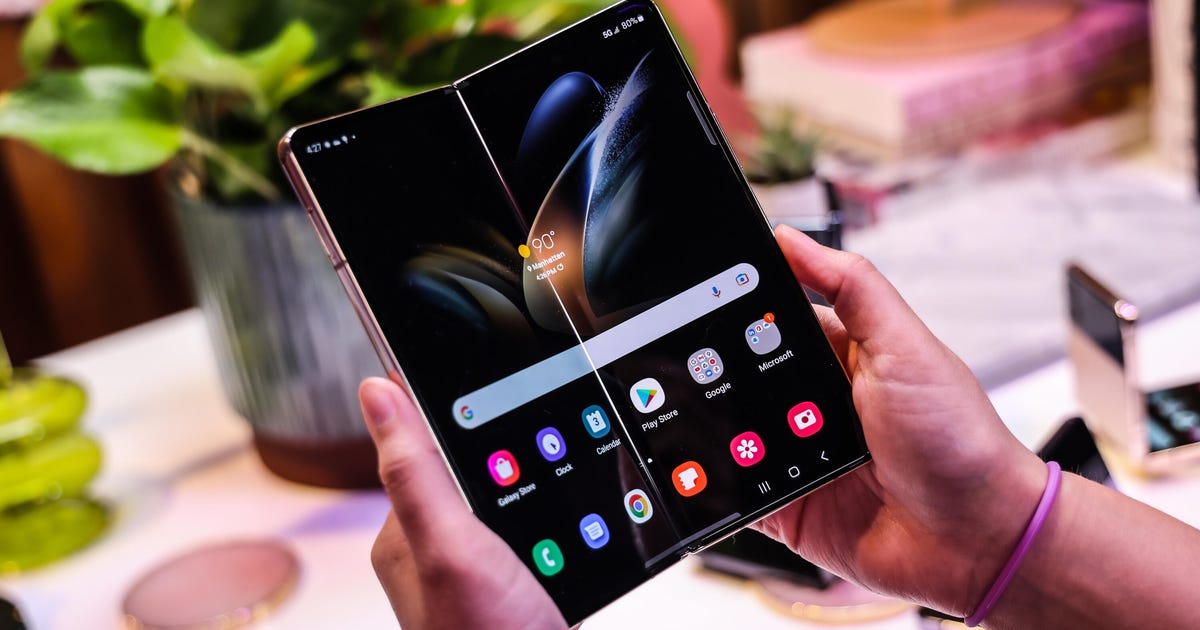 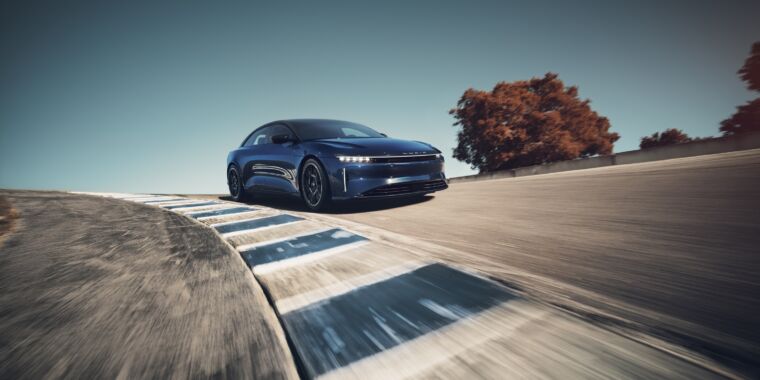