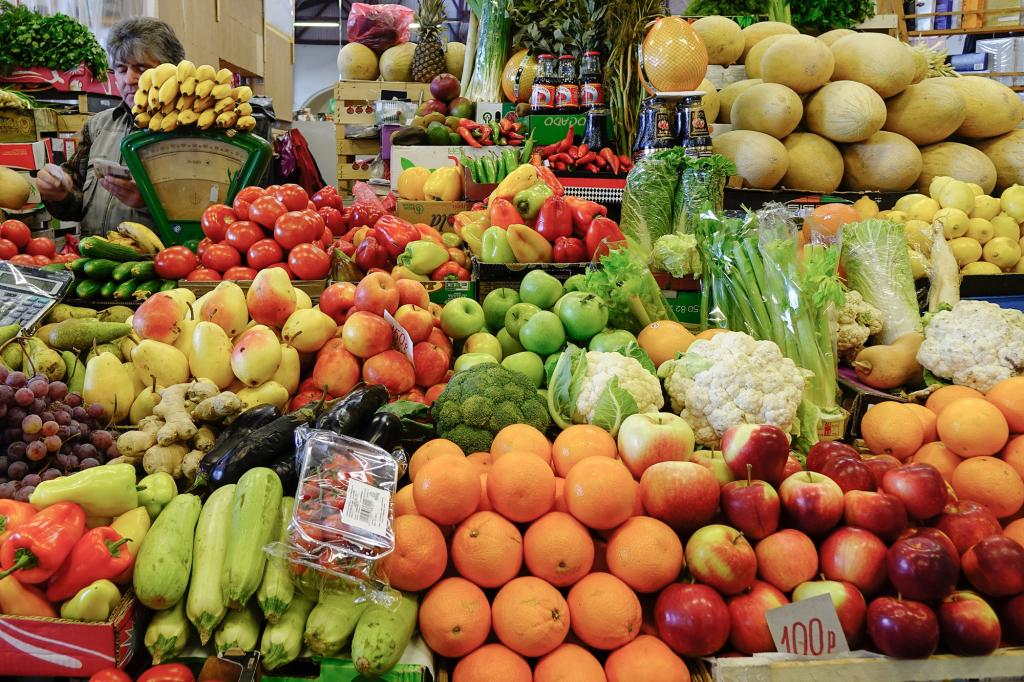 This could make people berry afraid.

Every year the Environmental Working Group re-releases an updated Dirty Dozen list, which ranks the 12 fruits and vegetables that contribute most to the levels of pesticides in your body.

And for the second consecutive year, juicy strawberries have topped the list.

The EEC produces their annual Dirty Dozen – all well as the Clean 15 – to “educate the public about fruits and vegetables with the highest and lowest pesticide residues so consumers can make the best decisions for their families,” they write.

While chemical pest killers are used widely throughout conventional farming, many researchers fear that potentially hazardous compounds are being synthesized and implemented without sufficient evidence to guarantee safety.

Pretty much any unpeeled fruit or vegetable carries the risk of pesticide exposure as its skin gets regularly doused with chemicals.

The EWG found that 90% of samples taken from most fruits on the list tested positive for at least two kinds of pesticides.

“A single sample of kale, collard and mustard greens had up to 21 different pesticides,” EWG also said. “On average, spinach samples had 1.8 times as much pesticide residue by weight as any other crop tested.”

Just last year the Biden administration banned the use of chlorpyrifos, a pesticide associated with brain damage in children. There remain dozens of pesticides currently in use that have been linked with harm to the nervous, endocrine and reproductive systems in animals or humans, and may also cause cancer.

Predictably, the Clean 15 consisted of produce with a peel, skin or husk that is normally removed before consumption: avocados, sweet corn, papaya, onions, kiwi, cabbage, mangoes and others. Notably, some nontoxic all-stars on the list defy the peel pattern: mushrooms and asparagus.

One reason that asparagus ranks highly as “clean” this year is potentially thanks to an enzyme in the spring stalk that is known to break down malathion, a pesticide used against beetles. Meanwhile, most edible mushrooms require little to no sunlight and are often grown in highly controlled indoor conditions, where pest problems require a different approach than typical crop pesticides.

Critics of the EWG campaign, such as the Alliance for Food and Farming (AFF), argue that the group’s tactics are leading some cash-strapped shoppers astray because they can not necessarily afford organic options and may choose quick and processed ingredients over whole foods so as to avoid pesticides altogether.

The AFF – along with the Food and Drug Administration – urges consumers to simply rinse produce with tap water and gently scrub, without soaps, to remove most residues from the outside and to avoid eating the outer layer of lettuces and leafy greens. 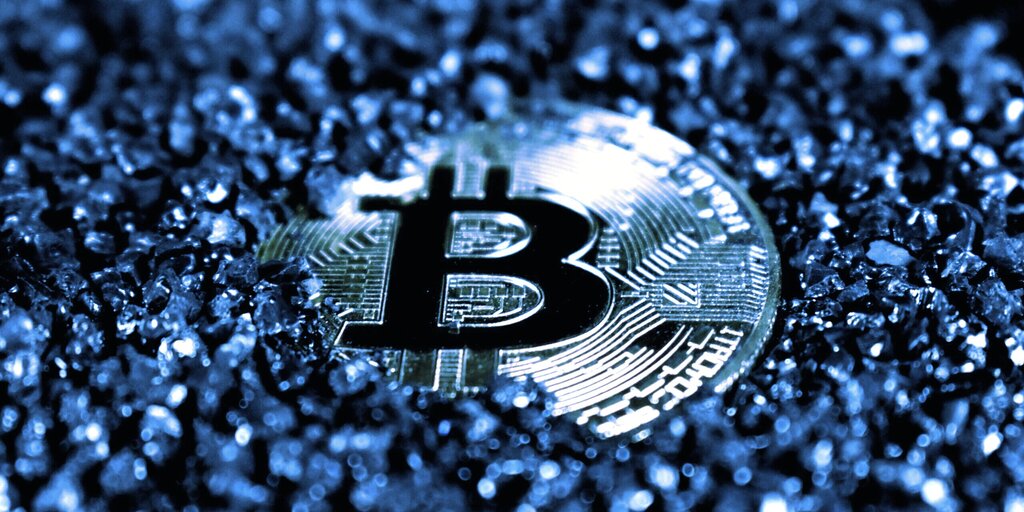