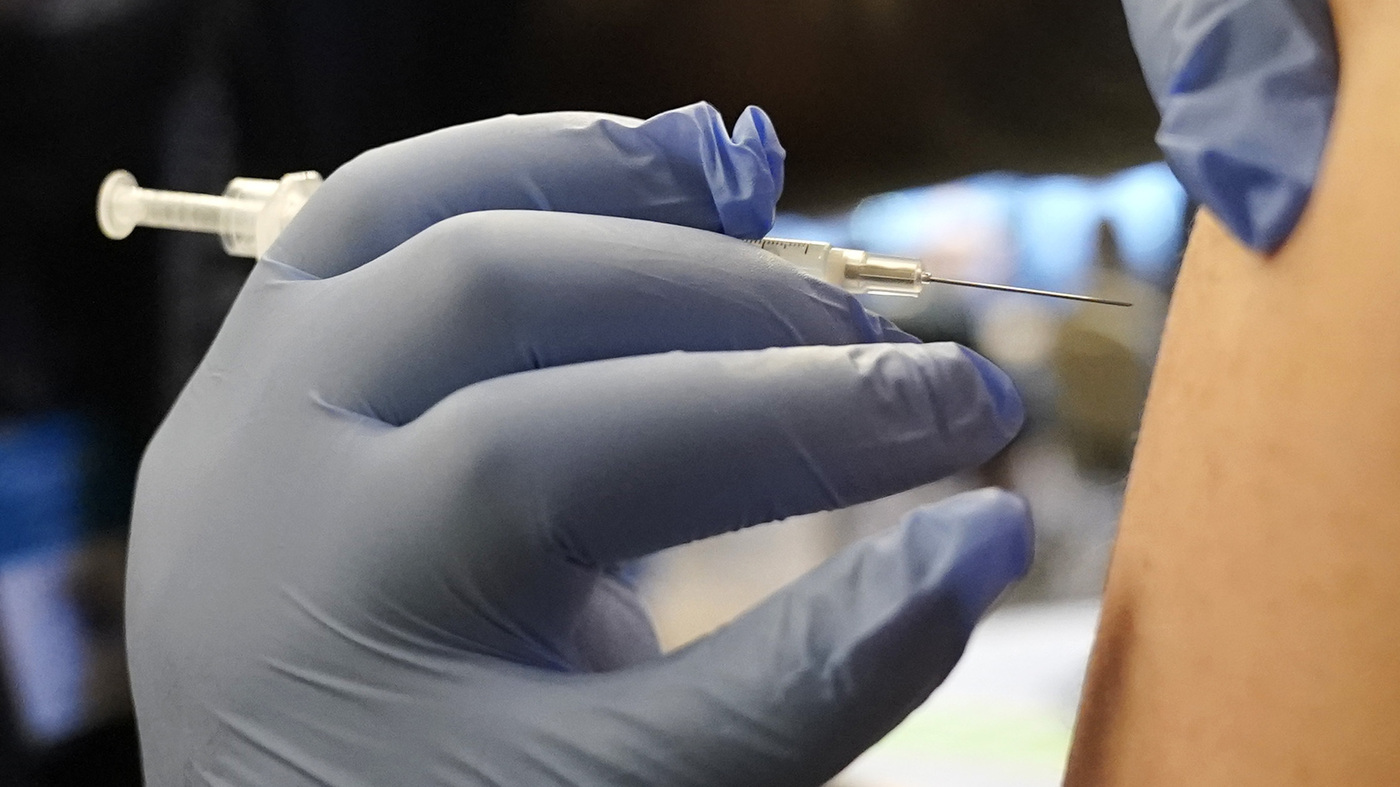 DeMarcus Hicks, a recent graduate of nursing school who is working as a contractor with the Federal Emergency Management Agency, gives a person a Pfizer COVID-19 vaccine booster shot, Dec. 20, 2021, in Federal Way, Wash.

DeMarcus Hicks, a recent graduate of nursing school who is working as a contractor with the Federal Emergency Management Agency, gives a person a Pfizer COVID-19 vaccine booster shot, Dec. 20, 2021, in Federal Way, Wash.

NEW ORLEANS – President Joe Biden’s requirement that all federal employees be vaccinated against COVID-19 was upheld Thursday by a federal appeals court.

In a 2-1 ruling, a panel of the 5th Circuit Court of Appeals reversed a lower court and ordered dismissal of a lawsuit challenging the mandate. The ruling, a rare win for the administration at the New Orleans-based appellate court, said that the federal judge did not have jurisdiction in the case and those challenging the requirement could have pursued administrative remedies under Civil Service law.

Biden issued an executive order Sept. 9 ordering vaccinations for all executive branch agency employees, with exceptions for medical and religious reasons. U.S. District Judge Jeffrey Brown, who was appointed to the District Court for the Southern District of Texas by then-President Donald Trump, issued a nationwide injunction against the requirement in January.

When the case was argued at the 5th Circuit last month, administration lawyers had noted that district judges in a dozen jurisdictions had rejected a challenge to the vaccine requirement for federal workers before Brown ruled.

The administration argued that the Constitution gives the president, as the head of the federal workforce, the same authority as the CEO of a private corporation to require that employees be vaccinated.

Lawyers for those challenging the mandate had pointed to a recent Supreme Court opinion that the government cannot force private employers to require employee vaccinations.

Twelve of 17 active judges at the 5th Circuit were nominated to the court by Republicans, including six Trump appointees.

Judges Carl Stewart and James Dennis, both nominated to the court by President Bill Clinton, were in the majority. Judge Rhesa Barksdale, a senior judge nominated by President George HW Bush, dissented, saying the relief the challengers sought does not fall under the Civil Service Reform Act cited by the administration.

The case marked ideological divides at the appeals court even before Thursday’s ruling.

A different panel had refused in February to block Brown’s ruling pending the appeal. That panel’s vote was 2-1. There were no reasons given by the majority – Judge Jerry Smith, a President Ronald Reagan nominee, and Don Willett, a Trump nominee.

But there was a lengthy dissent by Judge Stephen Higginson, a nominee of President Barack Obama, who said a single district judge “lacking public health expertise and made unaccountable through life tenure,” should not be able to block the president from ordering the same type of COVID-19 safety measures many private sector CEOs have ordered.