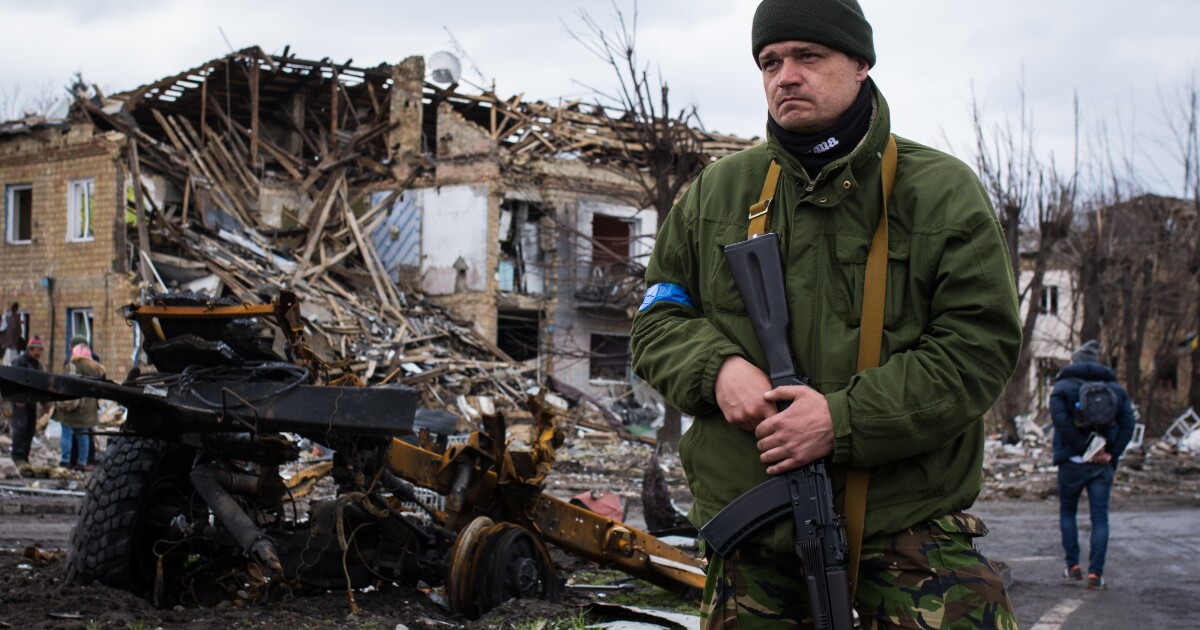 Ukraine is asking NATO for more weapons, as the war front shifts away from Kyiv and toward the Donbas and eastern cities that are under siege. In places where fighting has eased, some people are returning home and businesses are trying to get back to work, to keep Ukraine’s economy moving.

Here’s what else we’re following today: 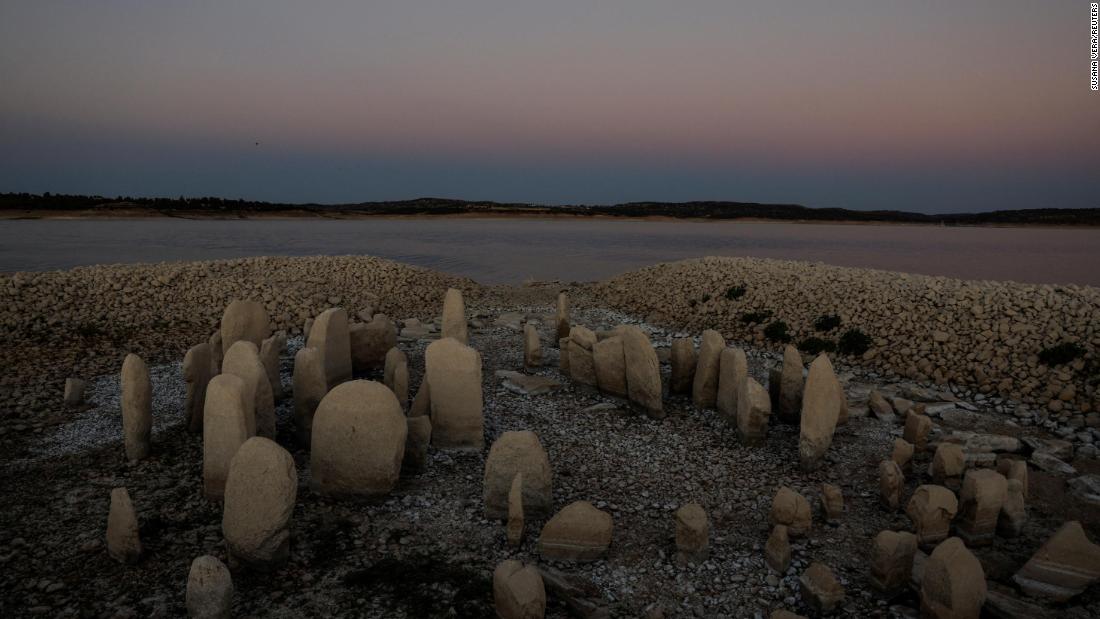 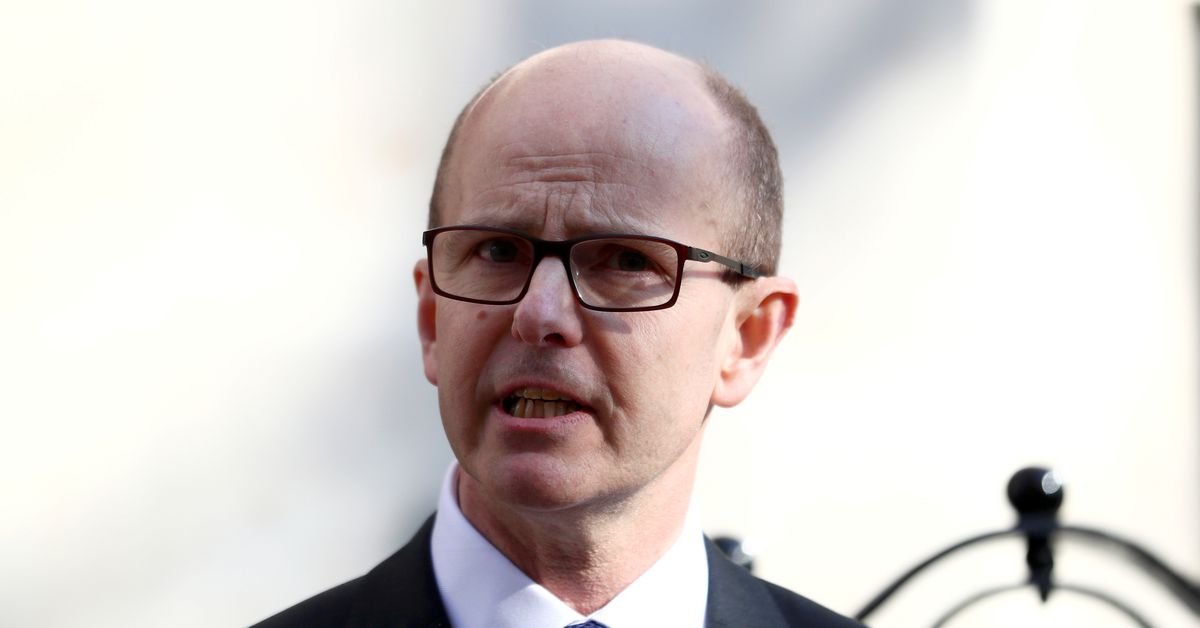