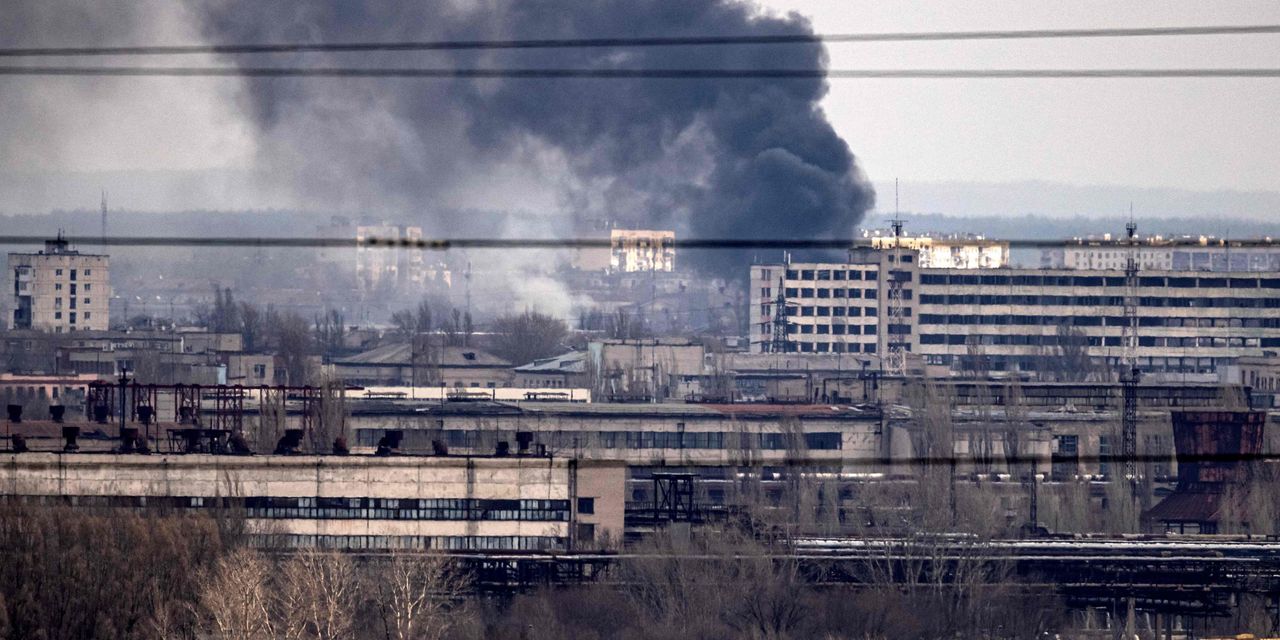 Ukrainian officials called for tighter sanctions and more weapons to forestall a looming Russian offensive in the east of the country, as Moscow mobilizes troops there after pulling back in northern Ukraine.

Ahead of a meeting of the North Atlantic Treaty Organization in Brussels on Thursday, Ukrainian Foreign Minister Dmytro Kuleba underscored his country’s need for a sustainable supply of arms.