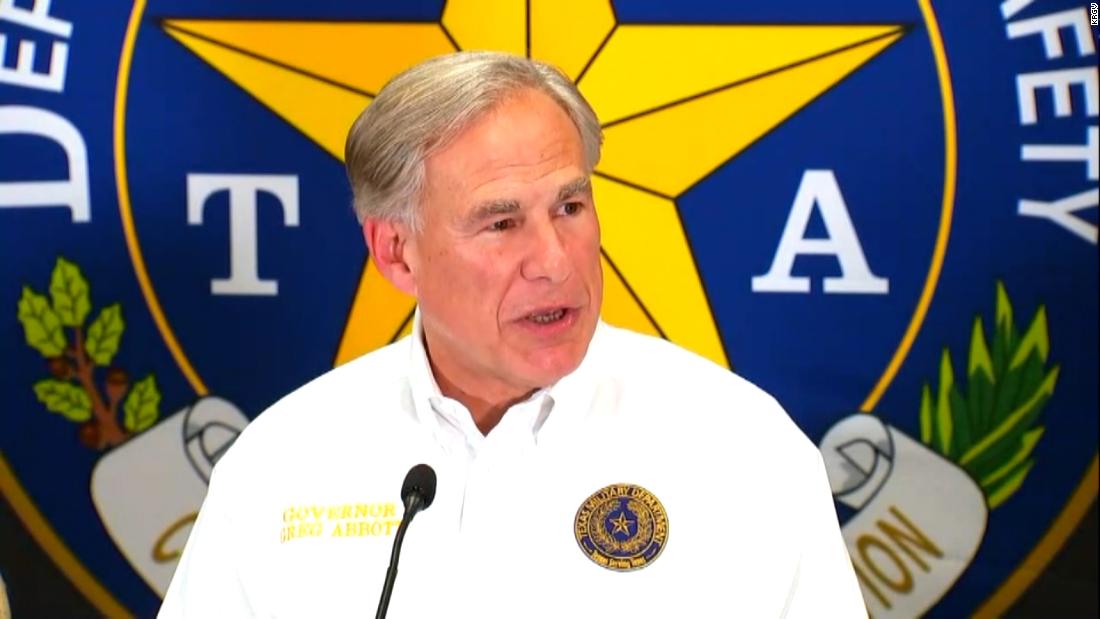 Former President Donald Trump implemented the order, known as Title 42, at the onset of the Covid-19 pandemic. His administration said the order was to help prevent the spread of the virus across the US ‘borders with Mexico and Canada, but public health officials, at the time, suspected political motivations.

The Biden administration announced last week the order would end on May 23.

“To help local officials whose communities are being overwhelmed by hordes of illegal immigrants who are being dropped off by the administration, Texas is providing charter buses to send these illegal immigrants who have been dropped off by the Biden Administration to Washington, DC,” Abbott said during a news conference Wednesday along the US-Mexico border in Weslaco, Texas.

The state has assembled a pool of up to 900 buses for the operation, according to Texas Division of Emergency Management Chief Nim Kidd, who joined the governor Wednesday.

A migrant who has been processed and released by the Department of Homeland Security “must volunteer to be transported and show documentation from DHS” in order to board a bus or flight, according to a news release from the governor’s office.
Abbott, who is up for reelection this year, has been a vocal critic of President Joe Biden’s White House, pinning an increase in migrants on its immigration policies, though there were spikes during Trump’s administration as well. This latest effort by the governor is part of a string of initiatives in the last year to limit undocumented migrants entering the US from Mexico and to police the border.
When Title 42 ends, the federal government is planning for up to 18,000 illegal immigrants crossing the border each day, as a worst-case scenario, Abbott noted.

“That’s more than half a million illegal immigrants every single month from more than 150 different countries across the globe,” the governor said. “That’s far beyond what Homeland Security Secretary Johnson said was a crisis. It is unprecedented and dangerous.”

The head of US Border Patrol told CNN last month that he’s getting ready for as many as 8,000 people to be apprehended daily this spring. Deteriorating conditions in Latin America, worsened by the pandemic, are among the reasons for the migrations.

Also on Wednesday, Abbott signed what he called a “zero-tolerance policy” for unsafe vehicles used to smuggle migrants across the border and said it will be implemented immediately. The governor claims the policy is a byproduct of cartel crossings at the border and noted there may be more stopping of traffic from Mexico into Texas for vehicle inspections.

In March 2021, Abbott launched “Operation Lone Star,” citing a crisis at the US southern border. The operation leaned on resources from the Texas Department of Public Safety and Texas National Guard to police the border. The operation at one point swelled to more than 10,000 service members.
As Abbott has deployed thousands of personnel to the US-Mexico border, the operation has been slammed as overtly political and a waste of resources by Democratic lawmakers and even some of the National Guard members participating in the mission.
Other Abbott initiatives have included plans to build a border wall.

The busing and unsafe vehicle policies will be added to Operation Lone Star, and Abbott said more directives will be announced next week. 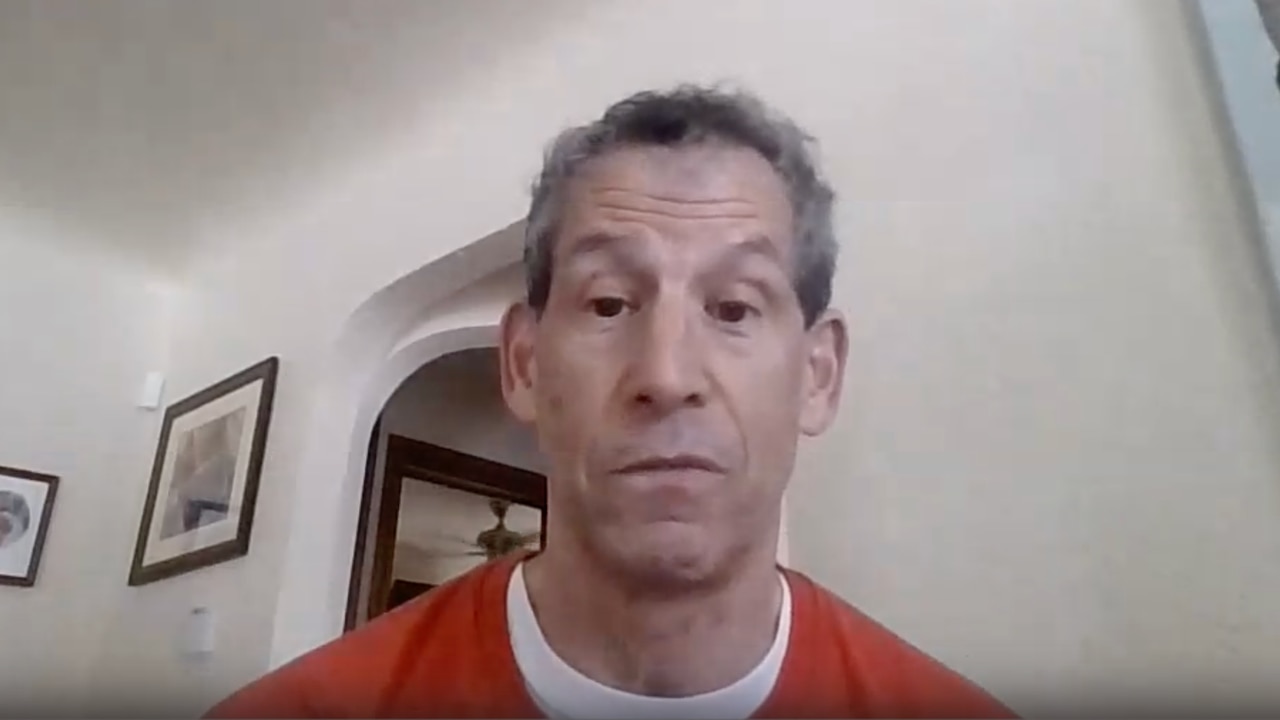