Peru’s beleaguered president, Pedro Castillo, is at the center of a spiraling political crisis caused by rising fuel and fertilizer prices triggered by Russia’s invasion of Ukraine – and his own heavy-handed efforts to quell the unrest.

On Tuesday Castillo lifted a curfew in Lima that he had decreed less than a day earlier in an attempt to quell sometimes violent protests over rising fuel and food prices. But the move came too late to defuse public anger.

Demonstrators in downtown Lima fought with riot police who responded with teargas. Vandals and looters attacked buildings belonging to the judiciary, the public prosecutor’s office and the national electoral board. Shops were also smashed and looted on one of the city center’s main thoroughfares.

In the latest chapter in Peru’s chaotic politics, Castillo has appeared under attack from all sides amid a rising clamor of calls for him to step down. In just eight months in office, he has survived two impeachment attempts and rattled through four cabinets and more than 45 ministers.

Fernando Tuesta, a political scientist, argued that the only way out of the crisis would be the resignation of the former schoolteacher followed by fresh elections.

“His tenure is only a guarantee of instability, misgovernment and maintenance of the pipelines of corruption,” Tuesta said. “[Peru needs] new elections with political reform to have a light at the end of this long dark tunnel. ”

Castillo narrowly won the election last year with the backing of the rural poor but his support rapidly ebbed after a rash of bad decisions and allegations of corruption.

At least one protester was killed on Wednesday in Ica region, around 300km south of the capital, pushing the death toll to six in the ongoing protests by farmers and transport workers over the soaring prices of fuel, food and fertilizer.

School was canceled for a second day on Wednesday due to security concerns. Students in Peru only just returned to the classroom after two years of remote learning as the country suffered the world’s worst per-capita Covid death toll. 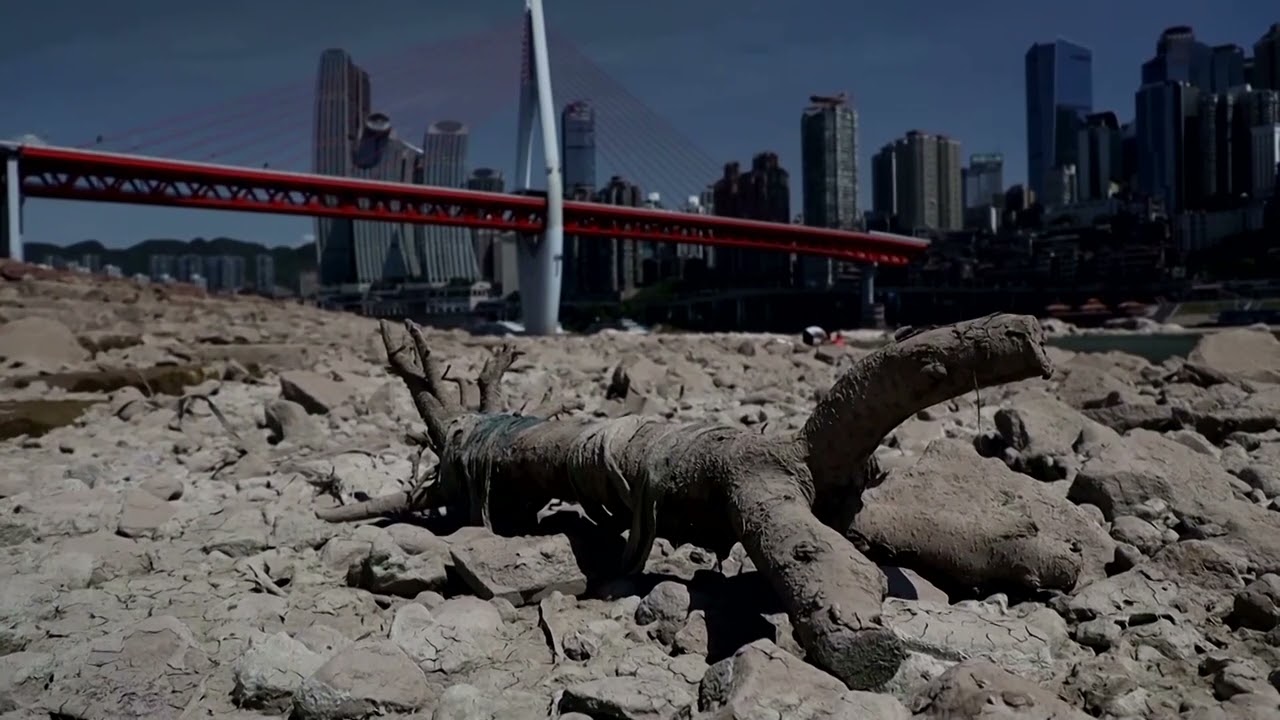