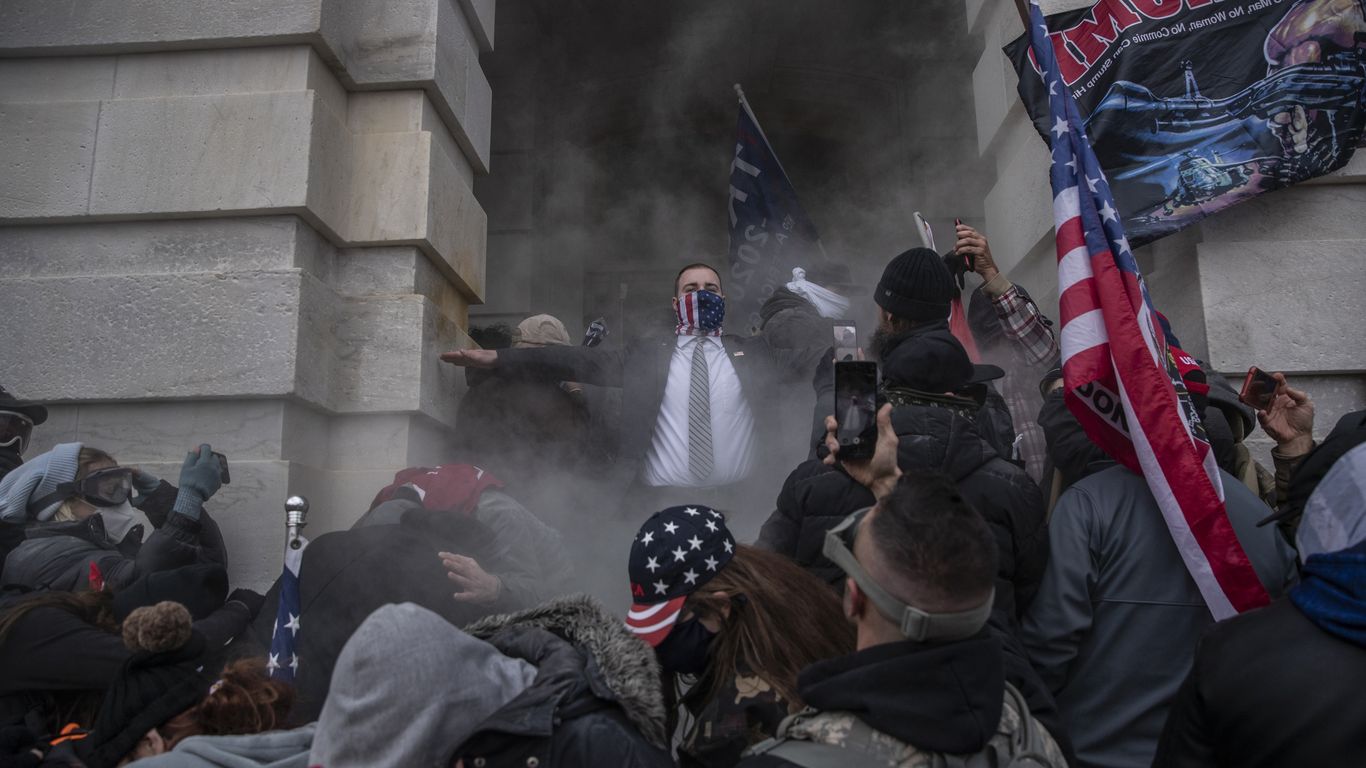 A federal defense contractor who admitted to entering the Capitol during the Jan. 6 insurrection was found not guilty on Wednesday, NBC News reports.

Why it matters: Matthew Martin, who held a top-secret security clearance, is now the first person acquitted after having been charged for participating in the Capitol riot. His case could now be used as an example for the defense of other Jan. 6 participants who go to trial, BuzzFeed News notes.

Details: U.S. District Court Judge Trevor N. McFadden acquitted him after a two-day bench trial, which Martin chose instead of a trial by a DC jury, saying his actions were “minimal and not serious,” per NBC News.

Worth noting: McFadden, who was appointed by Trump in 2017, previously convicted a New Mexico elected official for illegally entering Capitol grounds on Jan. 6 but acquitted him of engaging in disorderly conduct.

The big picture: The FBI has arrested over 700 people in connection with the insurrection.