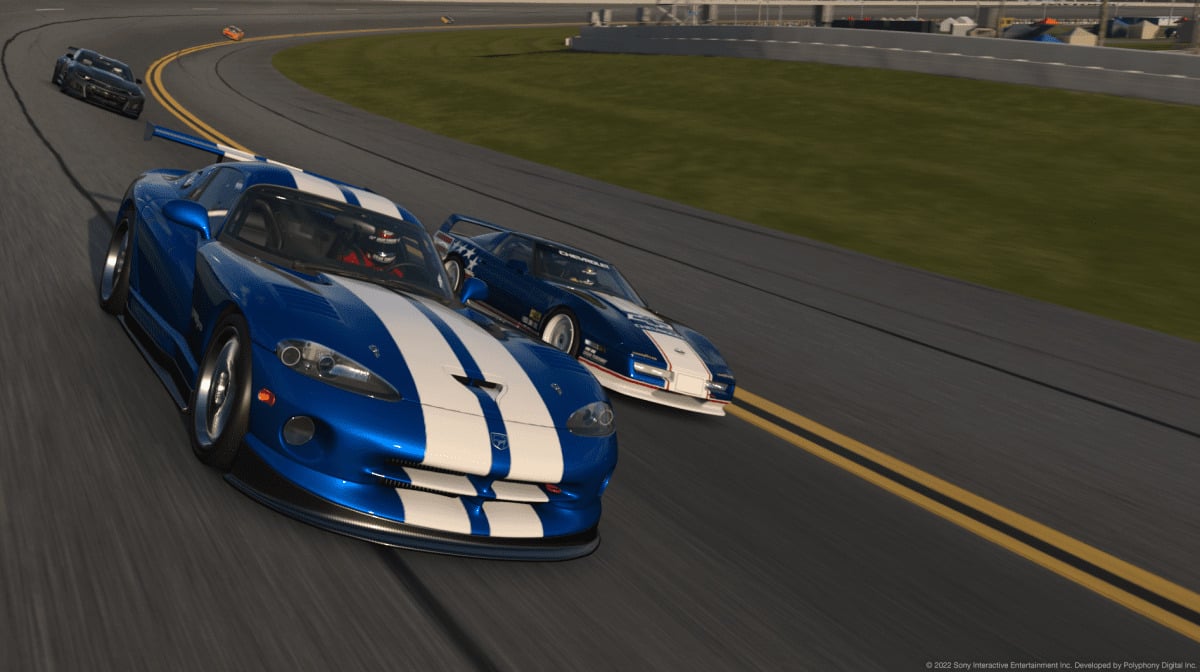 A new update for Gran Turismo 7 is scheduled to arrive in just a few short hours according to a post on the official game website.

This update is likely to be the one referenced by Kazunori Yamauchi in his recent message to players and fans regarding some of the frustrations with the game, and scheduled by the Polyphony Digital studio head for “the beginning of April”.

We have, therefore, a rough idea of ​​what to expect from the update, and the changes will primarily center on a rebalancing of the game’s much-derided economy.

There’ll be increased rewards for online races, new and “large” rewards for clearing all Circuit Experiences at both basic Bronze level and at the more difficult Gold level, and larger rewards within the game’s core races too.

It remains to be seen exactly how these changes will manifest, but Yamauchi stated that the prize money for events in the “latter half” of the World Circuits events will increase by an average of around 100%. That will of course result in a shift in the most efficient ways to make money in the game.

Along with that there’ll be eight new one-hour Endurance Race events added to the Missions section of the game, although these are likely one-time rewards.

Some other changes to the game will include an increase in the number of cars shown in the Used and Legends cars dealers – currently set at 15 and five respectively, with roughly a fifth of each list changing each day – and a lift of the “free ”Credit cap from 20 million to 100 million.

GT7‘s servers will go offline at 0500 UTC, and will return at 0700 UTC. The update will become available during this time. 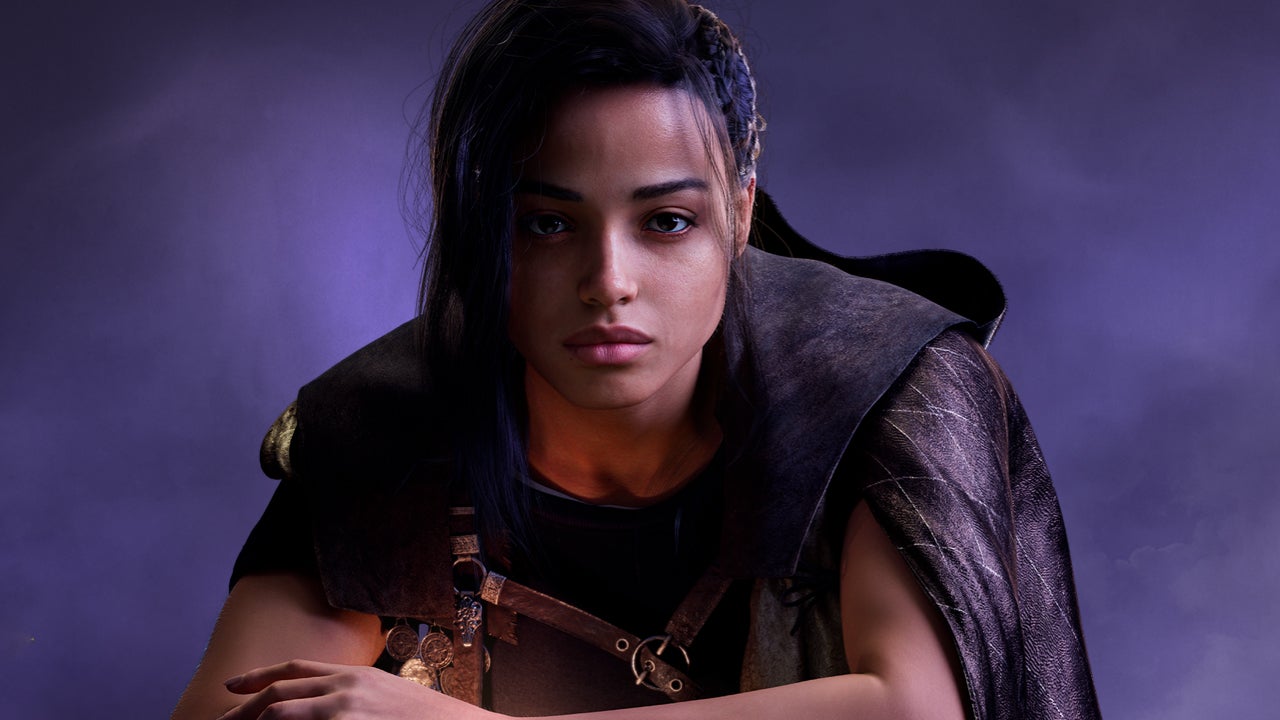