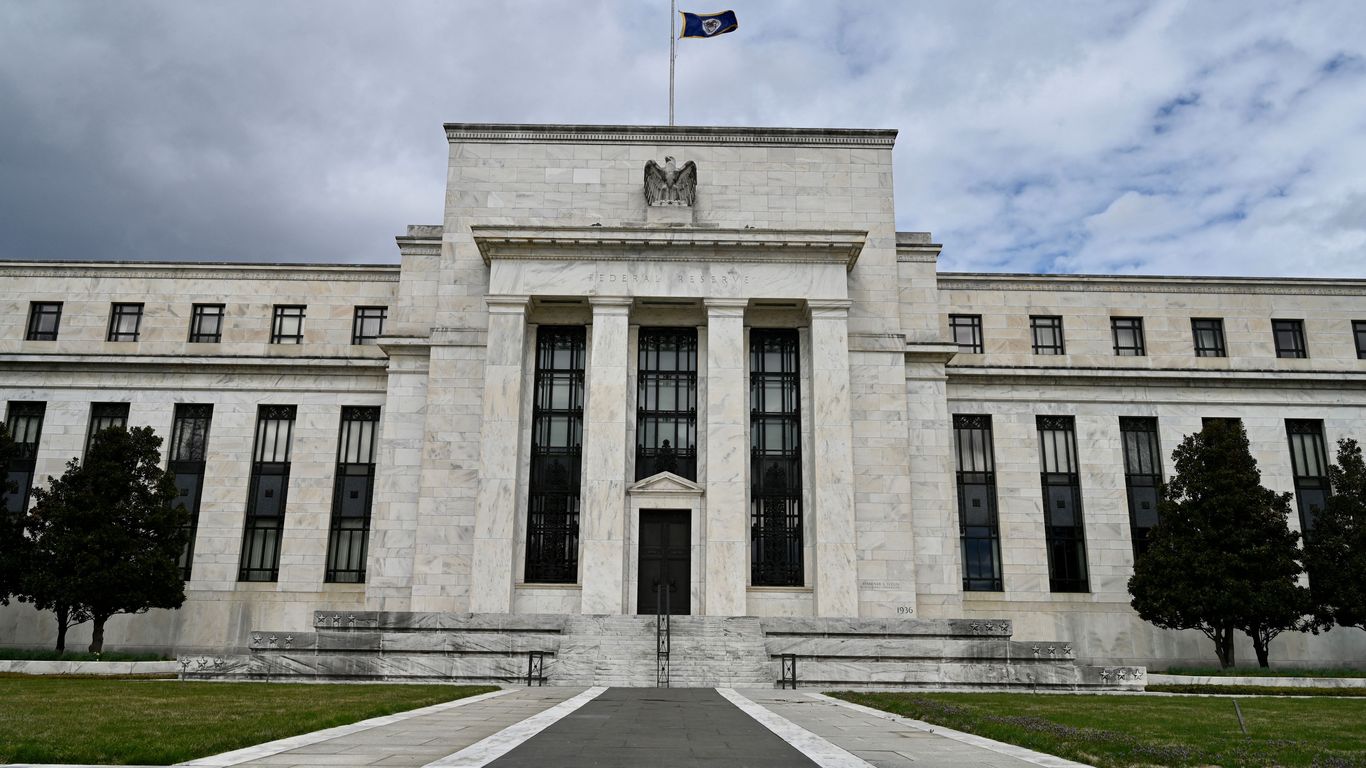 Federal Reserve officials envision shrinking their massive portfolio of bonds acquired during the pandemic at a rate of $ 95 billion a month, according to new minutes that show the central bank intends to move “expeditiously” from an era of ultra-easy money.

Driving the news: Newly released minutes of the central bank’s policy meeting that concluded March 16 show strong internal consensus that the Fed needs to move more quickly than it has in the past to tighten monetary policy and fight inflation.

In particular, the Fed is looking to undo its “quantitative easing” policies that stimulated the economy during the pandemic as the Fed accumulated a $ 9 trillion portfolio. It will do so through “quantitative tightening,” or allowing the portfolio to shrink by not replacing securities that mature.

The bond market has sold off this week, sending interest rates higher, on expectations that the Fed will be shrinking its balance sheet much more rapidly than it did in the last cycle of so-called “quantitative tightening,” which started in 2017.

The minutes also confirm that many officials envision raising rates by a half-percentage point at future policy meetings.

The bottom line: If there remained any doubt that the Fed will be withdrawing its monetary stimulus more rapidly than it has in the past, the last minutes remove it.