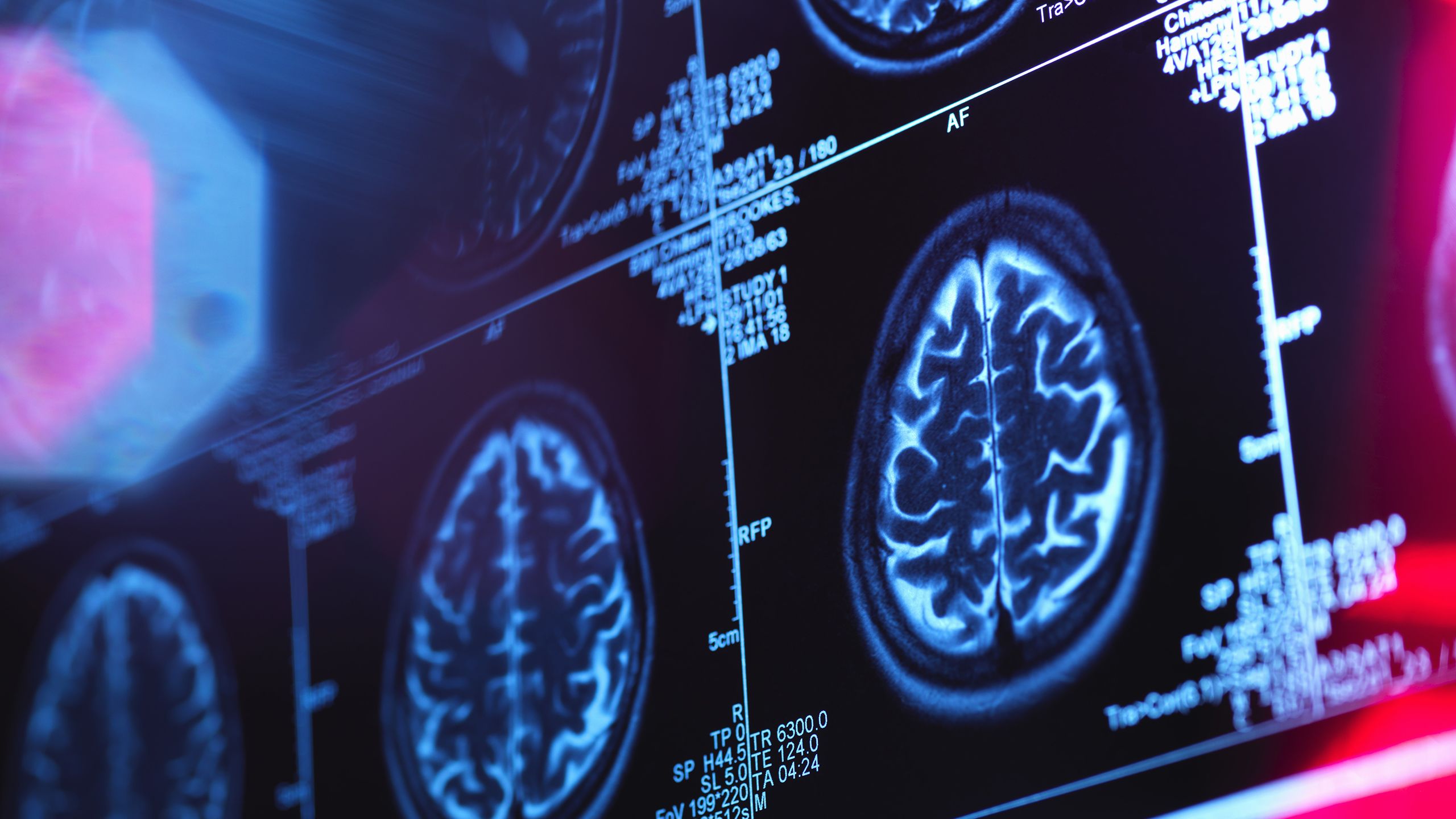 “With brain imaging data, things are a bit more complicated than just taking out a measuring tape and measuring someone’s height, or head circumference.”

There were significant challenges to deal with, including logistic and administrative hurdles as well as the huge methodological variability we find between brain imaging datasets.

The team used standardized neuroimaging software to extract data from MRI scans, beginning with simple properties such as the volume of gray matter or white matter, and then expanding their work to look at finer details, such as the thickness of the cortex or the volume of specific regions of the brain. They used a framework implemented by the World Health Organization for generating growth charts to build their brain charts.

“This really would not have been possible without access to the High Performance Computing clusters at Cambridge,” said Dr Seidlitz.

“But we still see this as a work in progress. It’s a first pass at establishing a standardized reference chart for neuroimaging. That’s why we’ve built the website and created a large network of collaborators. We expect to consistently update the charts and build on these models as new data becomes available. ”

The team have created the tool with a reference framework to allow other researchers and clinicians to adjust their own datasets, making it possible to compare them against the BrainChart population.

Dr Bethlehem explained: “The NHS does millions of brain scans every year and in most of these cases, they are assessed by radiologists or neurologists relying on their extensive expertise to judge whether there is anything clinically relevant apparent on these scans. We hope that clinicians in the future will be able to compare their data against ours and produce a more comprehensive report adding additional objective and quantitative observations to their assessment.

“This should effectively allow the neurologist to answer the question ‘does this area look atypical but atypical by how much?’.”

“As the tool is standardized, it should not matter where you have your brain scan – you should still be able to compare it.”

Together with Dr. Bethlehem and Dr. Seidlitz, the work was led by Cambridge researchers Dr. Simon White and Professor Ed Bullmore, and by Dr. Aaron Alexander-Bloch at the University of Pennsylvania. It builds on a worldwide collective endeavor over the last few decades to measure human brain structure with MRI, in many different groups of people at many different ages. The team say it would not have been possible without open access to many high quality MRI datasets, and hope their results will contribute to further openness and sharing of data and analytics for brain imaging science. 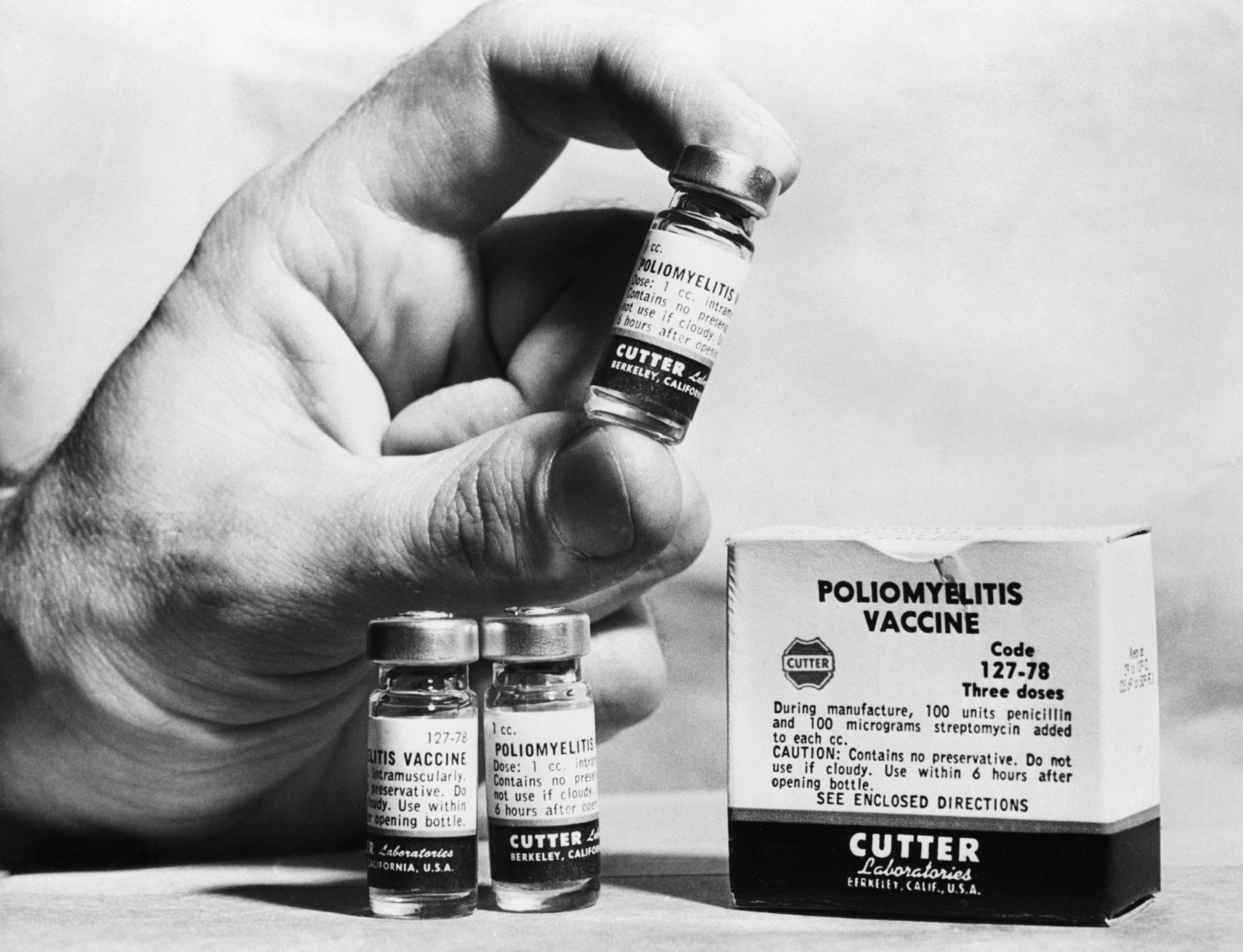