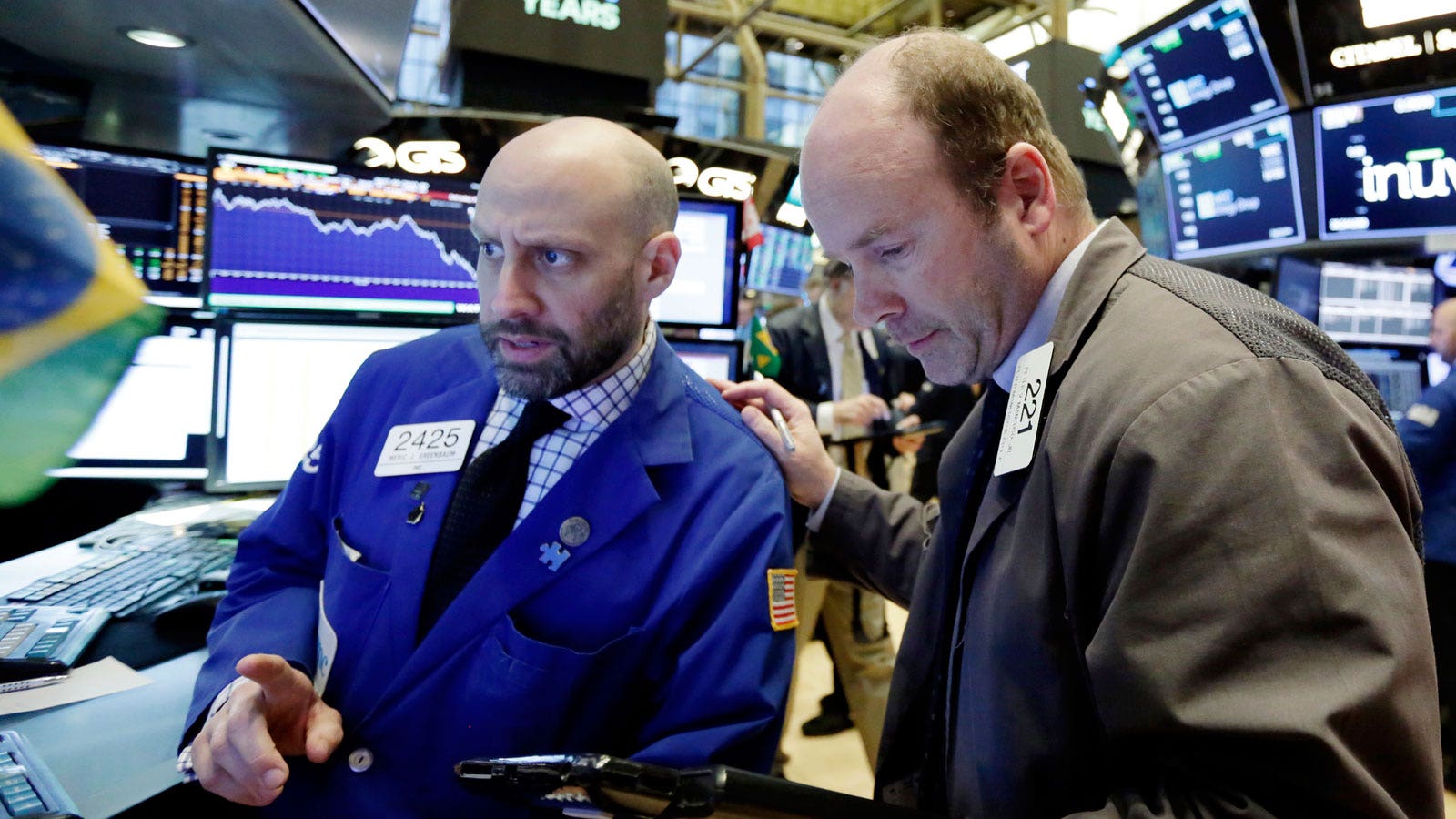 The major futures indexes suggest a decline of 0.5% when the Wall Street session begins.

Western governments will ban new investment in Russia following evidence that its soldiers deliberately killed civilians in Ukraine. The US Treasury said President Vladimir Putin’s government will be blocked from paying debts with dollars from American financial institutions, potentially increasing the risk of a default.

OIL PRICES TRADE CAUTIOUSLY AHEAD OF NEW SANCTIONS ON RUSSIA

Crude stockpiles are expected to fall at just over 2 million barrels. That would mark the third consecutive decline after a much larger than expected draw of 3,449 million barrels the prior week.

In Asia, the Nikkei 225 in Tokyo fell 1.6%, the Hang Seng in Hong Kong fell 1.8% and China’s Shanghai Composite Index was slightly changed.

Wall Street’s S&P 500 index tumbled 1.3% after Fed Governor Lael Brainard said that reining in inflation, which is at a four-decade high, is of “paramount importance.” Brainard said the Fed is set to keep raising rates after its March hike, its first in four years, and might decide at its May meeting to reduce bond holdings “at a rapid pace.”

Wall Street is watching for clues as to how sharply interest rates will rise. On Wednesday, the Fed is due to release minutes from its March interest rate meeting.

Traders are betting the Federal Reserve will implement 225 basis points of interest-rate hikes by the end of the year, according to Bloomberg.

Twitter rose another 2% on Tuesday after disclosing an arrangement with Tesla chief Elon Musk that will give him a board seat but also limit how much of the company he can buy while he’s a director. The company disclosed a day earlier that the billionaire Twitter critic had become its largest shareholder. Shares of Twitter were off 1.3% in premarket trading.

JetBlue Airways offered to buy Spirit Airlines for roughly $ 3.6 billion in cash. The offer could roil plans by Frontier Airlines to merge with Spirit, which would create the nation’s fifth-largest carrier. In the premarket, shares of JetBlue are down more than 3%, Spirit shares are off by 2.8%.