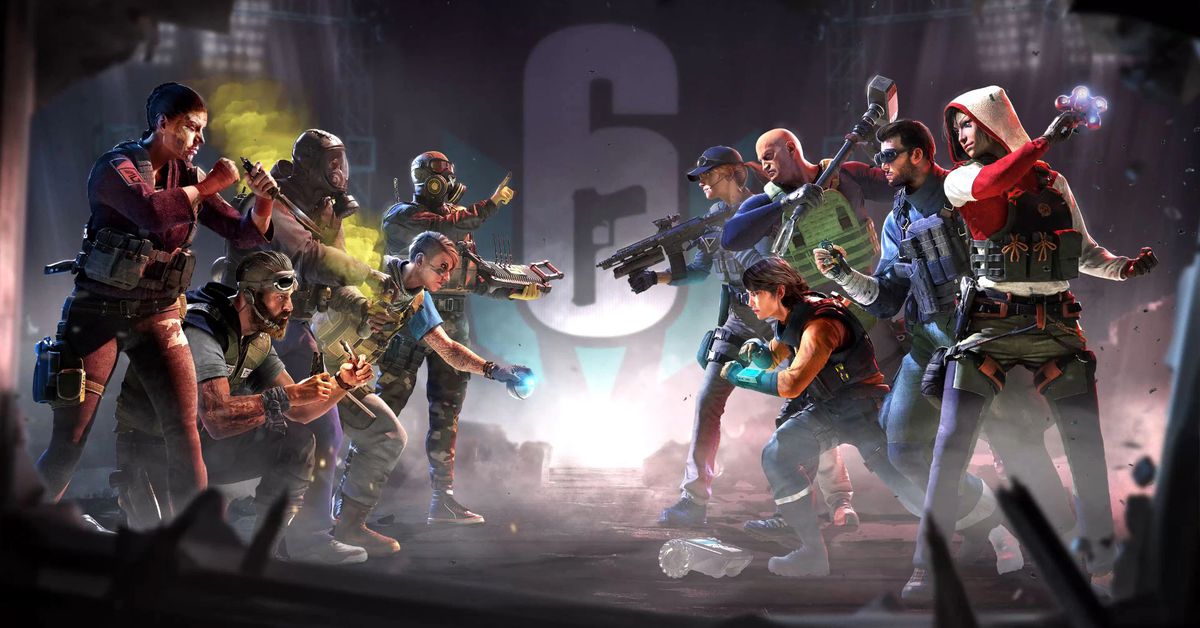 Ubisoft is squeezing the tactical-shooter action of Tom Clancy’s Rainbow Six Siege onto mobile devices with the aptly named Rainbow Six Mobile. The Android and iOS title’s developers describe their new game as “like the full-fat version of Rainbow Six Siege that everyone knows and loves, ”but tailored for touchscreen devices.

Developers at Ubisoft Montreal say Rainbow Six Mobilewhich does not have a release date, will feature the same attackers-versus-defenders gameplay of Siege with teams of Operators with their own specialties and skills.

“While the core gameplay, characters, and maps may share similarities with Siege, we’ve rebuilt everything from the ground up with mobile usability in mind, ”the developers said in an official announcement. “We have put a lot of work under the hood to adapt the Siege experience for mobile devices. This includes an entirely new gameplay control system developed specifically for mobile and extensive optimization of the UI and in-game visual presentation. ”

Ubisoft devs said that goal with Rainbow Six Mobile is “not to have you stop playing on PC or console and switch to mobile,” but a chance to “play the game you love in short, accessible bursts, while also enabling millions of new players to get the R6 experience.” And while the game looks a heck of a lot like Siegeonly less pretty, Mobile will “evolve very much into its own thing,” creative director Justin Swan said in an interview. Swan explains in more detail how Mobile spirit Siege are and are not alike, gameplay-wise, in that interview.

Rainbow Six Mobile will be free-to-play, and Swan says that players will “mostly” spend currency purchasing cosmetics, and that Operators will be unlockable and players can “one-off try Operators that you do not yet own.”

“If you look at collectible card games, you want to collect all the cards so you can build the coolest deck, and that’s kind of how we’re looking at our Operators,” Swan explained. “You want to get all of their loadouts, you want to get all of their different attachments. We are also introducing perks into the game, so every operator can equip three perks. You’re going to want to collect all these things, and take part in live events where new ones are coming out. ”

The original Rainbow Six Siege was originally released in December 2015, and has since grown to more than 70 million registered players. Ubisoft released a spinoff, Rainbow Six Extraction, in January, which received mixed reviews. In Polygon’s assessment of the game, we said Extraction retained Siege‘s solid gameplay foundation but was hampered by “an endless list of RPG side quests that feel destined to lead to something better but never actually do.” 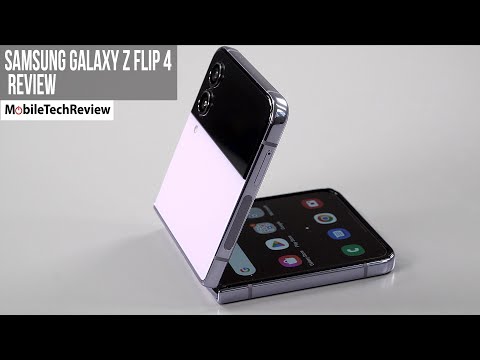