The House is poised to vote Wednesday to hold two former aides to Donald Trump in contempt of Congress for refusing to comply with subpoenas related to the investigation into the Jan. 6, 2021, attack on the Capitol by a pro-Trump mob.

If approved, the referral would then go to the Justice Department for that agency to decide whether to charge former trade and manufacturing director Peter Navarro and former White House communications chief Daniel Scavino Jr. with misdemeanors that can result in up to one year in prison and a fine of up to $ 100,000.

During Wednesday’s floor debate, some Democrats noted that after Trump raised objections last year, Republicans had “pulled the plug” on an independent commission to investigate the attack – leading House Speaker Nancy Pelosi (D-Calif.) To set up a House select committee instead.

“We were going to have a 9/11-style independent commission,” Rep. Jamie B. Raskin (D-Md.) Said. “And then you know what happened? You know who vetoed it? The fourth branch of government, Donald Trump, who some of their members slavishly report to, like sycophants. And Donald Trump said he did not want any investigation into the attack on this body, the Congress of the United States. “

In recent weeks, frustrations have been mounting inside the committee regarding the Justice Department’s lack of action on its last criminal referral.

People familiar with the matter said the Justice Department has stonewalled committee staffers who have sought to understand prosecutors’ views on the referrals. The department has not yet acted on the House’s December vote backing contempt charges for former White House chief of staff Mark Meadows.

That has stymied lawmakers who are trying to enforce subpoenas to members of Trump’s inner circle as the committee works to launch hearings in May. The individuals spoke on the condition of anonymity to talk freely about private discussions.

“There is definitely frustration on the committee that we are not getting more from DOJ,” said a person involved with the investigation. “But there’s not a lot of ideas on exactly what we can do.”

Frustrations on the committee toward the Justice Department recently boiled over in public, as Attorney General Merrick Garland has not said whether he will take action on charging Meadows, who is viewed as a key witness as Trump’s former gatekeeper and top aide.

By adding referrals for Scavino and Navarro, the lawmakers are taking a gamble. The move could pressure the Justice Department to bring charges – but if that does not work, it could also render the committee’s subpoenas to top Trump aides as effectively toothless.

Garland dismissed criticisms from the committee last week in a news conference, telling reporters he would not rush the Justice Department’s investigation of the attack on the US Capitol.

Asked again Wednesday about the delay in making a decision on Meadows and criticism that lack of Justice Department action could render congressional subpoenas ineffective, Garland said only that prosecutors would “follow the facts and the law.”

“We do not comment any further on investigations,” Garland said.

Members of the committee have privately and publicly grumbled about the Justice Department’s silence, expressing concern that Garland’s quiescence has the potential to seriously hamper their investigation.

“The Department of Justice has a duty to act on this referral and others that we have sent,” Rep. Adam B. Schiff (D-Calif.) Said last week. “Without enforcement of congressional subpoenas, there is no oversight, and without oversight, no accountability – for the former president, or any other president, past, present, or future. Without enforcement of its lawful process, Congress ceases to be a coequal branch of government. ”

But political pressure also could backfire as the Justice Department seeks to maintain its independence.

Raskin was one of the few lawmakers on the panel who declined to criticize Garland, telling reporters last week that he felt strongly about the restoration of “the tradition of respect and independence of the law enforcement function.”

“That was one of the things that got trashed during the Trump period,” Raskin added. “So I think that Congress and the president should let the Department of Justice and the attorney general do their job. Attorney General Garland is my constituent, and I do not beat up on my constituents. ” 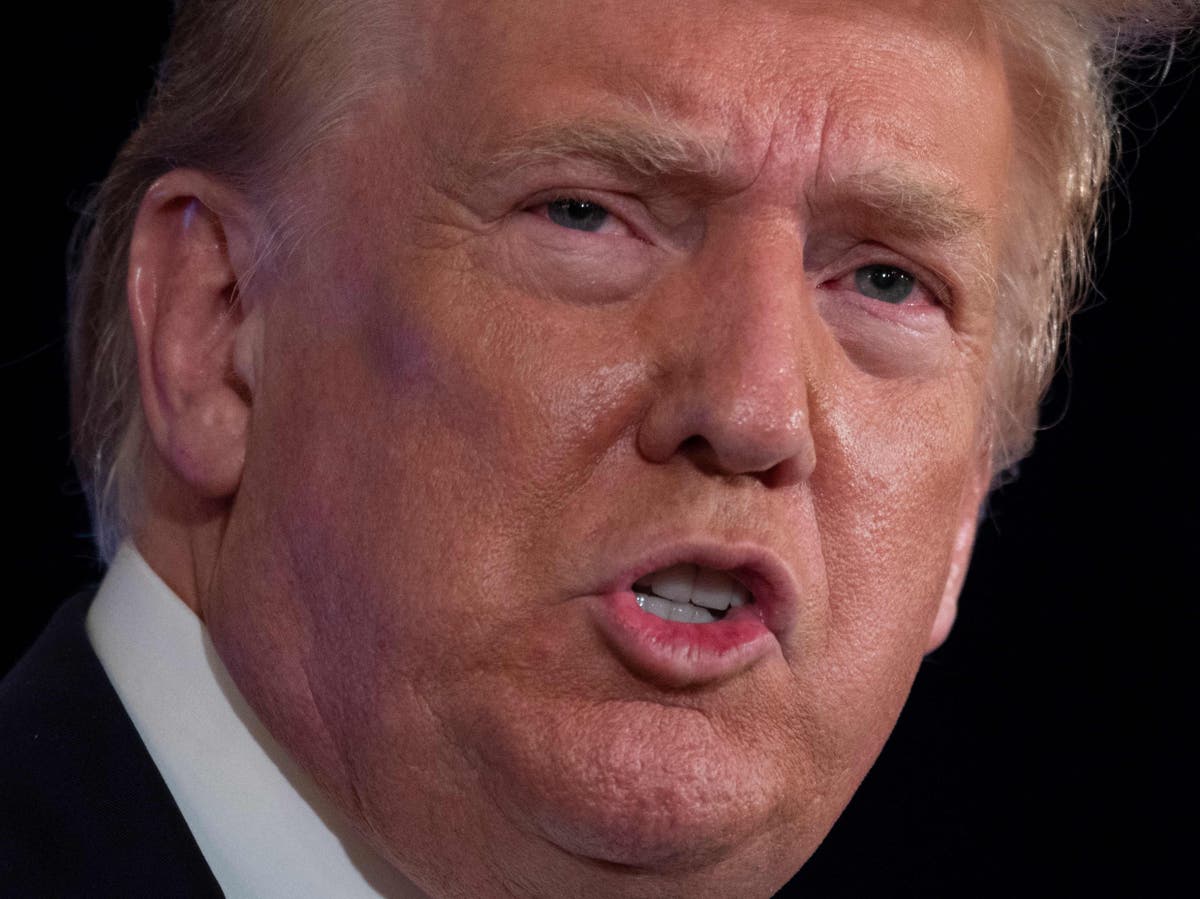