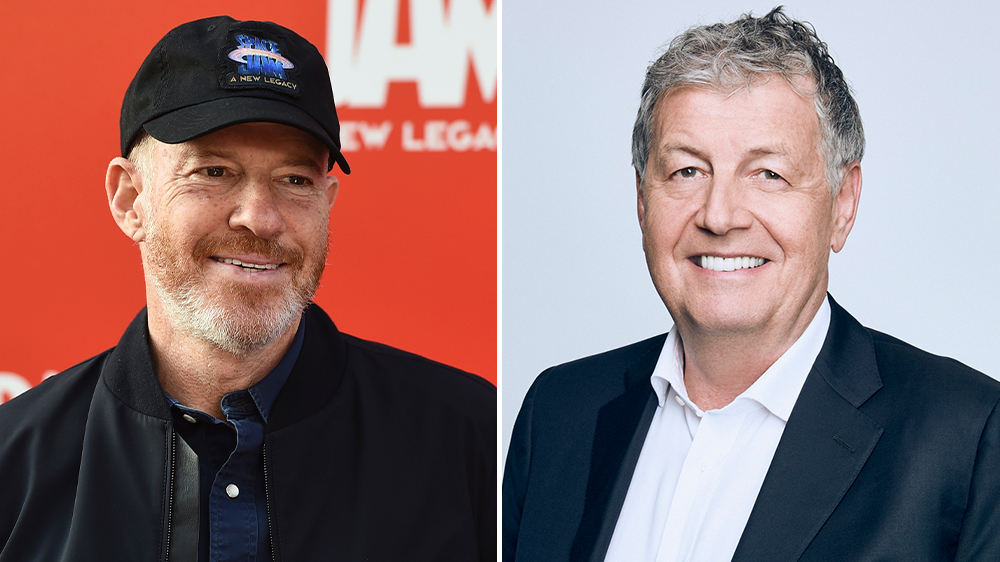 Discovery is cleaning house among the top ranks at WarnerMedia ahead of the close of the two companies’ merger, which is expected to occur on Friday, with six more executives exiting on Wednesday, Variety has learned.

Notably remaining with the soon-to-be-combined company, which will be renamed Warner Bros. Discovery and run by current Discovery CEO David Zaslav, is Gerhard Zeiler, president of WarnerMedia International, a source close to the internal leadership changes confirmed to Variety. The holdover of Zeiler is shocking, given that international space at Discovery already belongs to JB Perrette, the president and CEO of Discovery streaming and international, who is very close with Zaslav.

Wednesday’s slew of departures follow the resignation of WarnerMedia CEO Jason Kilar on Tuesday, along with the exits of Andy Forssell, the executive vice president and general manager of HBO Max, as exclusively reported by Varietyand Ann Sarnoff, chair and chief executive officer of WarnerMedia’s studios and networks group.

As Variety previously reported, insiders first thought the transaction between Discovery and WarnerMedia’s current owner AT&T would be formally completed on April 11, but now sources say the deal will likely close as early as end of day this Friday.

Individuals with knowledge of the situation say a town hall with Zaslav is in the works for mid-week next week and the Discovery team is laying out its plans to formally unveil Warner Bros. Discovery to advertisers at its upfront presentation in May. 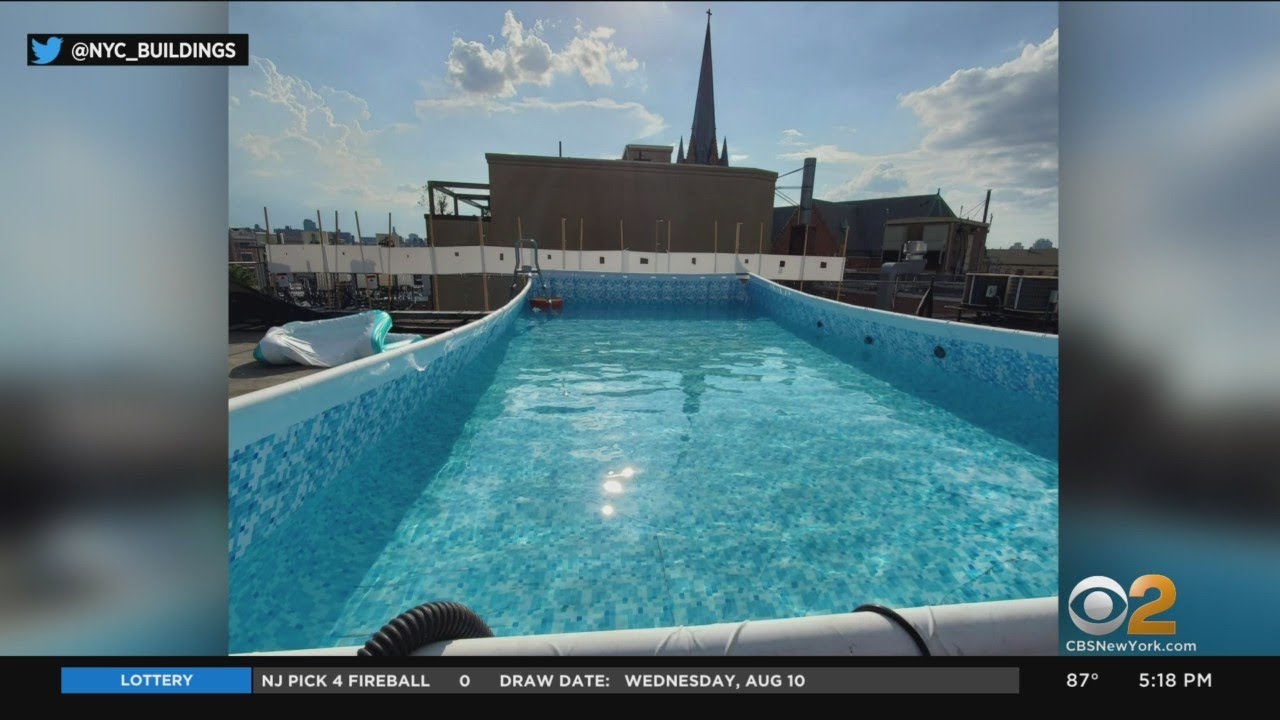