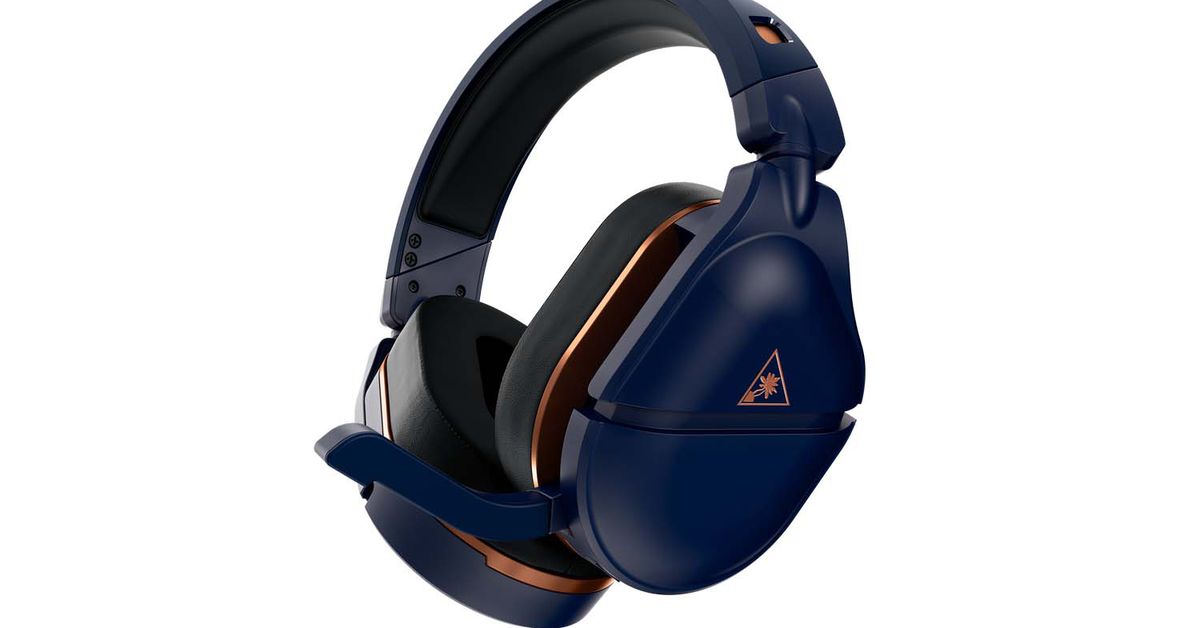 Turtle Beach’s Stealth 700 Gen 2 Max is a $ 200 wireless headset that works with everything from the Xbox Series X, to PS5, Nintendo Switch, Windows, and Mac the company has announced. In contrast to its predecessor, the $ 149.95 Stealth 700 Gen 2 (non-Max) was available for either Xbox and PC, or PlayStation and Nintendo Switch, but not in the same model. It also offers Bluetooth connectivity, unlike the Stealth 600 Gen 2 Max, which means it works with devices like phones and tablets.

The new Stealth 700 Gen 2 Max has also received a bump in battery life, with Turtle Beach claiming it should be able to go for over 40 hours on a single charge. That’s compared to 20 hours on the previous, non-Max model. As well as Bluetooth, which can be used to connect it to a mobile companion app to configure the headset’s settings, the Stealth 700 Gen 2 Max also comes with a 2.4GHz wireless USB dongle.

Meanwhile, Turtle Beach says the $ 129.99 Stealth 600 Gen 2 Max and $ 99.99 Stealth 600 Gen 2 USB (both announced last month) are now on sale in Europe and available for preorder in North America ahead of their May 8th release. The Max is compatible with both PlayStation and Xbox consoles and offers a 48 hour battery life, but the USB model is just Xbox for now and has 24 hours of battery life. A Playstation version of the headset is due to arrive later in the year.