The total wealth of the world’s billionaires has dipped from a record high last year amid a drop in global stock markets since Russia’s invasion of Ukraine, despite the planet’s richest people still holding a combined $ 12.7tn (£ 9.7tn) in assets.

According to the annual Forbes magazine ranking of the world richest people, the number of billionaires worldwide fell by 329 to 2,668, with the total value of their combined assets falling slightly from $ 13.1tn on the 2021 list.

It said that Putin’s invasion of Ukraine – and the avalanche of sanctions that followed – sent the Russian stock market and the rubble plummeting, resulting in 34 fewer Russian billionaires on the list. Those from the country with billionaire status almost all saw their fortunes stagnate or decline, with their total wealth dropping by more than $ 260bn compared to a year earlier.

Forbes said the decline in the total number of billionaires from 2,755 to 2,668 was the largest since the 2009 financial crisis, but followed an increase of more than 600 in 2021 when global stock bounced back from pandemic lows.

Elon Musk, the maverick boss of Tesla and SpaceX, was named the world’s richest man for the first time with a $ 219bn fortune, up $ 68bn on the previous year because of the carmaker’s soaring share price.

Musk leapfrogged Amazon’s Jeff Bezos, whose fortune dropped to $ 171bn after a small decline in the company’s share price and donations to charity.

Bezos’s estimated $ 1.5bn charitable gifts pale in comparison with his ex-wife MacKenzie Scott, who has given away $ 12.5bn to more than 1,250 organizations in less than two years. Scott, who collected a $ 38bn settlement in her divorce from Bezos in 2019, has fallen from the 22nd-richest person on the planet to the 30th with a $ 43.6bn fortune.

Among those falling out of the ranking are 169 “one-year wonders” – newcomers to the list in 2021 but who have already dropped off. They include the exercise bike company Peloton’s John Foley and the dating app Bumble’s Whitney Wolfe Herd.

Some 236 people joined the billionaire club for the first time, including the pop star Rihanna, the Lord of the Rings director Peter Jackson and the venture capitalist Joshua Kushner. Barbados, Bulgaria, Estonia and Uruguay gained their first billionaires.

Millionaires for Humanity, a coalition of rich people calling for a global wealth tax on the super-rich to tackle inequality, said the Forbes list was “a slap in the face of society”.

Djaffar Shalchi, a Danish multimillionaire businessman and founder of the initiative, said: “The Forbes rich list is a stark reminder of the obscenely unequal world in which we live. While most people around the globe have struggled to adapt and survive to the pandemic, many having lost their jobs, plunged deeper into poverty, those on the Forbes rich list have been able to sit back and watch their wealth soar. ”

“It is an affront to humanity, an insult to the claim that we are all in this together, and a slap in the face to those of us who believe that we share this planet and its resources equally.

“The time for a wealth tax on people like me is long overdue. Inequality is bad for everyone. Even in the US we are looking at the prospect of President Biden introducing a billionaire tax. This would be an important step in the right direction. ” 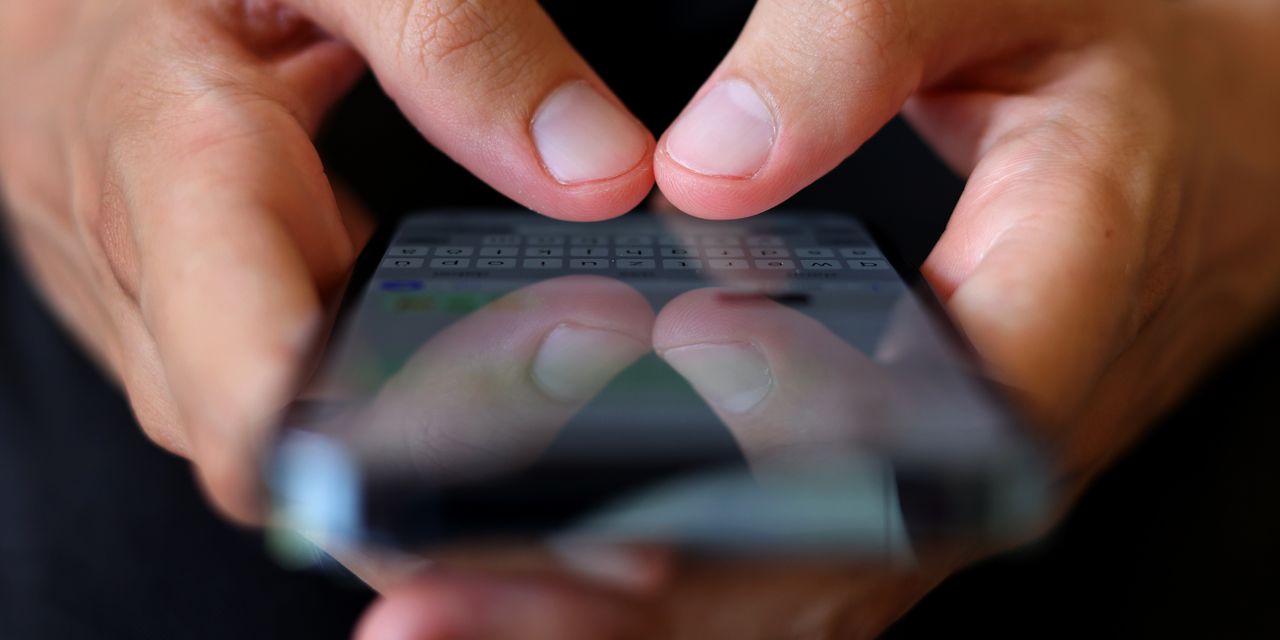 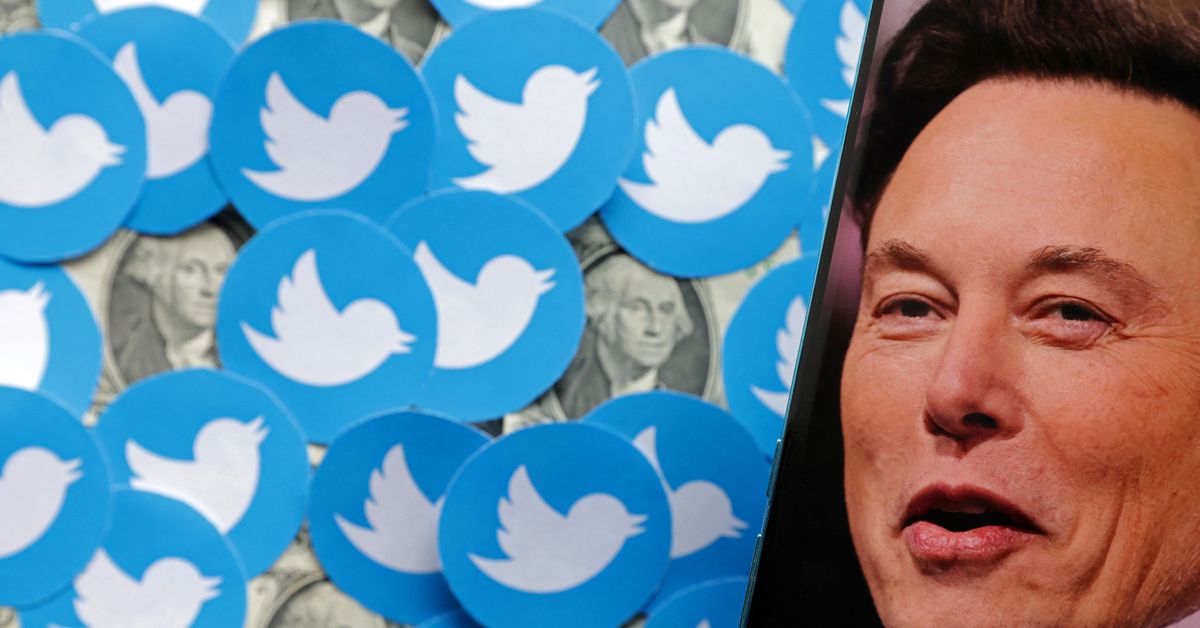