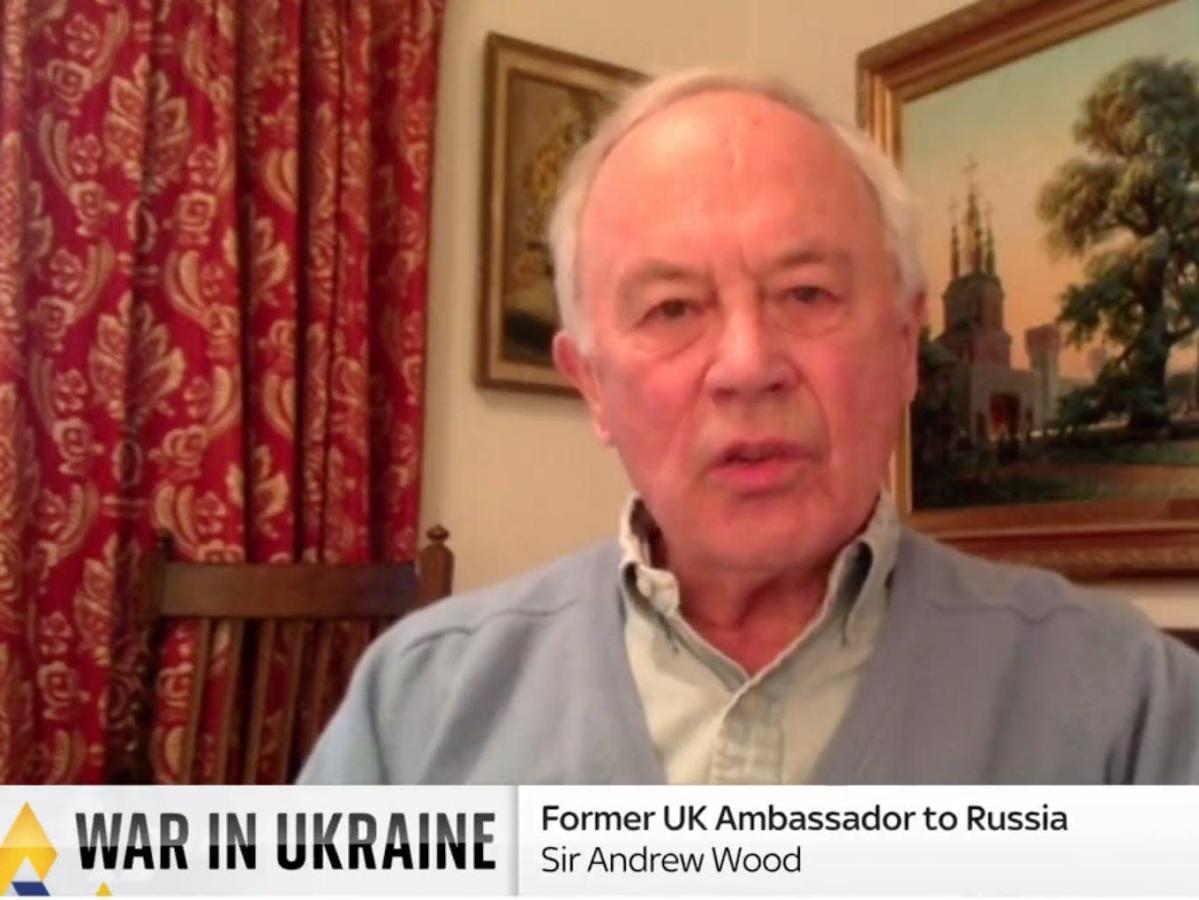 The UK’s former ambassador to Russia said Russian citizens are shocked that the country’s military has been “inept” during the invasion of Ukraine.

“It has been a shock for the Russians to reveal themselves as being so inept militarily,” he said.

He added that Russians would have thought that their military would be able to quickly seize Ukraine and that Russia could then rule over it – a scenario that has not played out some 40 days later.

“It is also a complete contrast to what they not only expected, but relied on – it was not just the speed of their victory, they supposed, but also that it would be possible thereafter for them, in effect, to rule Ukraine. “

Wood also said he believes a large number of Russians believed the war crime accusations against Russian President Vladimir Putin, despite state censorship around the invasion.

“I think a large proportion of the Russian people will suspect that it’s true, and that all sorts of emotional forces will be making them very, very anxious to deny it,” he said.

“They had great trust in their armed forces, greater trust in them than the government in general. And this is such a terrible shock for them.”

The US and UK, and other Western countries, have shared intelligence assessments that say Russia expected to make quick progress in capturing Ukraine.

Instead, Russia’s efforts have stalled amid fierce Ukrainian resistance and apparent problems with logistics, planning, and coordination among Russian forces. Ukraine has also retaken some areas from Russian forces.

Russia has also faced heavy losses of its troops, including a high number of generals.