The impact of childhood trauma can last a lifetime, and leave people feeling like shadows of their former selves. Victims of abuse also face unimaginable pain and very real health consequences, none of which is their fault.

Now, a study of nearly 78,000 Norwegian women has found that childhood experiences, specifically exposure to childhood emotional, sexual, and physical abuse, may contribute to the risk of multiple sclerosis (MS), a disabling autoimmune disease that affects millions of people worldwide.

“Abuse, neglect, and household dysfunction are extreme types of stress,” a team of medical researchers explains in a new paper, led by first author Karine Eid of Haukeland University Hospital in Norway.

While chronic stress is linked to poor mental and physical health, and stressful life events can trigger disease flares in people living with MS, a big unknown is whether traumatic experiences in childhood might years later manifest as a heightened risk of developing MS, which like many autoimmune diseases, is often misunderstood and difficult to diagnose.

A landmark 2009 study from the US Centers for Disease Control and Prevention (CDC) found that the more abusive people had witnessed or experienced as kids, the more likely they were to end up hospitalized for any one of 21 autoimmune diseases decades later.

To investigate the links between the condition and childhood trauma, the researchers cross-linked data from a nationwide Norwegian study tracking pregnant women from 1999 to 2018 with hospital records and a national registry of MS diagnoses in Norway.

Women exposed to emotional and sexual abuse before the age of 18 had an increased risk of developing MS in later life, the analysis found.

Of the 300 women in the study who developed MS, nearly one in four reported a history of childhood abuse when recruited to the study.

One way of interpreting the data is that childhood trauma and subsequent stress might exacerbate the risk of MS in people with an underlying susceptibility to the condition, be it genetics or lifestyle factors.

How so? Researchers think trauma could overstimulate the body’s stress response or disrupt the immune system, tripping the body into a heightened state of chronic stress and inflammation that leads to disease.

Considering how childhood trauma has been linked to chronic health problems such as heart disease, diabetes, depression, and obesity – which also involve inflammation – it’s certainly plausible.

But disentangling the effect of trauma and stress in MS is complicated by the fact there are many possible causes of the enigmatic disease: a lack of sunlight, too much air pollution, diets of ultra-processed foods, genetics, and common viral infections could all be triggers.

Nevertheless, research suggests our younger years may be a critical window, regardless of the risk factors at play.

“Some of the most consistent environmental risk factors for MS, including low vitamin D levels, low sun exposure, Epstein-Barr virus infection and obesity seem to have critical periods of susceptibility to MS in childhood and particularly, adolescence,” Eid and colleagues explain in their paper.

“Better understanding of the risk factors and timing of risk exposures, may open doors for prevention and provide further insight to disease mechanisms.”

Of course, it’s important to note that observational studies like this – even large, nationwide analyzes – can not establish causes, and can only point towards associations between early life circumstances and disease, in this case.

Even so, greater awareness amongst medical professionals of the ripple effects of childhood trauma could make a world of difference to people’s lives.

Rates of childhood abuse were more than likely underreported in the study, with some participants skipping the parts of the questionnaire that asked about childhood abuses, possibly because recounting those experiences was too traumatizing.

Also clouding the picture is the fact that women with a history of trauma more often had been smokers or overweight – known risk factors of MS and other autoimmune diseases, which the analysis did try to account for.

What’s more, the researchers had no information on how long the trauma lasted, at what age it started, or how much emotional support people had as kids, from family or friends.

“Exposure to abuse as a one-time incident could have different impact compared to repetitive abuse,” the researchers write.

Clearly, there are lots of delicate nuances to navigate here, but given the growing global burden of MS and the lifelong impacts of childhood trauma, the study findings certainly warrant further investigation into the links between the two.

For now, though, it’s a sobering reminder – that we should all heed – of how preventing traumatic experiences in early life gives kids a better shot at life.

The study was published in the Journal of Neurology Neurosurgery & Psychiatry. 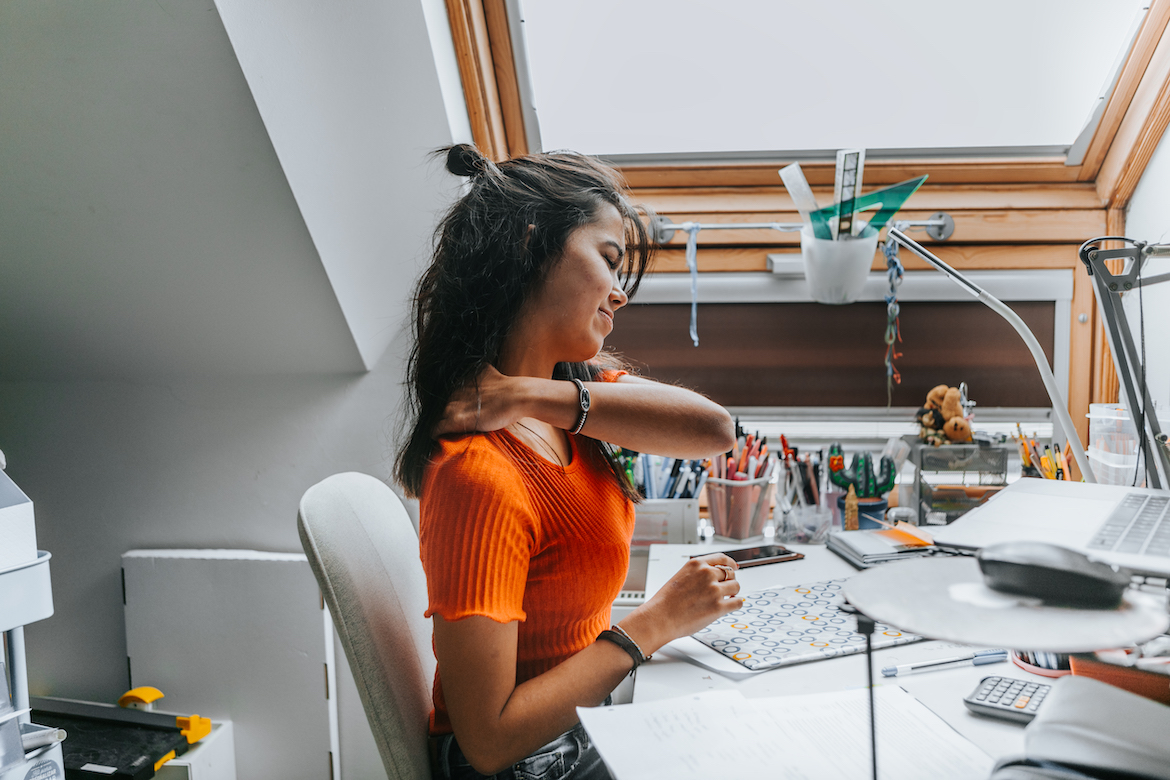