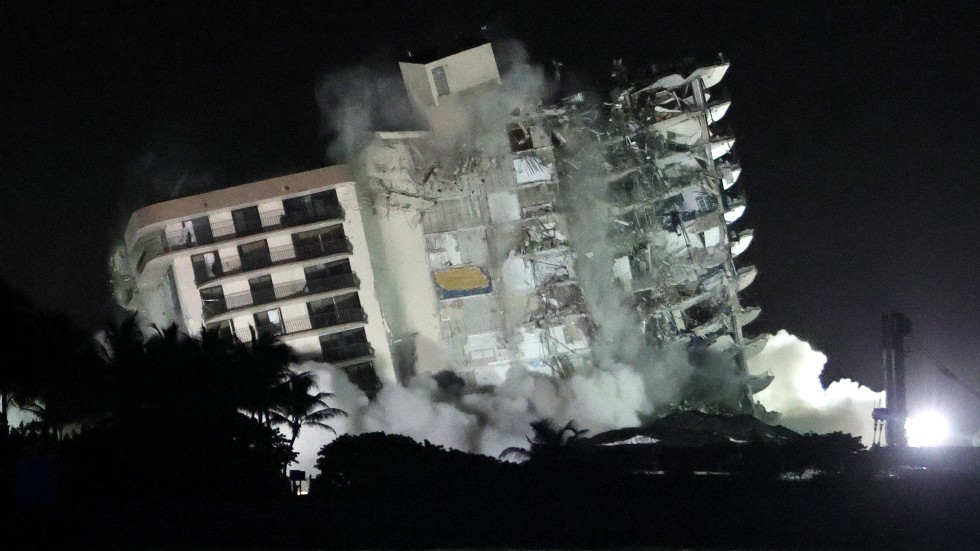 A North Miami Beach, Fla., Apartment complex near the Surfside condo building that collapsed last year was evacuated after engineers determined that the structure was not safe.

On Monday, the city of North Miami Beach received a letter from Bronislaus P. Taurinski Structural Engineers saying that the five-story building, known as Bayview 60 Homes, was “structurally unsafe” and called for an immediate evacuation, the city said in a statement.

Specifically, the structural engineers cited “a deflection in the elevation of the building’s floor slabs” as the reason for the evacuation, according to the city. The building was constructed in 1972 and was preparing for its 50-year recertification.

“The City is working with the owner to ensure that all residents will receive proper assistance as they relocate within the next 24 hours,” City Manager Arthur Sorey said in a statement. “The safety of the residents is our number one concern and we’re working as quickly as possible to mobilize our resources to the building site.”

The city also said that all residents would be compensated for April rent and security deposit payments.

Since then, other buildings in the area have also been evacuated, including Regent Palace, a building in Surfside that voluntarily evacuated in July after an engineer hired by the condo association found issues with the building’s structural integrity.