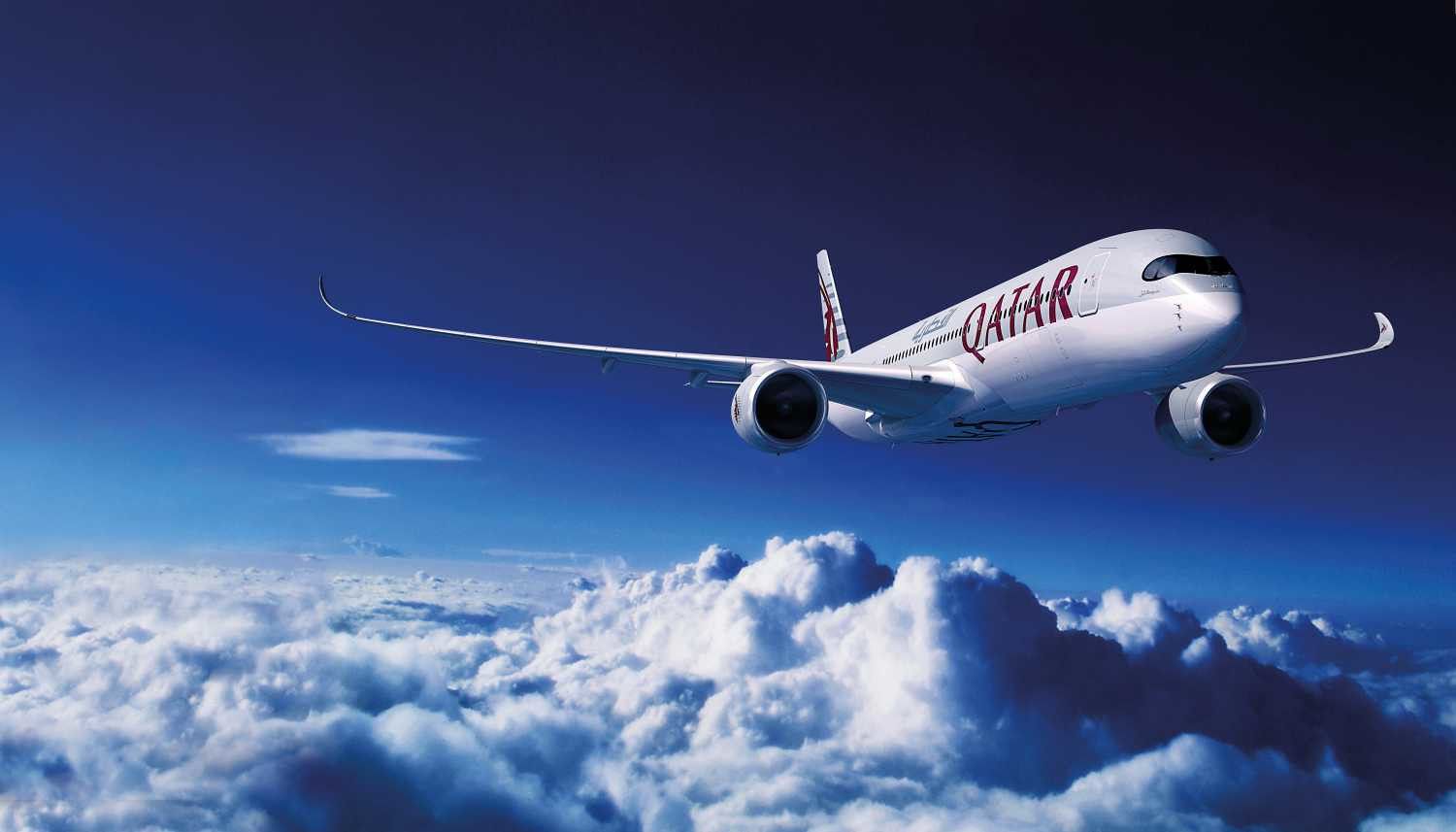 Airbus has quietly canceled the delivery of yet another Qatar Airways A350-900. It is the third A350 jet not delivered in an ongoing and increasingly acrimonious dispute between the Toulouse plane maker and the Gulf airline. Last week, Qatar Airways upped the ante and said surface flaws on the A350s raised the risk of fuel tanks igniting.

A350-900 cancellation linked to an ongoing paint surface dispute

First reported by Reuters, Airbus canceled the contract for the third A350-900 after Qatar Airways rejected delivery. Reuters cites “two people familiar with the matter.” Qatar has already grounded 23 of its A350s over damaged paint layers. Airbus accepts this is an issue but denies it is a safety issue. Both sides have commenced their own legal proceedings over the matter.

Qatar Airways is seeking more than US $ 1 billion in compensation over the grounded A350s, while Airbus wants $ 220 million regarding the first two undelivered A350s. Separately, Airbus has also canceled a contract for 50 Airbus A321neos that is also subject to legal action.

According to Qatar Airways, the design and manufacture of the A350 are defective. The Doha-based airline says the damage includes small spider cracks, larger cracks around the window frames, exposure of the lightning protection and the underlying composite surface, and damage to the lightning protection layer. Qatar’s local safety aviation regulator backs Qatar Airways.

Lawyers are the only winners here

However, the European Union Aviation Safety Agency (EASA) says the A350 is safe to fly. Airbus is relying on the support of EASA in legal proceedings. Several European airlines, including British Airways, report surface problems with their A350s but continue to fly the plane.

Airbus began its own legal action against Qatar Airways earlier this year, asking for $ 220 million in damages over the first two A350s Qatar Airways refused to take. Airbus had previously agreed to compensation credits of $ 206,500 per grounded plane per day. In February, in a UK court filing, Airbus said Qatar Airways was incorrectly labeling the paint surface and anti-lightning mesh problems as safety concerns to collect the compensation credits.

With long-haul and intercontinental flying still some way off pre-pandemic levels, airlines around the world – including Qatar Airways, parked planes and scaled back operations. Airbus argued their agreed compensation payments are easy money for Qatar Airways, and the aircraft manufacturer now also wants those payments back.

In their February court filing, Airbus said Qatar Airways and the Qatari regulator “wrongfully colluded or conspired and / or otherwise acted together in bad faith in relation to the groundings.“

Not unsurprisingly, Qatar Airways rejects that argument. They say they are now operating over their pre-pandemic capacity and have had to turn to short-term fixes to cover the grounded A350s – including wet leasing planes from other carriers and recalling some A380-800s to service. That’s all costing money and is ostensibly behind Qatar’s own bid for compensation. The legal action concerning the canceled A321neo contract is a separate matter.

The A350 dispute dates back over a year, with Qatar Airways initially being quite vocal in its criticisms of Airbus. More recently, Airbus has started playing hardball with the airline – the cancellation of the 50 A321neos was a body blow to Qatar’s long-term strategy. Now, the word from Toulouse is they’ll cancel the remaining 20 A350s due one-by-one while Qatar Airways rejects delivery over the surface issues. At the time of writing, neither Airbus nor Qatar Airways have commented on the third A350-900 cancellation.

Is Qantas Planning A Brisbane-Chicago Re-Launch?

Lead Journalist – Australasia – A Masters level education and appetite for travel combines to make Andrew an incredible aviation brain with decades of insight behind him. Working closely with airlines including Qantas and Virgin Australia, Andrew’s first-hand knowledge of the challenges and opportunities facing Australian airlines adds exciting depth and color to his work and sees him providing commentary to ABC News and more. Based in Melbourne, Australia. 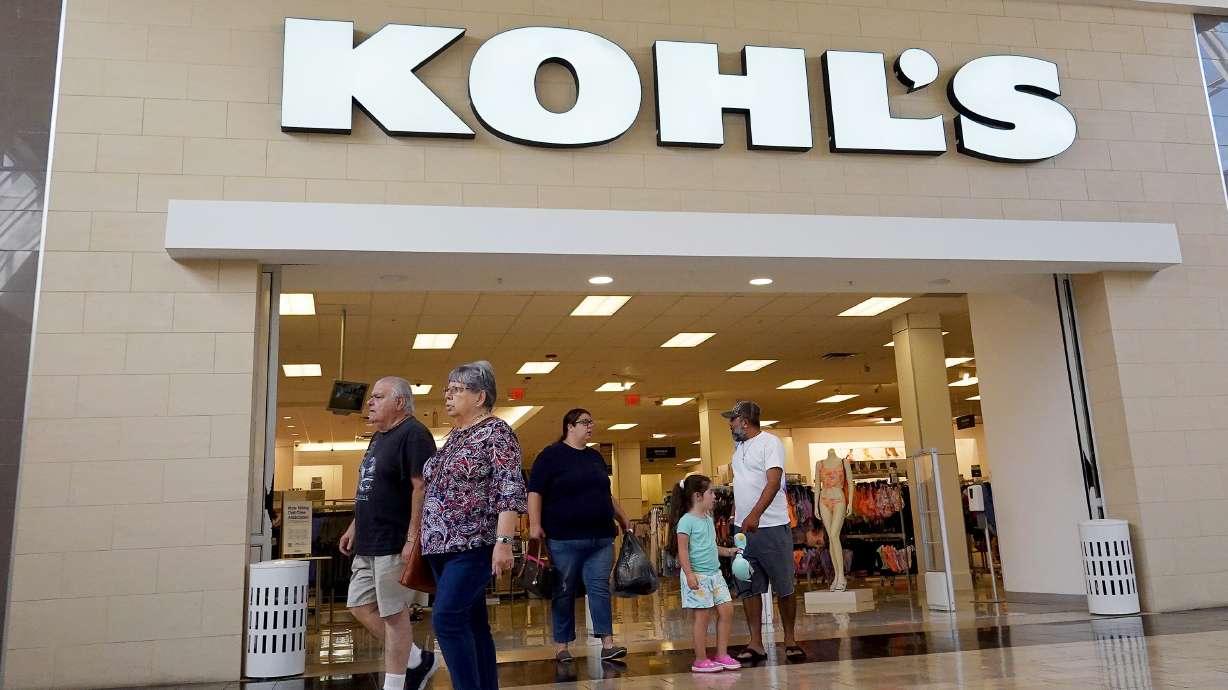 Kohl’s has an inventory mess on its hands 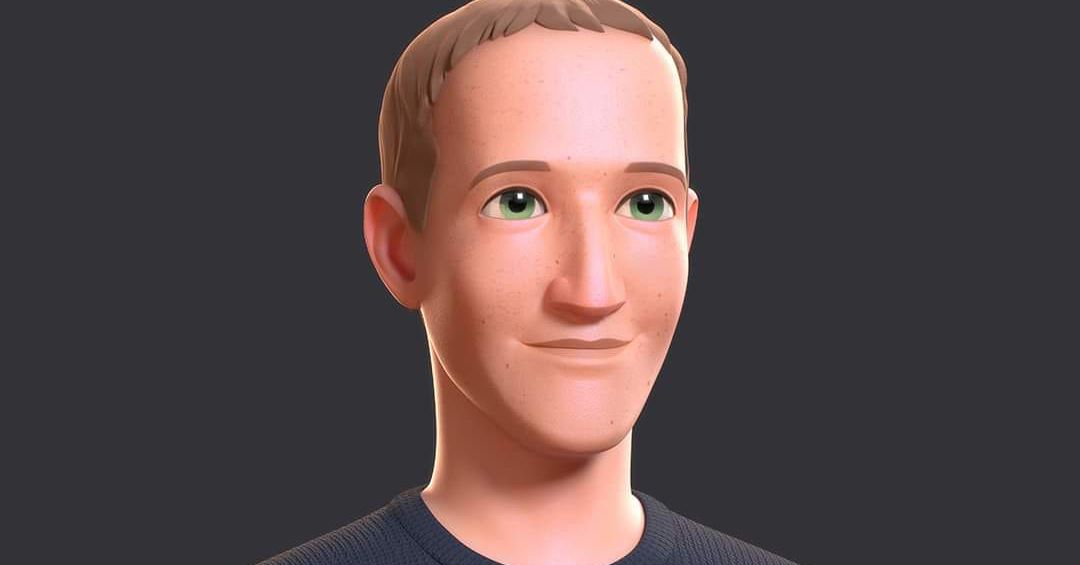