US stock futures dipped Tuesday after back-to-back gains on Wall Street. The Nasdaq advanced nearly 2% to start the week as Twitter’s 27% surge on Elon Musk’s new stake in the social network sparked a rally in tech stocks. Twitter added another 5% in Tuesday’s premarket on news Musk will join Twitters’ board. The stock market has entered a seasonally strong period, with April typically being one of the best months for equities. In fact, according to data from MKM Partners, the S&P 500 has averaged an increase of 2.4% in April over the last 20 years. The index has also posted an April gain in 16 of the last 17 years.

Treasury yields rose Tuesday morning and key yield spreads – the 2-year / 10-year and the 5-year / 30-year – remained inverted. It’s a bond market phenomenon that has often preceded economic recessions. Traders were selling bonds at the shorter end of the yield curve on concerns the Federal Reserve will get more aggressive in its interest rate-tightening cycle. Bond prices move in the opposite direction of yields.

US oil prices extended gains Tuesday on supply concerns as the US and its European allies considered new sanctions against Moscow over allegations of war crimes by Russian troops in Ukraine. West Texas Intermediate crude added 1%, rising to more than $ 104 per barrel after Monday’s 4% increase broke a two-session decline.

Founder and CEO of Tesla Motors Elon Musk speaks during a media tour of the Tesla Gigafactory, which will produce batteries for the electric carmaker, in Sparks, Nevada.

Musk will join Twitter’s board of directors after taking a 9.2% stake in the social media company.

Hours after revealing that stake, Musk tweeted a poll Monday night, asking users if they want an edit button. More than 73% of the nearly 2.6 million respondents clicked “yse,” which was misspelled by Musk to seemingly make his point that the ability to edit posts should be added to Twitter.

Twitter CEO Parag Agrawal retweeted Musk and urged people to “vote carefully” as the consequences “will be important.” The Tesla CEO’s investment, which made him Twitter’s largest shareholder, comes after he said he was considering building a new social media platform.

Artist renderings of the companies’ rockets, from left to right: New Glenn, Vulcan Centaur, and Ariane 6.

Amazon on Tuesday announced a major commercial rocket deal, signing on with three companies for up to 83 launches of its Project Kuiper internet satellites. One of the companies is Amazon founder Jeff Bezos’ Blue Origin. Project Kuiper is Amazon’s plan to build a network of 3,236 satellites in low Earth orbit, to provide high-speed internet to anywhere in the world. The FCC in 2020 authorized Amazon’s system, which the company has said it will “invest more than $ 10 billion” to build.

French President Emmanuel Macron has called for the EU to ban Russian coal as part of a wave of new sanctions to further isolate the Kremlin.

Two EU officials, who did not want to be named due to the sensitivity of the talks, told CNBC Tuesday the European Commission will propose banning coal imports from Russia. Imposing sanctions on the Russian energy sector has been a challenge for the European Union given the high level of dependency that some countries have on Moscow. Ukrainian President Volodymyr Zelenskyy is set to address Tuesday’s meeting of the UN Security Council as images of atrocities emerged as Russian troops pulled back from towns around Kyiv.

In the latest Covid developments: 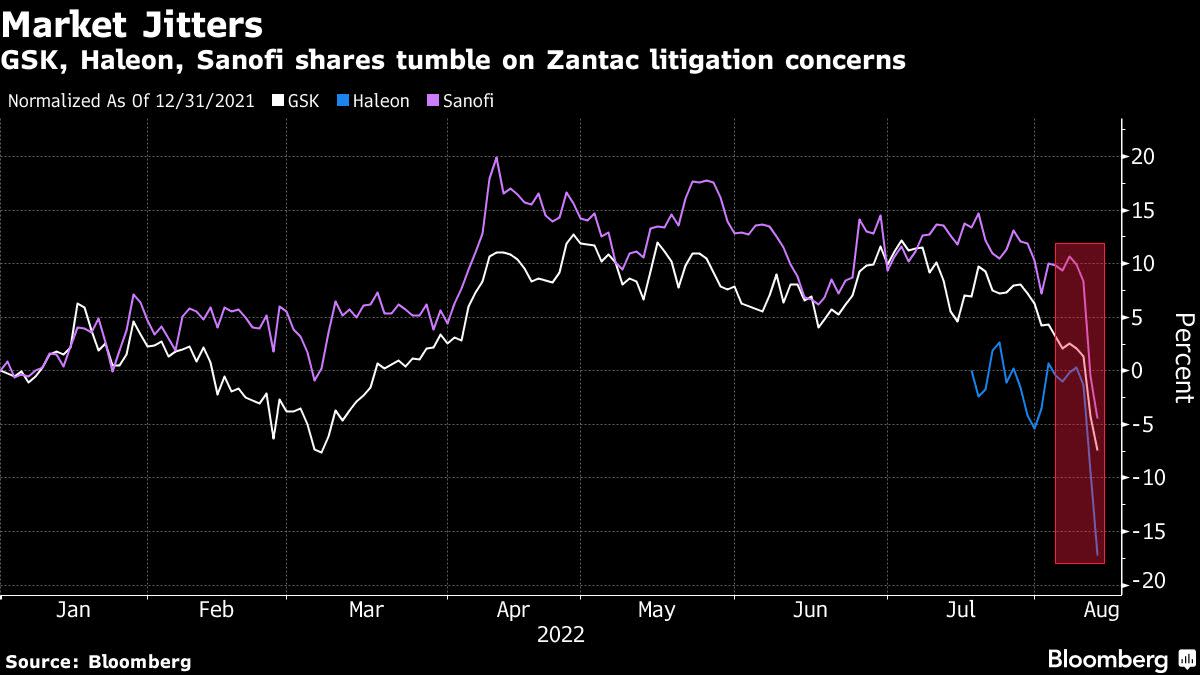 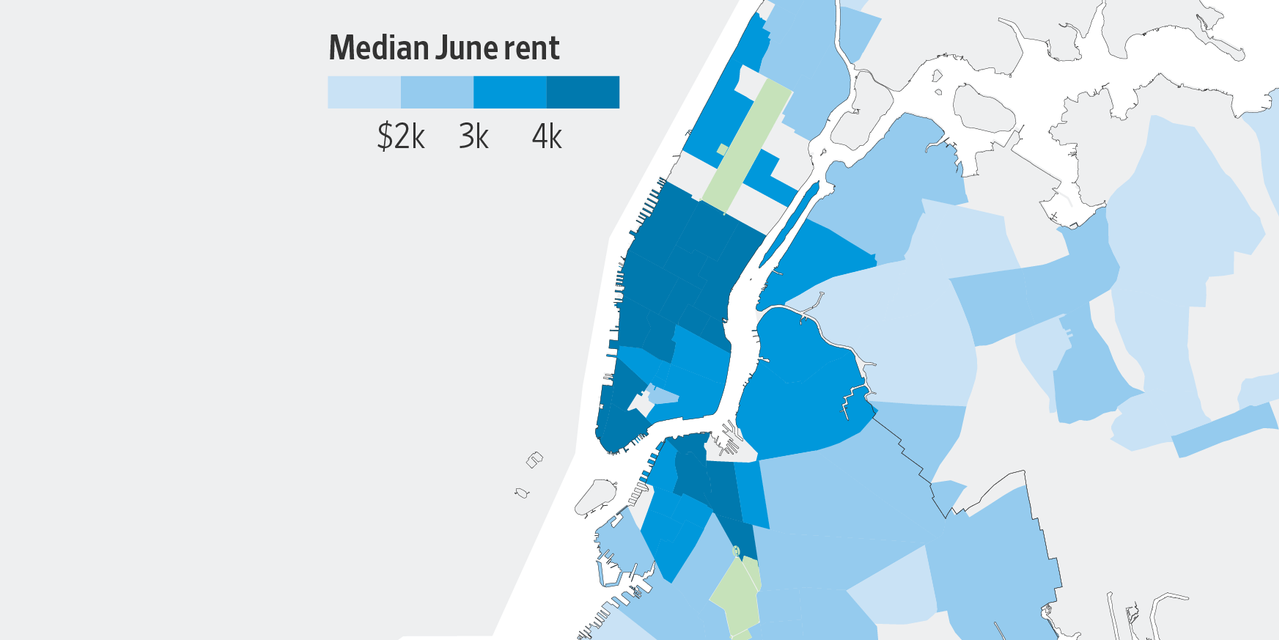 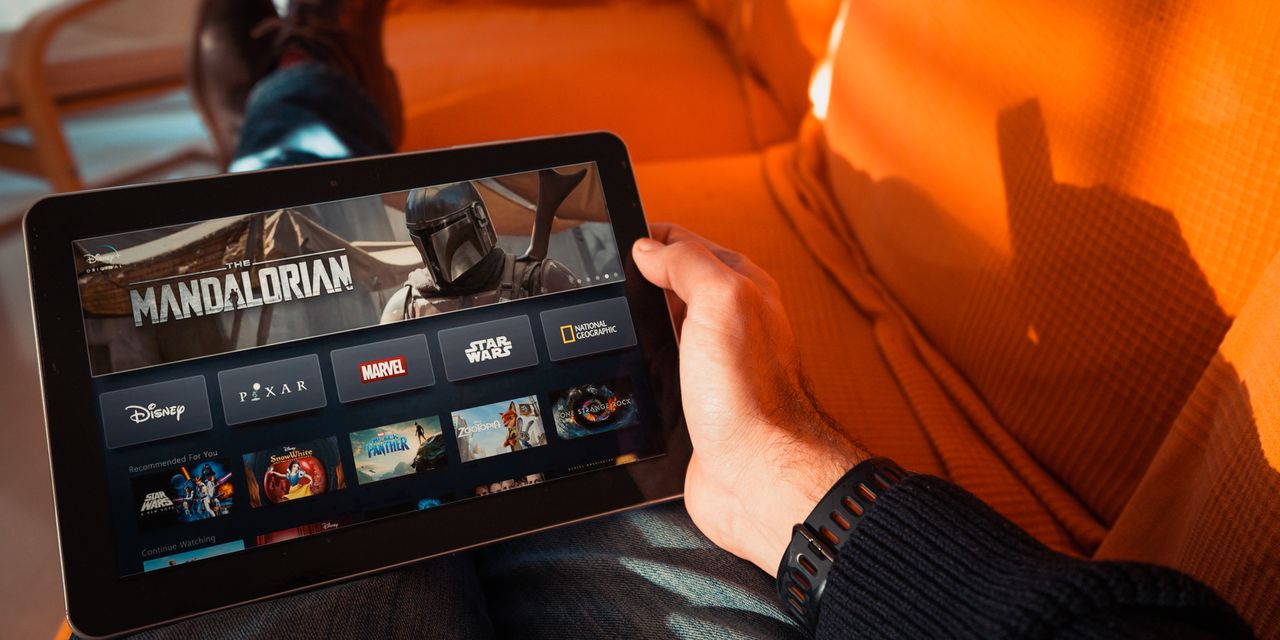