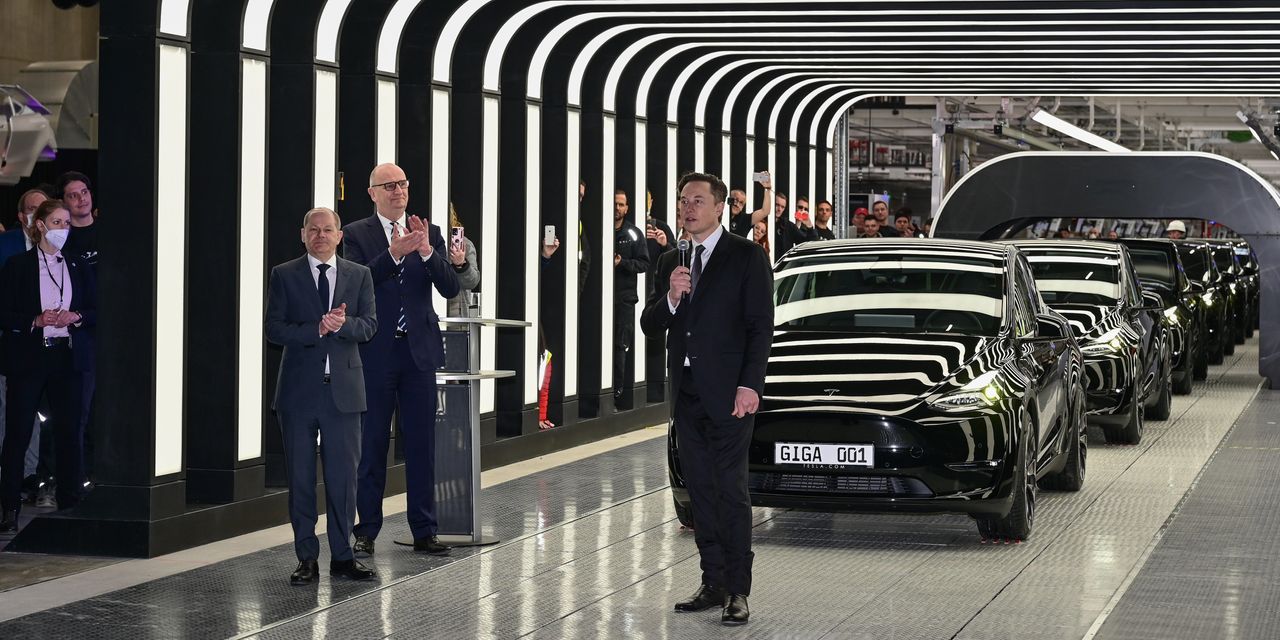 Elon Musk disclosed a 9% stake in Twitter Inc., turning one of the social-media company’s most famous users into its largest shareholder.

The surprise move sent Twitter’s stock up 25% in Monday trading, though little is known about Mr. Musk’s intentions. The Tesla Inc. chief executive has previously reveled in the attention from his more than 80 million Twitter followers, and criticized the service broadly. 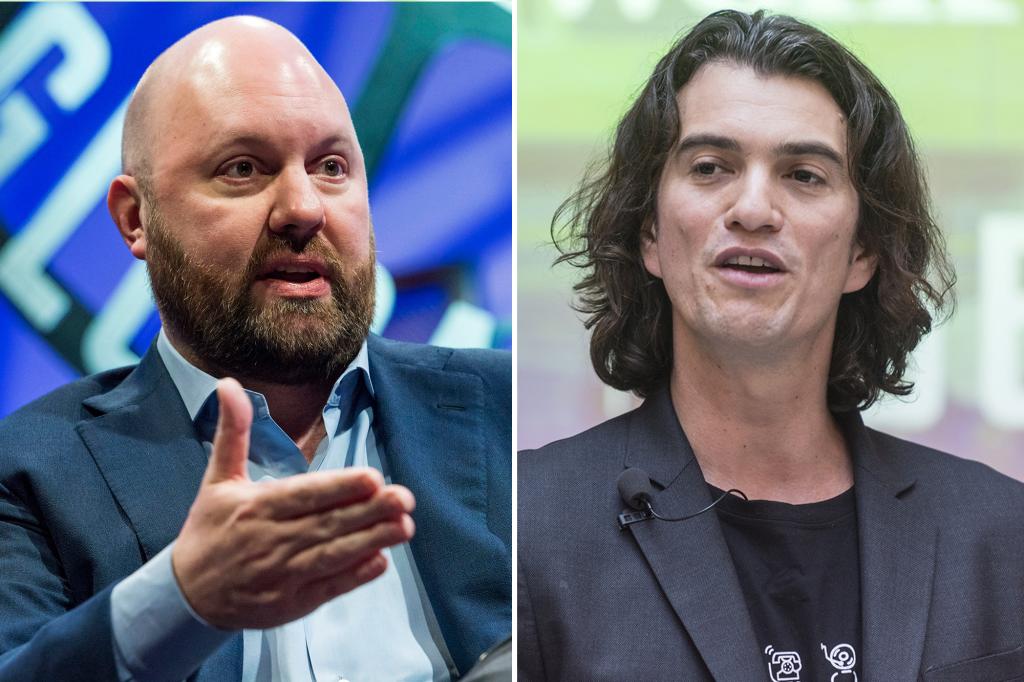