Germany is considering the idea of ​​nationalizing the German units of Russian oil and gas giants Rosneft and Gazprom over concerns the companies that are systemically important for the German energy market could run into financial troubles, German business daily Handelsblatt reported this week, quoting sources in the government.

The German Ministry of Economy is now considering these drastic steps in light of the importance of the German subsidiaries of both companies to the German energy market. Chancellor Olaf Scholz is also involved in the talks about the potential nationalization of the German units of Rosneft and Gazprom, Handelsblatt reported, citing several government sources. Germany fears a shortage of energy supply if those two companies run into difficulties or become technically insolvent as banks are shying away from funding firms connected to Russia.

Gazprom Germania, based in Berlin, operates large gas storage facilities, while Rosneft Deutschland is a key player in the German markets of gasoline, diesel, and kerosene supply and distribution.

Earlier this week, Germany was preparing for a potential disruption of natural gas supply from Russia and activated an emergency plan on Wednesday, ahead of the Thursday deadline that Russian President Vladimir Putin had ordered for gas-for-ruble payments. Germany triggered an emergency plan in case the supply from Russia is interrupted. The plan could see rationing of gas supply. Putin has set a March 31 deadline for the government, Gazprom, and the central bank of Russia to make arrangements for payments in rubles from the so-called “hostile” countries.

German utilities had already called last week on the federal government to create a system for early warning about a potential drop in gas supply, noting that there are “serious indications that the gas supply situation is about to deteriorate.”

Europe and Germany continued to receive Russian natural gas via pipelines on Friday, even after Putin threatened European countries that Moscow would cut off gas flows unless buyers comply with Russia’s gas-for-rubles-only demand by thedeadline on Thursday, March 31.

By Charles Kennedy for Oilprice.com 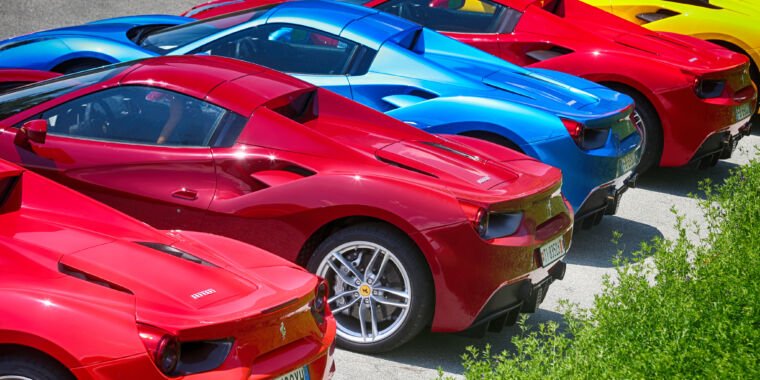