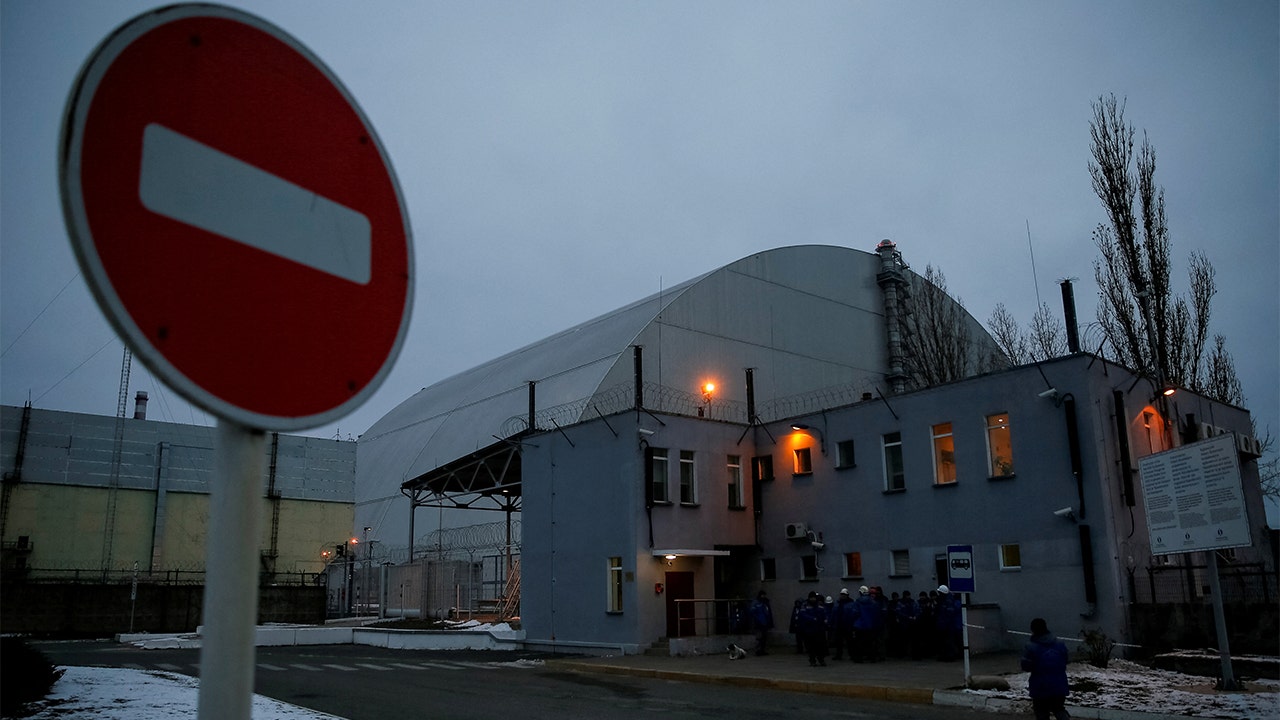 Top Ukrainian officials have called on the United Nations to take immediate action to prevent a “nuclear catastrophe” by demilitarizing Russian forces that have occupied the Chernobyl exclusion zone.

“Is the world ready for a nuclear catastrophe because of Russia’s bungling?” questioned Ukrainian Deputy Prime Minister Iryna Vereshchuk in a Wednesday Telegram post.

“The occupiers set up an ammunition depot near the Chernobyl nuclear power plant,” she continued, adding that the “occupiers’ stupidity is worse than their villainy.”

Vereshchuk called on the UN in a video address to establish a special mission in the region to prioritize demilitarizing the area around the Chernobyl nuclear station – which has been occupied by Russian troops since the first day of its deadly invasion last month.

Ukrainian workers have continued to operate the site, but security officials remain concerned that the power plant could once again face a nuclear disaster similar to the 1986 catastrophe.

More than 30 people were killed in the aftermath of the Chernobyl explosion, but a UN 2005 study warned the disaster could kill as many as 4,000 due to radiation exposure.

Workers at the plant warned this week that Russian troops kicked up clouds of radioactive dust after driving armored vehicles through an area known as the “Red Forest.”

The troops were said to not have been wearing gear that would protect them against radiation poisoning.

The UN nuclear watchdog, the International Atomic Energy Agency (IAEA), has responded to concerns regarding the threat of a nuclear accident by sending IAEA director-general Rafael Grossi to discuss the need for “urgent technical assistance” with senior Ukrainian government officials.

But Vereschuk argued the move was not enough and said the UN needed to put “pressure” on Russia to remove its troops from the region.

The IAEA said Tuesday that there have been no staff rotations at the Chernobyl power plant since mid-March.

The agency also reported that there have been no additional reports of damage to the nuclear research facility outside of Kharkiv which was previously hit by Russian shelling. The IAEA also noted that the facility’s nuclear material is “subcritical” and said, “There can be no nuclear chain reaction – and the radioactive inventory is low.”

Europe’s largest nuclear power station, the Zaporizhzhia plant – which holds six of Ukraine’s 15 nuclear reactors – has also been the target of Russian aggression.

A view of an abandoned city of Pripyat in Chernobyl, Ukraine, on Dec. 25, 2019. The Chernobyl disaster on the Chernobyl nuclear power plant occurred on April 26, 1986.
(STR / NurPhoto via Getty Images)

The agency did not clarify for how long Grossi will remain in Ukraine.