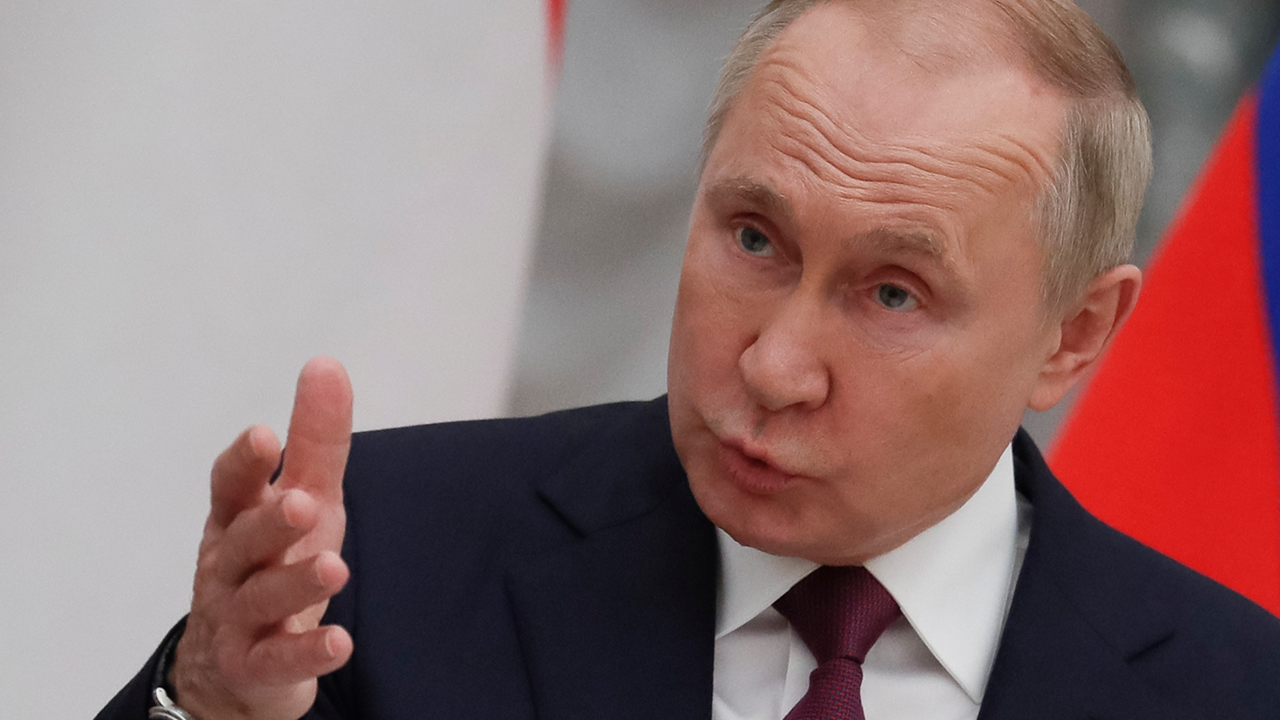 The Ukrainian military has begun to take the fight to Russian territory, a new development in what has been a primarily defensive war for the country.

Russian authorities were forced to place two villages under emergency orders and evacuate some citizens due to Ukrainian shelling in the area, according to reports from multiple Russian media outlets.

RIA Novosti, a Russian government-controlled publication, reported Tuesday that an explosion near the village of Zhuravlyovka injured four people. The outlet reported that the source of the explosion was an attack that originated from within Ukraine.

Interfax, another Kremlin-friendly publication, reported that Zhuravlyovka and the nearby town of Niekhoteyevka were placed under emergency orders, and roughly 180 people were evacuated to the city of Belgorod as a result of an explosion at an ammunition depot.

Interfax did not pin blame for the explosion on Ukraine, but it did note that authorities believe it was not an accident.

Fox News cannot independently verify the reported attack, though reports of the attack, an apparent setback for Russia, and Ukraine’s involvement originated from Russian state-run outlets.

The reports come as the Russian military has begun to redeploy some forces that have been encircling the Ukrainian capital of Kyiv, though Pentagon press secretary John Kirby cautioned Tuesday that the movements were more of a repositioning than a retreat by Russian forces.

The reported Ukrainian attacks on Russian soil also come amid the backdrop of peace talks currently taking place in Turkey, with Russia claiming it is committing to easing attacks as Ukraine pushed for a settlement to the war that would include military neutrality in exchange for full membership in the European Union.

But some experts remain skeptical of the peace negotiations, with author and former DIA intelligence officer Rebekah Koffler telling Fox News Digital Tuesday that Ukrainian demands are likely a non-starter for Russia.

“Regretfully, this negotiation is another tactic by Putin to buy time to regroup and cause confusion among European and US leaders and, most importantly, our intelligence services,” Koffler said. 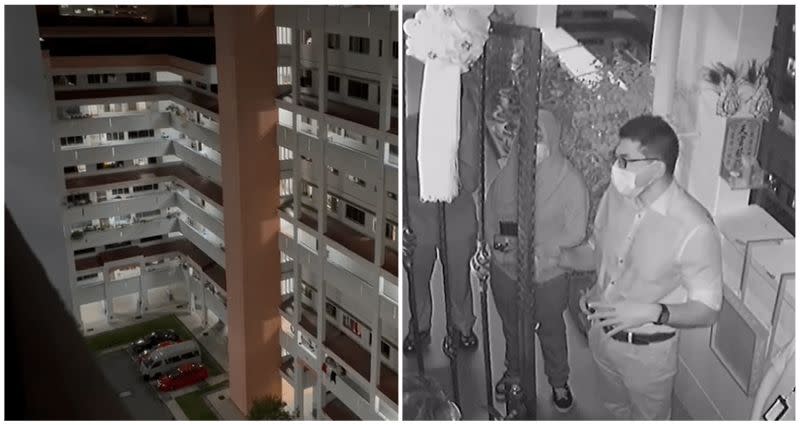